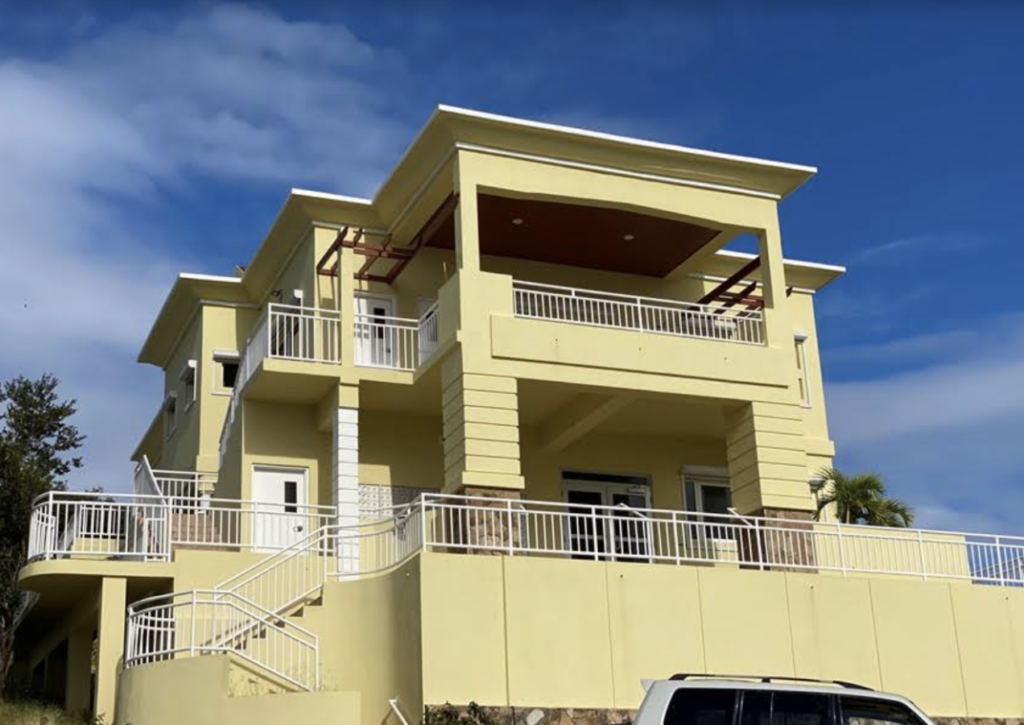 Sister islands to be the first to access e-government services

The sister islands of Anegada and Virgin Gorda are expected to be the first islands in the territory to utilise the one-stop e-government services once the relevant e-government legislation has been passed in the House of Assembly.

Deputy Governor David Archer, Jr gave that indication during a contract-signing ceremony which involved some projects on the two sister islands.

He said the suit of e-government legislation which the BVI government will be bringing forward soon to the House of Assembly, will transform how residents conduct business on the sister islands when it comes to accessing public services.

“When we have those legislations in place and when we have our e-government and digital transformation in place, the first place that we will establish one-stop service for clients will not be on Tortola, it will actually be first on Virgin Gorda and secondly we’ll do the same on Anegada,” the Archer stated.

He added: “And when Virgin Gorda and Anegada have tested the system coming and paying whatever bill and they can give us feedback, then we’ll advance their vision over to Tortola.”

A need for sister islands

The deputy governor said such a service will help to alleviate the many difficulties residents from sister islands experience daily when commuting to the mainland of Tortola to conduct government business.

To assist with the coordination of the services, the deputy governor said his office has assigned a Human Resources Manager on Virgin Gorda.