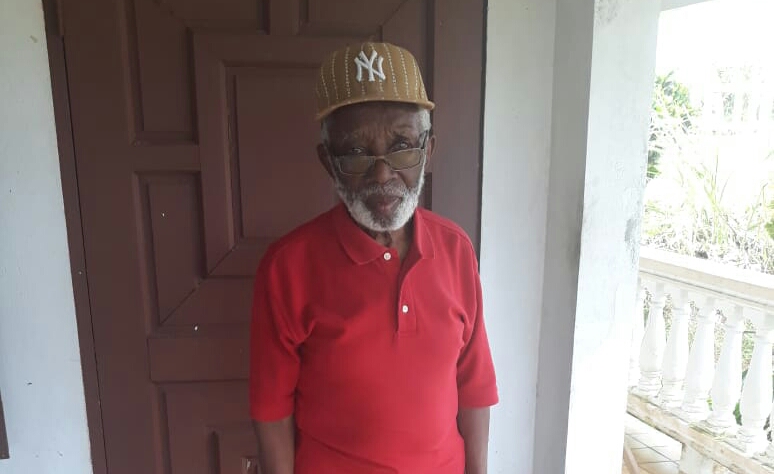 Skeletal remains identified as that of missing man Walter Todman

Forensic results of skeletal remains found in a ghut leading to Brewers Bay positively match that of the missing male Walter Todman.

DNA samples taken from a skull found at the scene and analysed by DNA International returned with a 99 percent match to Walter Todman’s siblings.

In December 2021, hikers in that area discovered the skull near to a ghut which leads to Brewer’s Bay approximately 600 yards down hill from his home.

A pair of trousers matching the description of the ones he was last seen wearing were found approximately 100 feet away.

Walter Todman, 83, was reported missing from his Todman Estate home on 15 September 2018 by family members.

For two weeks following the report, Police, Virgin Islands Search and Rescue and several other search teams extensively combed through the area around his home and the steep hillside below with the use of the K-9 team and drones, but he was not found.

The family members have been updated on the forensic findings.