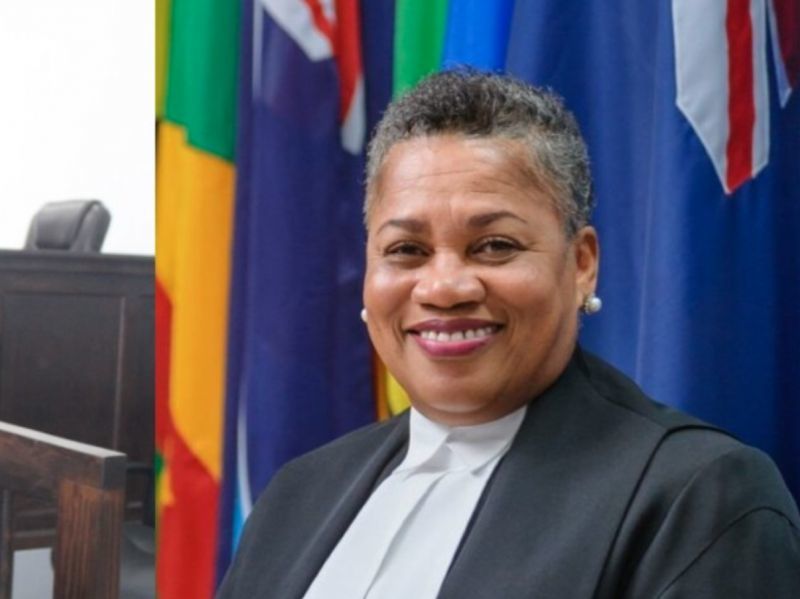 After months of teasing that the next Premier of the Virgin Islands (VI) will be a woman, ‘Honestly Speaking’ talk show host Claude O. Skelton-Cline has named Chief Justice of the Eastern Caribbean Supreme Court (ECSC) Dame Janice M. Pereira as that person.

Skelton-Cline, speaking on the September 6, 2022, edition of his show, laid out a list of characteristics he believes would be qualities of a good leader, including someone with vision, not beholding to class, political groups, corporate allegiance, and more.

“I believe she should be [Premier]… because she represents some and more of the attributes, qualities, characteristics of which I described today. I believe she fits the mould and would be the best person to lead this country right through here,” he added. 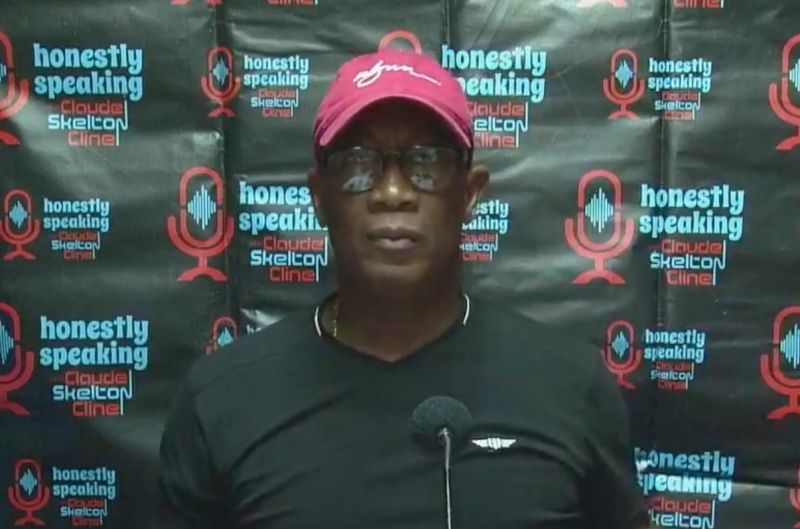 Claude O. Skelton-Cline further said that he believes the Chief Jusice should be recruited as the person to lead the Virgin Islands and called on the people of the VI to pray that Justice Pereira will have a ‘burning bush’ experience to hear a call from God for the opportunity.

No conversations with Justice Pereira - Skelton-Cline

Skelton-Cline further detailed, “I have not had one single conversation with the Justice. I understand that she is scheduled to retire sometime this month from that post,” he said, while indicating that he has no idea if Justice Pereira would have an interest in the job.

The man of the cloth further said he believes the Chief Justice should be recruited as the person to lead the Virgin Islands and called on the people of the VI to pray that Justice Pereira will have a ‘burning bush’ experience to hear a call from God for the opportunity.

He also added that he prays that every Virgin Islander experiences his or her own burning bush experience to understand the urgency of today’s world and move towards finding solutions in the VI.

Skelton-Cline, on the Tuesday, June 14, 2022, edition of his Honestly Speaking talk show, prophesied that in the office of Premier of the Virgin Islands, a woman will rise to power in the next general elections.

“You don't have to believe me, and you don't have to agree with me today. But just as sure, as I am sitting in this seat and just as sure as I am a man of God, and I know that for myself… I am sitting here, and I am saying to you that there is a woman who is going to come to power, specifically in the Office of the Premier in the next General Election,” he said.