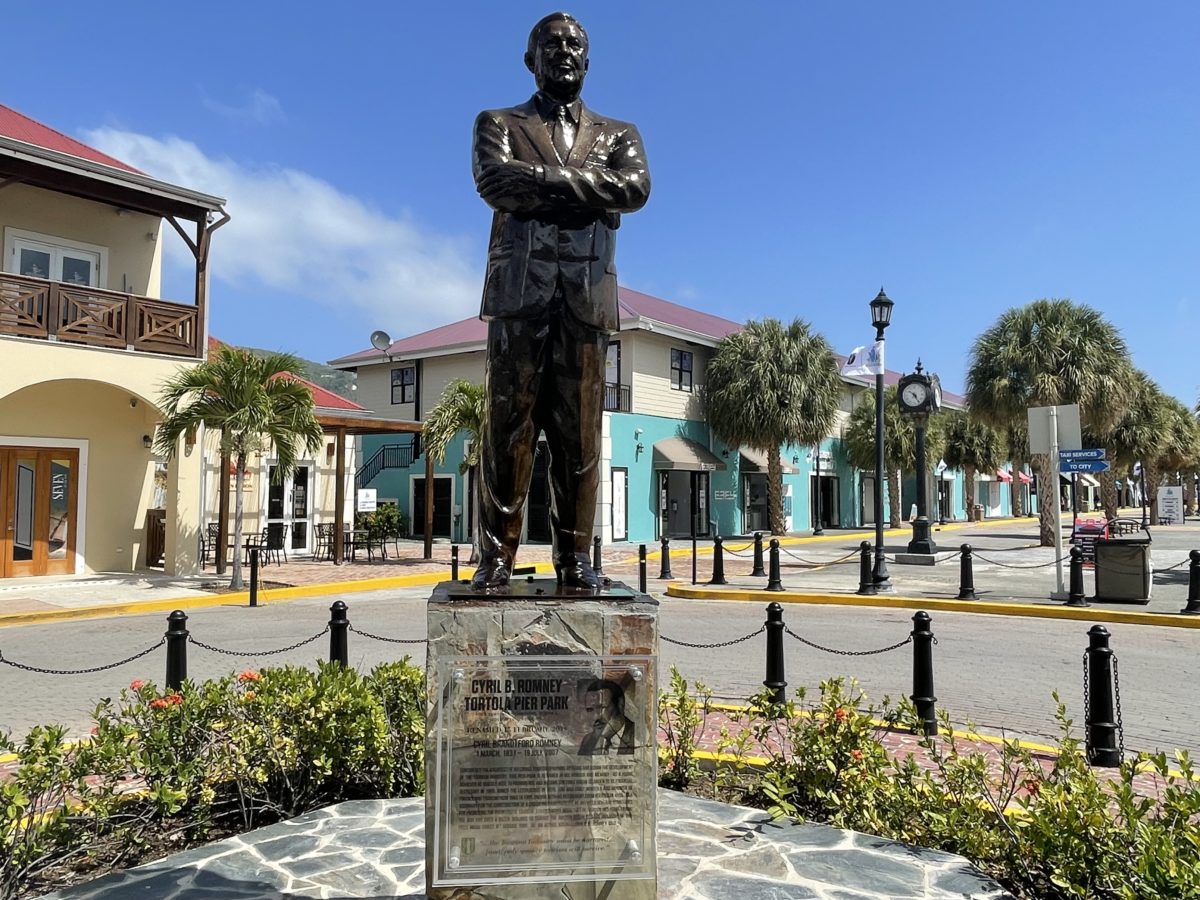 Political commentator and clergyman, Pastor Claude Skelton Cline has praised the Cyril B Romney Tortola Pier Park; highlighting it as a successful business hub and events venue that locals built under his stewardship.

The Pier Park was built under the National Democratic Party administration while Skelton Cline was Managing Director of the BVI Ports Authority. The project was the subject of a major scandal because it was priced to be built for $50 million but allegedly ran over budget by more than $30 million.

Speaking on his Honestly Speaking radio show earlier this week, Skelton Cline said though the project was turned into a “debacle”, he is proud the development is thriving and repaying investors all the dividends from their initial investments.

“All the local people who invested have been getting their annual dividends. For some of them, their seven-year term is up and three-year terms will be up and they’re getting back the principal of their investment,” Skelton Cline stated. “The glory of the pier park. It was our people — our staff led by yours truly who built the Tortola Pier Park. You know sometimes we let the best things become a debacle but look at it today! Look at it today!”

Even two years after the pier park was completed, the development was still plagued by talk of overspending. In 2018, then Works Minister Mark Vanterpool had cited a report from consultancy firm, BCQS International, which said the final project estimate of more than $80 million “was fair for the development of this project”.

Vanterpool had also explained that the initial cost of $50 million was not finalised and was revised to $85 million once the project was underway. The report was supposed to ease the public criticisms over the project but residents maintained their views that there were cost overruns and mismanagement of public resources.

However, Skelton Cline said he has learned to ignore negative comments that often come from some sections of the community.

“You can’t get bogged down too much with the naysayers. You have to press on. You have to do that which you believe that you have been called to do, irregardless, and trust Jehovah to see you through. All of us are now better for this major development — our pier park — coupled now with us getting back on stream with this airline. All of this is an expansion and enhancement of our tourism product,” Skelton Cline said. 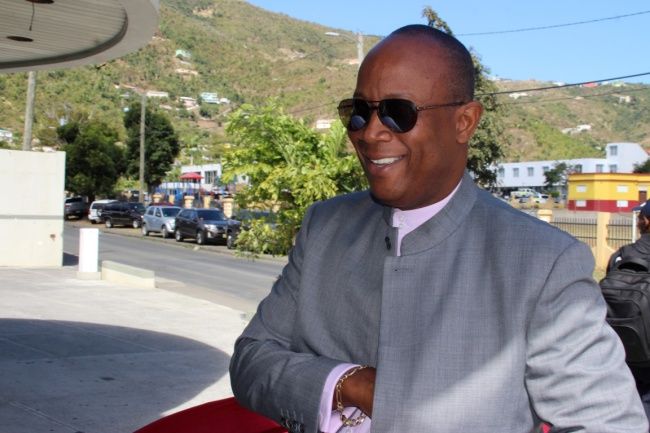