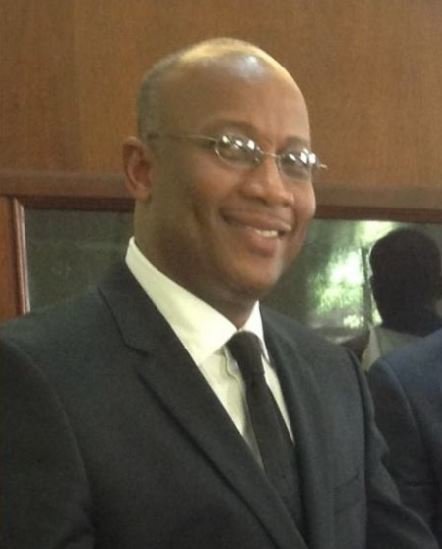 Affirming his commitment and support for the Premier Andrew A. Fahie (R1) administration, Government Consultant and Honestly Speaking radio moderator, Mr Claude O. Skelton-Cline has indicated he will, nevertheless, continue to hold the Government of the Virgin Islands accountable.

He is known to ask tough questions and is never shy to give his opinion on various matters.

In April 2019, it was announced that Mr Skelton-Cline was the recipient of a 6-month contract worth some $98,000 awarded to him through his consultancy firm, Grace Consultants, to which he was awarded another contract for $144,000 in December 2019, following successful performance.

With the December contract having an expiration date of August 17, 2020, Skelton-Cline said during a Wednesday, September 16, 2020, interview with 284 Media that the contract remains active.

He also shared what his obligations entail.

“Part of my contractual relations are two-fold, I do whatever the Premier and Minister of Finance ask of me, and the other salient point is I am responsible for identifying new developments, new revenues streams in terms of bringing new job opportunities, new entrepreneurial opportunities to the country,” Skelton-Cline said

When questioned, Skelton-Cline said that while he cannot report on the specifics of the current projects under his consultancy, he hinted on two major projects to be announced by government.

With the December contract having an expiration date of August 17, 2020, Skelton-Cline said during a Wednesday, September 16, 2020 interview with 284 Media that the contract remains active.

“I can say that they are two major projects that’s in toll right now, so as not to pre-empt the government’s position and they being able to come to the public, which would be their rightful position,“ he said.

Despite his critics, the man of the cloth said his contract is going well and he is doing what he is supposed to be doing.

“No matter what people say about my contracts, there are a myriad of contracts that’s issued in there the Virgin Islands and seldom do you hear anything about any of them,” Skelton-Cline said.

“It is going well, I’m enjoying it and there is certainly produce at the end of it…” he noted, while promising to still hold the administration accountable even as a paid consultant.