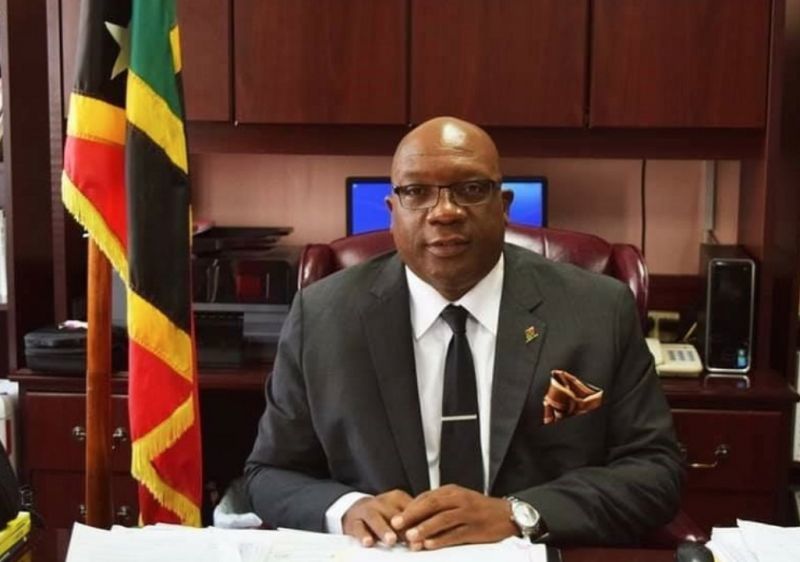 SKN: Motion of no confidence filed against PM Harris

A motion of no confidence has been filed against Prime Minister Dr Timothy Harris, whose coalition Team Unity government faces an uphill task in keeping its majority in the Parliament.
Informed sources told the Caribbean Media Corporation (CMC) that the motion was filed on Monday and follows efforts by the factions within the government that was re-elected to office in 2022 to heal the rift.

Last week, seven legislators linked to the government wrote to Governor-General, Sir Samuel Weymouth Tapley Seaton, indicating that the prime minister does not command the support of the majority of elected members in the National Assembly.

But the Head of State has responded indicating that he is awaiting “formal advice” on the situation and would “revert to you at the earliest”.

Harris has himself called on the population to be aware of “certain misgivings in the public domain with respect to the issues raised by the Team Unity partners.

“I wish to assure you, as your Prime Minister that the country remains stable and every effort will be made to maintain the peace and tranquillity of our beloved Federation,” he added.

CCM leader and Nevis Premier, Mark Brantley, has maintained that Prime Minister Harris does not have the support of the majority of the members in Cabinet, adding that based on legal advice, the Governor-General “does in fact have the authority to act and therefore we have invited him to do so”.

Deputy Prime Minister Shawn Richards, who heads PAM, said they will follow the “rule of law and the constitution” adding “we will leave our fate in the hands of the people.

When a motion of no confidence is filed, the Speaker of the National Assembly is required to schedule a sitting of parliament within 21 days for the motion to be debated.