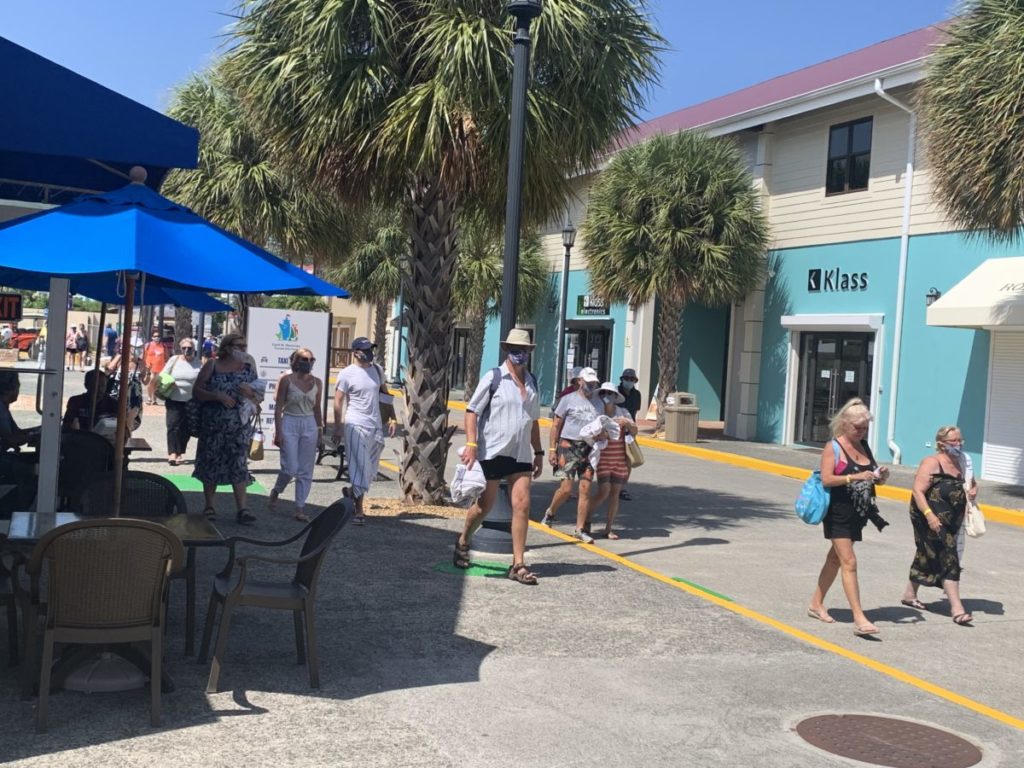 It has been a slow first month of the cruise season for taxi operators and tenants at the Cyril B. Romney Tortola Pier Park. However, they are looking forward to November when the season is expected to pick up.

According to Xavier Javier, the operator of That’s Spirit store at the park, the situation has not changed since the first day of gloom the pier park businesses experienced.

He said since the first cruise call, four more vessels have come including the second return of Seabourn Odyssey — the first ship to dock at the pier for the new season. However, he said passengers have been stopping sparingly in the pier park.

“You can hear it in my voice, I am very disappointed. It’s been nearly one month and still nothing. It has been very frustrating but I am looking forward to November where hopefully things will pick up and we will see people coming through the park and shopping again,” Javier said.

No much work for taxi operators

Meanwhile, Director of the Taxi and Livery Commission (TLC) Jevaughn Parsons said business has been relatively slow for the taxi operators because a small number of people visited the territory in October and this trickled down to the transportation sector. However, he is also looking for brighter days for the commission.

“We are getting some individuals who are going on arranged tours and subsequently bubble tours so it has been relatively slow. But as the season picks up — which November promises to be a busier month — I expect to see some changes in that,” Parsons said.

The TLC director also noted operators were still adhering to the COVID-19 guidelines implemented by the Virgin Islands Government and the BVI Tourist Board. He said the passengers are still being taken from the vessel to the two approved locations at Cane Garden Bay Beach and Long Bay Beach on Beef Island.

Back over to the Pier Park, another store operator, Lillian Farara, owner of Taino Boutique, chided the park’s management for what she said has been the lack of communication regarding the operation of cruise ships.

“The pier park told us the ship would dock at 9 am. From my house I watched the ship dock at some time after 7 am. I don’t know where Tortola Pier Park gets their information from but it was erroneous information given to us,” Farara stated.

The Taino Boutique operator said the return of the Seabourn Odyssey on Wednesday presented problems for the foot traffic of cruise passengers at the multimillion-dollar shipping facility.

BVI News visited the Pier Park on Wednesday and noticed several passengers returning from the beach and browsing at items on display at some stores. However, an attendant from the ship directed them to head straight to the vessel. 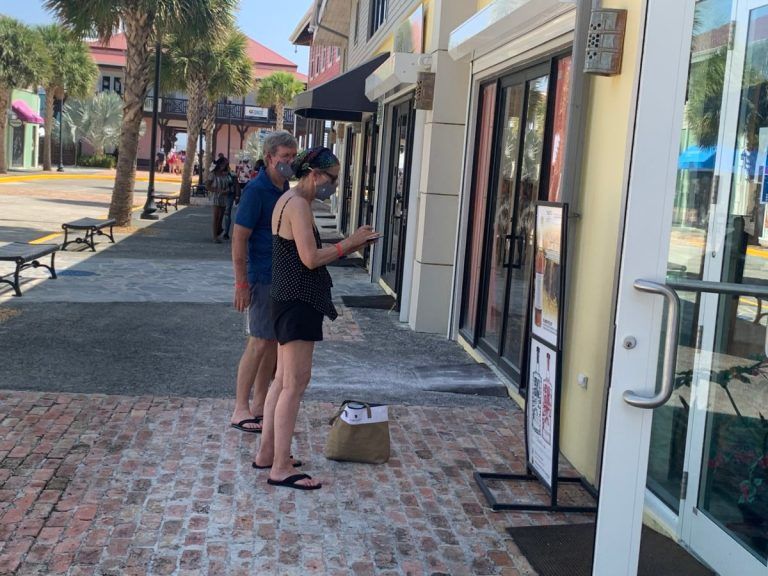 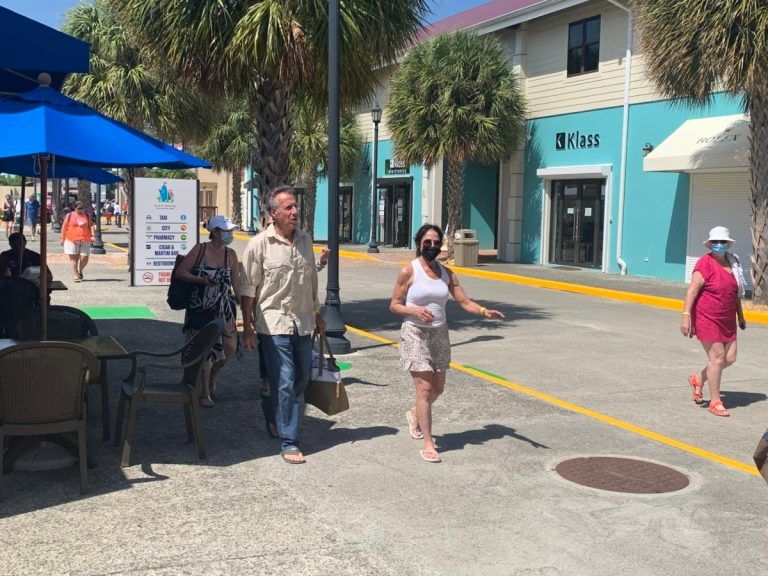