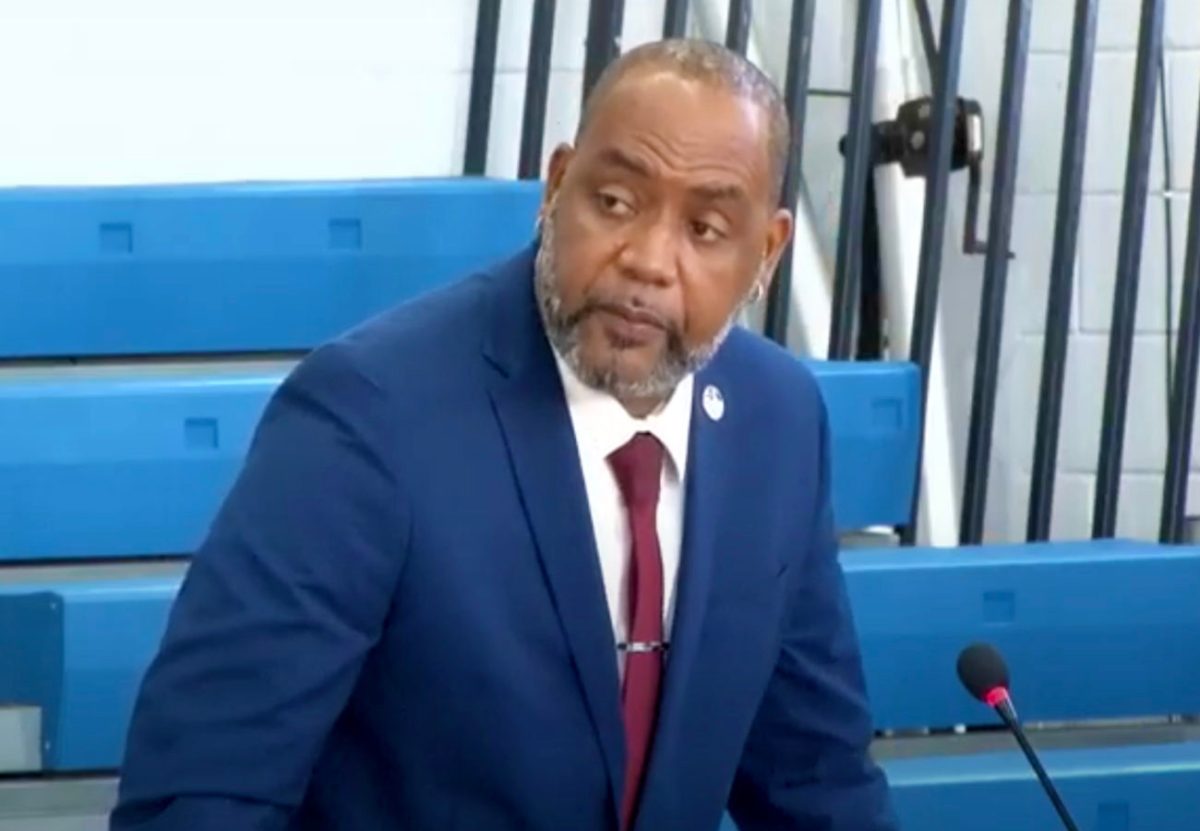 Territorial At-Large Representative, Neville ‘Sheep’ Smith has lambasted his fellow legislators for their constant tardiness at public events, particularly in the House of Assembly (HOA) where residents are often left waiting for hours past the advertised start time of proceedings.
While speaking in the HOA recently, Smith, who is also the Deputy House Speaker, argued that the constant lateness has been happening far too often and shows a poor example for residents of the territory.

“They’re all here, smiling and laughing, but I’m very upset with my members for a lot of reasons and one of the main reasons is, our attendance, our tardiness. We have to do better,” Smith urged.

According to Smith, the indiscipline plummeted to new depths during the Friendship Day activities held on Tortola over the weekend between the US Virgin Islands and the BVI. “I’ve said it once, I’ve said it twice, but I think it came to a low when we had Friendship Day. It came to a low, and I spoke to my members already but I got to speak to them in public because I want them know I’m serious about it,” he added.

“We cannot continue to disrespect each other when it comes to being on time,” he said. “I come to every House of Assembly [sitting] on time, every function that we have, I come on time as well and to me it’s disrespectful for me that I have to be here early every single time and wait till every member show up here.”

Smith said that despite repeated entreaties from current Speaker Corine George-Massicote, nothing has changed regarding the behaviour of his fellow legislators. He also argued that the poor behaviour also negatively affected the staff of the HOA who are left waiting for hours on legislators.

“We can’t expect people to respect us and take us seriously if we continue coming in here the time we come in here and people waiting on us. It’s not right,” the first-term legislator argued.

Smith said there must be some way they could “punish each other” for tardiness going forward.

“Whether we start charging some sort of fine, and it goes towards a charity or something, but something have to happen,“ Smith pleaded.

Smith explained that he joined the HOA from the private sector where he was required to be on time for activities. He further argued that he was not seeking any popularity and noted that legislators should not be asking persons to listen to them and respect them in light of their behaviour.

“What are we teaching our children or the younger people?” Smith asked. “Our leaders coming late, and when we come late we even don’t apologise.”