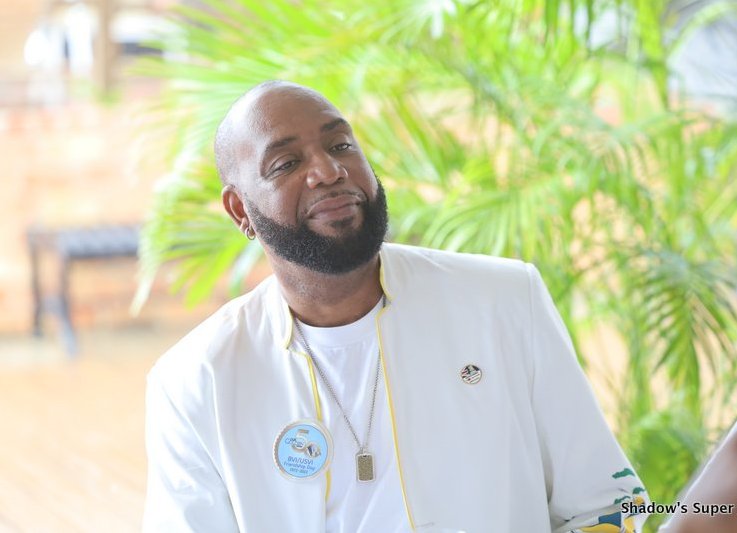 The current elected First District representative, former Premier Andrew Fahie, was arrested in April and indicted on charges of money laundering and drug smuggling in the United States. As part of his bail conditions, Fahie currently remains on bond and confined to the apartment of his two daughters in Florida ahead of his trial which is expected to begin in mid-January next year. He has therefore been unable to return to the BVI to attend to the needs of his constituency.

Malone said it was agreed in a recently held meeting that Smith would set up office and be in the district for two days per week.

Malone said he, too, would be offering assistance intermittently to the First District in addition to the other three Territorial At-Large Representatives.

“As you may well by now be aware, I’ve moved over to the Opposition so in order that they (First Dirstrict residents) will have a voice in Cabinet, they have said to Honourable Smith, well, you know, we’ll like you to set up office there,” Malone related on the Talking Points show recently.

It is unclear whether a bi-election will be held to replace Fahie as First District Representative with general elections now months away and Smith being asked to serve the district in the interim.

Fahie has now missed three consecutive sittings of the House of Assembly (HOA) following his arrest in April, but current Premier Dr Natalio Wheatley recently noted that the likelihood of a by-election being called for Fahie’s soon-to-be-vacated seat may, possibly, be affected by the amount of time that remains before the general elections that are constitutionally due by May 2023.
#Fahie