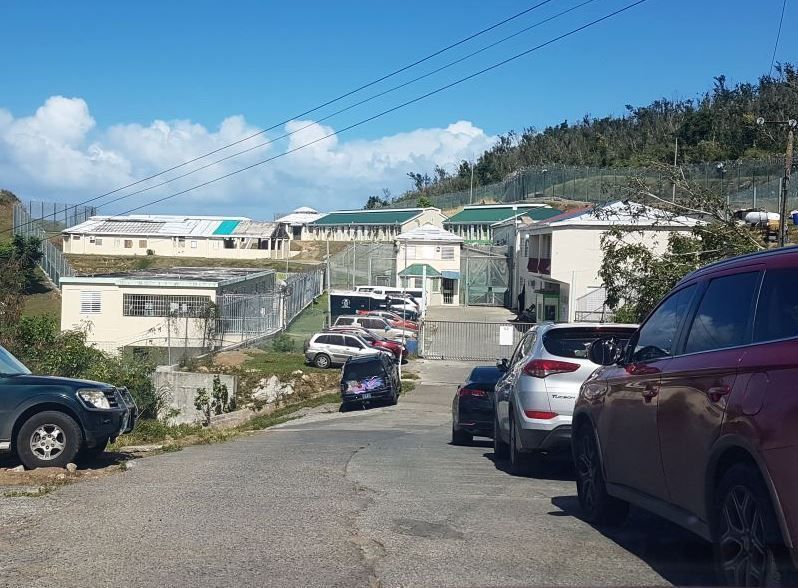 “The defendants are remanded,” the Magistrate said following the Zoom court hearing held on Tuesday, December 14, 2021.

She said the attorney for the duet, Mr. Stephen Daniels can choose to make a bail application for them at the High Court, however, she felt that the aggravating factors in the case were against them, and she denied them bail.

She said she did not accept that the location where Renee was found was in the hospital parking lot as is being argued by Defence Attorney Stephen Daniels.

Ms. Smith works as a cashier at the BVI Health Services Authority (BVIHSA). The police received a tip that she was attempting to flee from the territory and went to investigate.

Upon their arrival, Smith was found in the parking lot across from the Road Town Ferry Dock where the persons conduct their car washing business.

In her company was her mother, who also happened to be in possession of her passport.

She was arrested and later charged with the offence of Harbouring a Prisoner and when interviewed, denied the allegations put to her.

A search warrant was executed at her home in Hannah’s Estate and the police found rent receipts and a rental agreement in her name for the three-bedroom house in Ballast Bay that Mr. Almestica was residing.

The Magistrate said although Ms. Smith’s income at the BVIHSA was $1,800 she would pay Mr. Almestica’s $5,550 rent most times in cash, which meant that she has access to cash resources outside her normal earnings.

The court also stated that the prospect of fleeing the territory to avoid coming to court and facing a possible conviction, especially Shamal who was a USVI native with BVI belonger status, they could easily leave, with the border being so porous. 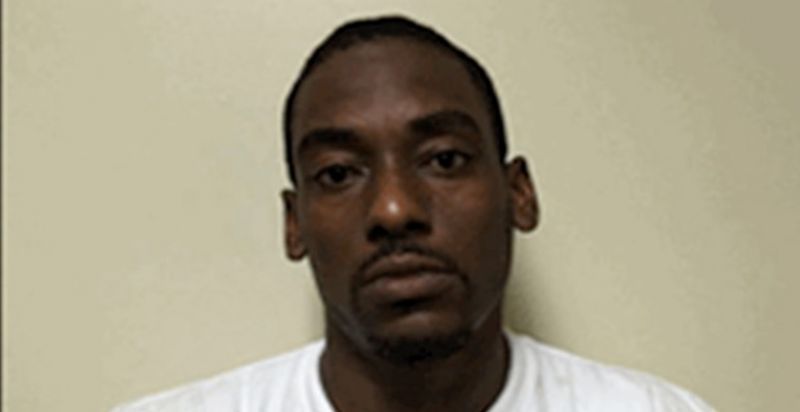 Jose Almestica (in photo) was on the run from the law for four years, when he and many others escaped Her Majesty's Prison after the 2017 hurricanes and had been living in Ballast Bay.

Mr. Smith was charged with the same offence as his sister because the police investigation gleaned that he visits Almestica’s home, and he told the police that they met in 2020 and became friends.

Mr. Smith admitted that he would run errands for Almestica and he knew he was a fugitive.

During the Police raid of Almestica’s home, they found large quantities of firearms, ammunition, cannabis, cocaine and two motorcycles.

The matter was adjourned to February 2, 2022, for report/paper committal.

Just last week, the court denied Jennifer Smith of Sea Cows Bay bail for the same matter during the arraignment hearing with Almestica and ordered that they be remanded to the prison.