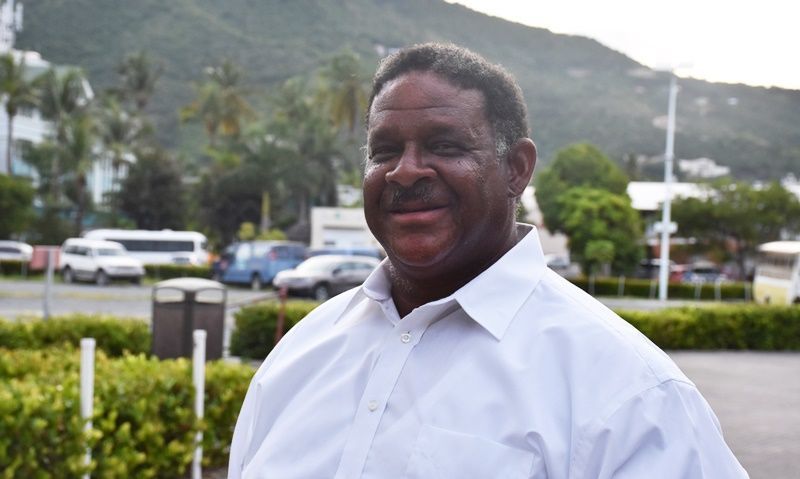 Social Democracy is the way forward for VI

Supply Sided Trickle Down has not taken the world to Eldorado. And if the Virgin Islands is to fulfill its potential as a hive of social and economic prosperity, then it will only do so by lifting up poor and working people.
Now, Capitalism is viewed as the great social and economic panacea, especially in USA-led western society.

However, as the Covid-19 pandemic continues to knife its way through the global community, Trickle Down is swiftly being viewed as having failed. If the world is to step out of this pandemic anytime soon it will take society as a whole- rich and poor- working with governments.

Rebuilding pandemic riven society has taken huge government intervention in the form of stimulus. And that stimulus has been offered to both rich and poor.

But it is consumption, not production that drives consumer demand. Consumers are the beginning and ending of economic activity. Cash in the pockets of the poor and working people is what drives an economy, over and above cash in the bank for the wealthy and powerful.

The USA has moved to the left since the election of President Joe Biden. Biden has promised to invest in the working man and in blue-collar manufacturing as the way to a stronger and more prosperous society. The President has further stated that he will spend trillions on a type of New Deal. This will be infrastructure spending targeted at the working classes. Biden is right in his assertions.

On the other hand, Donald Trump and his right-wing, white supremacist culture, brought the USA to global ignominy.

And a look at modern political history clearly reveals that right-wing governments frequently end with economic recession and even war. It is center-left governments- social democracies- that do the work that lifts countries to social and economic prosperity.

Why? The simple answer may be that cash in the pockets of poor and working people generates economic activity to a much greater degree than when all social and economic resources are monopolized by the 1%, as is the case today, where a few hundred billionaires rule the world.

The last time the world witnessed a booming economy was in the Bill Clinton era. Since that time deregulation and supply-side-driven wealth inequalities in the west have kept the majority of consumers in wage stagnation and even fear of the future.

Countries that purposefully work towards social equality fare better in life indices from longevity to happiness, and the possession of better quality social and public services.

Investing in the people in terms of ensuring accessible quality healthcare, obtainable quality academic and vocational education at all levels, the provision of social welfare, investing in a sustainable environment, and in infrastructure that benefits all of a country’s people, has shown that when the preceding is done, that is when economic growth is sustainable long term.

Strong societies are societies that are compassionate, equal and fair. The western idea of survival of the fittest as the ticket to prosperity has actually been a misnomer.

Strong and prosperous societies are those that lift up the whole population and not just the tiny percentage at the top.

For these Virgin Islands, the leaders who focus on the bottom of the social pyramid, ensuring the economy works for the poor and downtrodden, and not just the elite, will succeed politically and economically over leaders who believe that rubbing shoulders with elites and billionaires is their gateway to the Kingdom.

The road to Eldorado does not run through multibillion-dollar corporations. It runs through a fair and just society that invests in the most vulnerable of its residents, and that respects the dignity and welfare of every citizen, not just the wealthy, privileged and powerful.
#Donald Trump  #COVID-19  #Joe Biden  #Covid  #the Virgin Islands