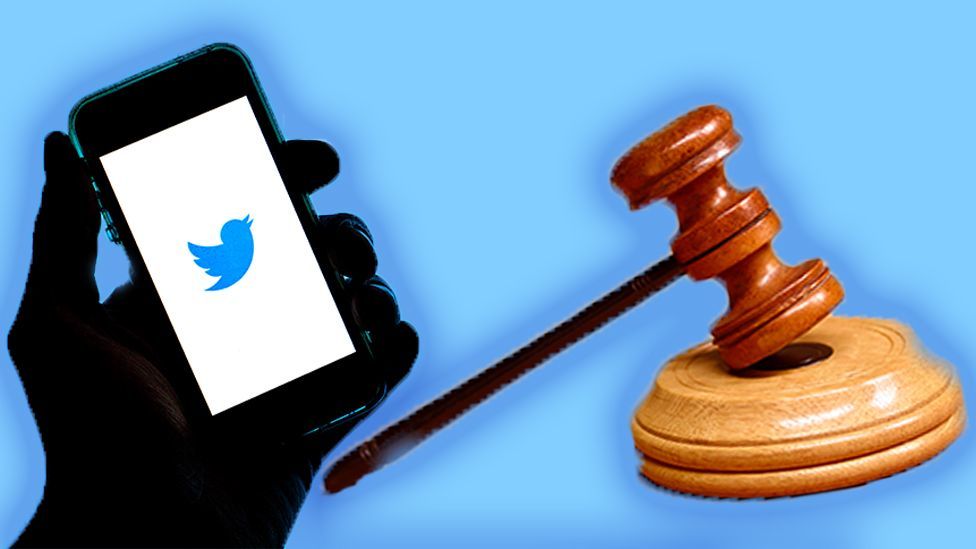 Social media and the law: Could your next tweet get you in trouble?

Some people use Twitter to live tweet Love Island. Others use it to complain that their Deliveroo order arrived cold.

A lot of the time, we fire off tweets or stick up Instagram stories without a second thought.

But what if the police turned up at your door because of something you posted?

When it comes to social media law, there can be a fine line between banter, bullying and defamation.

Not something we had on our 2021 bingo card.

It's because he tweeted claiming the politician was having an affair outside of her marriage. It wasn't true. 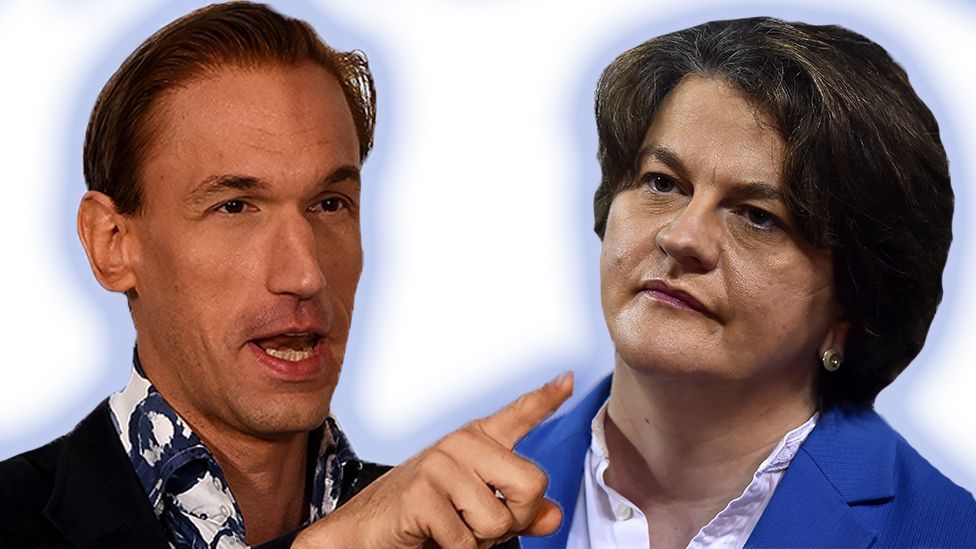 Rumours spread online all of the time, and most of us aren't double-checking the source of information before sharing something online.

So if you've posted something untrue about a celebrity or politician - could you be made to empty your wallet in damages too?

"Yes, you could," says Eva Bracha, from Cohen Davis Solicitors.

"Nothing would stop them from coming forward and having a claim."

Although, it's less likely. Eva says tweets like Dr Christian's are more of a risk, because of the context.

"Because of who he is, his following on social media is massive... that's what amplified her claim.

"Also because of the gravity of the accusation that he made. It was highly embarrassing, it harmed her reputation." 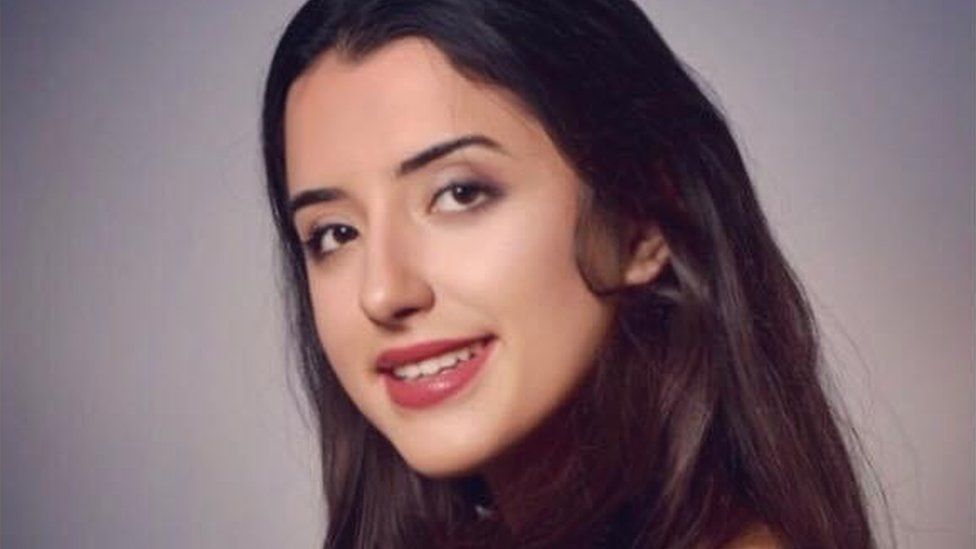 If you've posted about celebrity rumours before, Eva says, "don't be worried about anyone showing up at your door and saying you're in breach of the law".

"Just be reasonable with what you're posting on social media," Eva suggests.

"If you see that something is attracting a lot of hate and negativity, and you could be part of the mess, just think about what you're saying."

Eva gets phone calls every day from people who want to take legal action against people bothering them online.

She posts insights into her job, and tips for safely using the internet, on her social media accounts.

For things like abuse and harassment, the law is more clear cut.

Last week, eight men were arrested for sending racist abuse to a Tottenham player on Twitter. There have been a number of similar cases in the past.

"We deal with so many individuals who get trolled in the public eye," she says.

"You can be found, we uncover so many anonymous trolls. You've just got to be so careful what you write."

'Taking part in their downfall'

Something else Eva's law firm deals with is non-consensual sexual images being shared.

She says it's really important not to get caught up in the sharing of images like that, even if you don't mean it maliciously.

"You become part of the mess. Even if you share a tweet, you are taking part in someone else's downfall," she says, adding that it's a civil offence to do so.

And if you're the person in the images?

"Screenshot everything," Eva says, and always contact a legal expert.