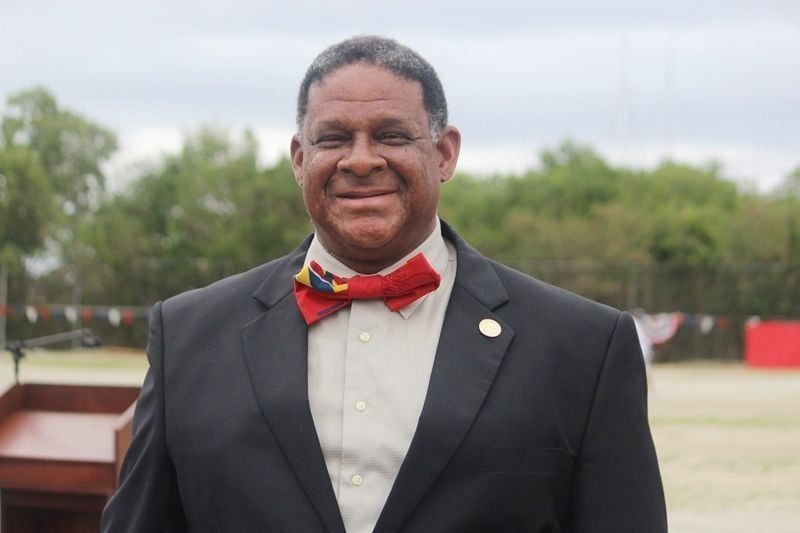 Social prosperity & the rule of law

The vast majority of residents breathe easy these days with the investigations driven by the Virgin Islands Commission of Inquiry. There is a feeling of, ‘’this time things are different.’’
One core reason for this general belief is the fact that this society possesses a culture where some believe that they are above the law. This idea springs from a culture of entitlement that states that: I can get away with murder owing to the fact I am from a certain family, or well connected.

Then here come a number of senior lawyers from the UK investigating governance in the British Virgin Islands.

And this is a fully Independent Commission with more bite than bark. It clearly has the sanction of the UK Prime Minister, the Foreign and Commonwealth Office, and the Governor.

This Old Boy does not see the need for a temporary takeover of the territory: The Turks and Caicos Model. The Commission clearly has within its power, scope, expertise, the authority to circumscribe and prosecute.

Another matter: in any society where the Rule of Law is not paramount, a culture of criminality prevails.

A culture of silence becomes the status quo and there may be an actual collaboration between criminal elements at the top, middle, and bottom of the social pyramid.

Consequently, the transparent and incisive investigations of the COI are a blessing for this territory.

Entitlement and conflict of Interest are pillars of poor governance and have driven poverty and underdevelopment in the Post 1950s Commonwealth.

This country should have been much further ahead in terms of its social and economic development had it not been for the fact that past governments have ruled with impunity, and without any check and balance on their activities.

The COI is showing us all how an independent agency can effectively police and keep in check a ruling power.

The COI has been the most effective check on ruling impunity in 30 years.

The present model of a truly independent investigating body cannot be bettered.

The BVI and its residents should demand we have the COI model as a permanent agency, if we want to see true social and economic development, add justice and equity in the land.
#CoI  #Commission of Inquiry  #the Virgin Islands