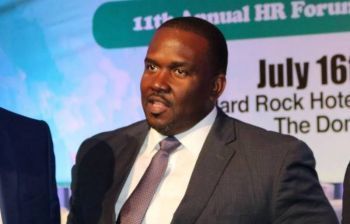 Unity Government Minister for Health and Social Development, Hon Marlon A. Penn (R8) has announced that with the transition of public assistance grants from District Representatives and the House of Assembly to the Social Development Department, the process is flowing in keeping with prescribed reforms coming out of the Commission of Inquiry (CoI) recommendations.

The Minister, speaking during ‘Da Morning Braff’ show on Tola Radio on October 4, 2022, said the transition revealed and reduced the perception and chances of abuse and fraud in the programme, which is currently in the last month of the transitional system for HoA grants.

Hon Penn said the government decided, particularly with the HoA grants, to adopt a three-month transition period so that persons who were already receiving a grant would not be disenfranchised.

He said Cabinet also decided to approve just over $2M to administer grants for a six-month period from Social Development Department, which is now at the end of the transitional programme.

“There were a series of assessments that were done by the Social Development Department to ensure that persons who are receiving a grant fit their eligibility criteria or persons were not gaming the system, so to speak.”

Hon Penn also explained that the department explored and looked into issues of persons getting grants from seven to ten different Representatives for the same assistance, which represented an abuse of the system, and to rectify those issues.

According to Hon Penn, assessments also allowed for persons to get a greater amount of grants because of their financial circumstances and living conditions, and in the circumstances under which they find themselves socially.

“So those persons had had a bump in terms of the support of the grand support that they would receive under this program,” he said.

The Minister said for some persons who expressed that they didn't receive their grants, the ministry, and the department will work with those individuals to ensure that those persons get the support that they need.

In addition to cash grants, grants include food and household supplies, utilities and rent, childcare, medical care, and more grants for house repairs, transportation, funeral and burial expenses, along with clothing. 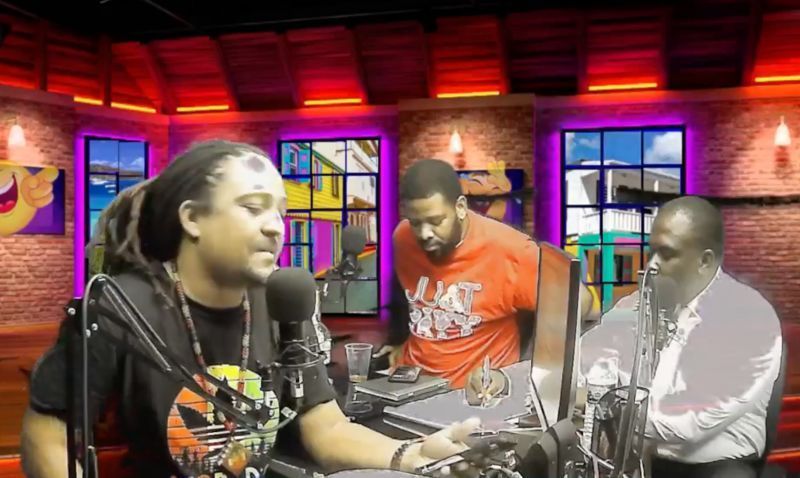 The Minister speaking during ‘Da Morning Braff’ show of October 4, 2022, says the transition revealed and reduce the of abuse and fraud in the programme which is currently in the last month of the transitional system for HoA grants.