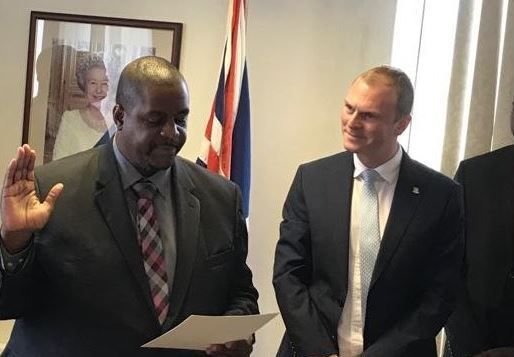 ‘Something is wrong’ with Governor’s immunity in VI

Premier and Minister of Finance, Hon Andrew A. Fahie (R1) has questioned the immunity status of the seat of H.E. Governor Augustus J.U. Jaspert aka 'Gus' in the Virgin Islands (VI), calling the system one that is too flawed to exist in the 21st century.

“He doesn’t have any accountability at all, compared to an elected official. So that in itself tells me why this system is skewed,” Hon Fahie said during the January 5, 2021, House of Assembly (HoA) Sitting.

The Premier further said that the Governor has no reason to be accountable in the territory given that he is not audited, does not have to come to the HoA and does not have to answer to a constituency.

“Something is wrong when democracy only can be spoken to, and be administered to one side of the entity and not the other side,” Hon Fahie said.

According to Hon Fahie, people in the territory should question a system under which one person has no accountability when everyone else does.

The Premier illustrated that even when a bill passed in the HoA has not been assented to by the Governor, Legislators have almost no recourse but to accept any proposed changes of 'one man.' 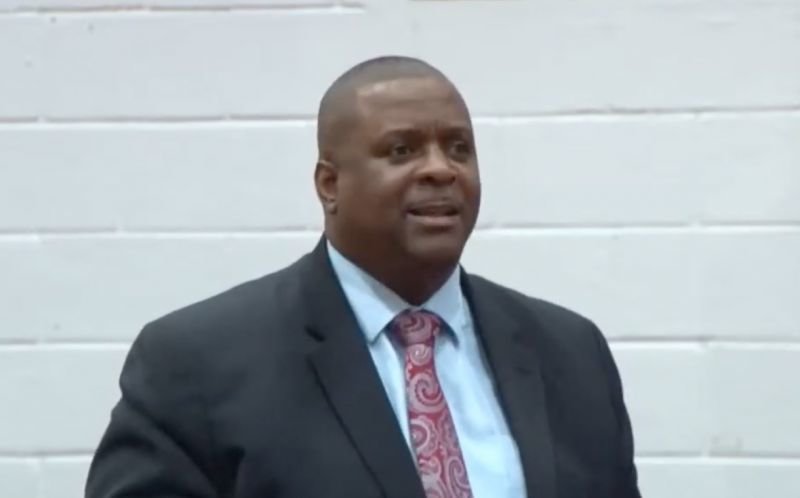 Premier Andrew A. Fahie in a passionate speech to the HoA reiterated that the system is flawed and needs to be addressed, while he issued a preverbal call for locals who are willing to stand up and recognize the imbalance.

Flaws must be addressed – Premier Fahie

“Something is wrong and what is even more wrong, Mr Speaker… is that a lot of our people don’t even want us to address these things,” he said during the closing remarks of the debates on the proposed Disaster Management Act (2019).

Hon Fahie in his passionate speech to the HoA reiterated that the system is flawed and must be addressed, while he issued a preverbal call for locals who are willing to recognize the imbalance and speak out.