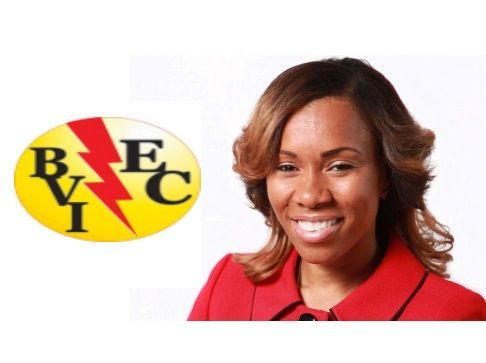 ‘Something needs to be done about this fuel surcharge!’- Shaina M. Smith-Archer

Residents and businesses in the territory have recently been taken aback with the sharp increase in charges on their electricity bills supplied by the BVI Electricity Corporation (BVIEC).

Some persons have complained that their electricity bill charge has risen by as much as 75%.

‘This is double billing!’ Smith-Archer

“Now imagine what retirees like my mother on a fixed income are facing or the unemployed. This is double billing! Can the Complaints Commissioner look into this?” Shaina M. Smith-Archer commented on her Facebook page on May 8, 2022.

Smith-Archer added that her electricity bill is saying one amount and the payment portal another figure.

“Definitely going into our friends at BVIEC to see what's going on, or my next stop is Qwomar to look for kerosene lamps,” Smith-Archer wrote. 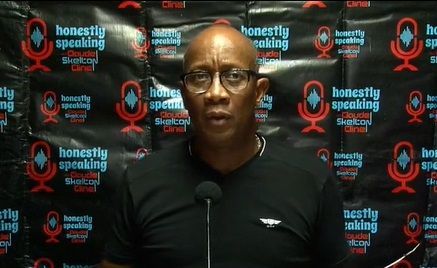 The issue of the drastic increase in fuel surcharge was first highlighted by commentator Claude O. Skelton-Cline on his Honestly Speaking radio show on April 26, 2022.

‘They really plan to kill us’- Skelton-Cline

The issue of the drastic increase in fuel surcharge was highlighted by commentator Claude O. Skelton-Cline on his Honestly Speaking radio show on April 26, 2022.

“They really plan to kill us,” Skelton-Cline commented.

He explained that for April the fuel surcharge on his electricity bill was $0.13 per kilowatt hour but it has now risen to $0.21 for May.

According to the businessman, what he can’t understand is that his electricity usage is fundamentally the same.

Skelton-Cline added that he knows the Managing Director and others at the BVIEC would have some explanation why the electricity bills are so high, but the Government of the Day should seek to address it urgently.

Skelton-Cline concluded that it is becoming “harder and harder to live in these Virgin Islands due to the cost of living.”