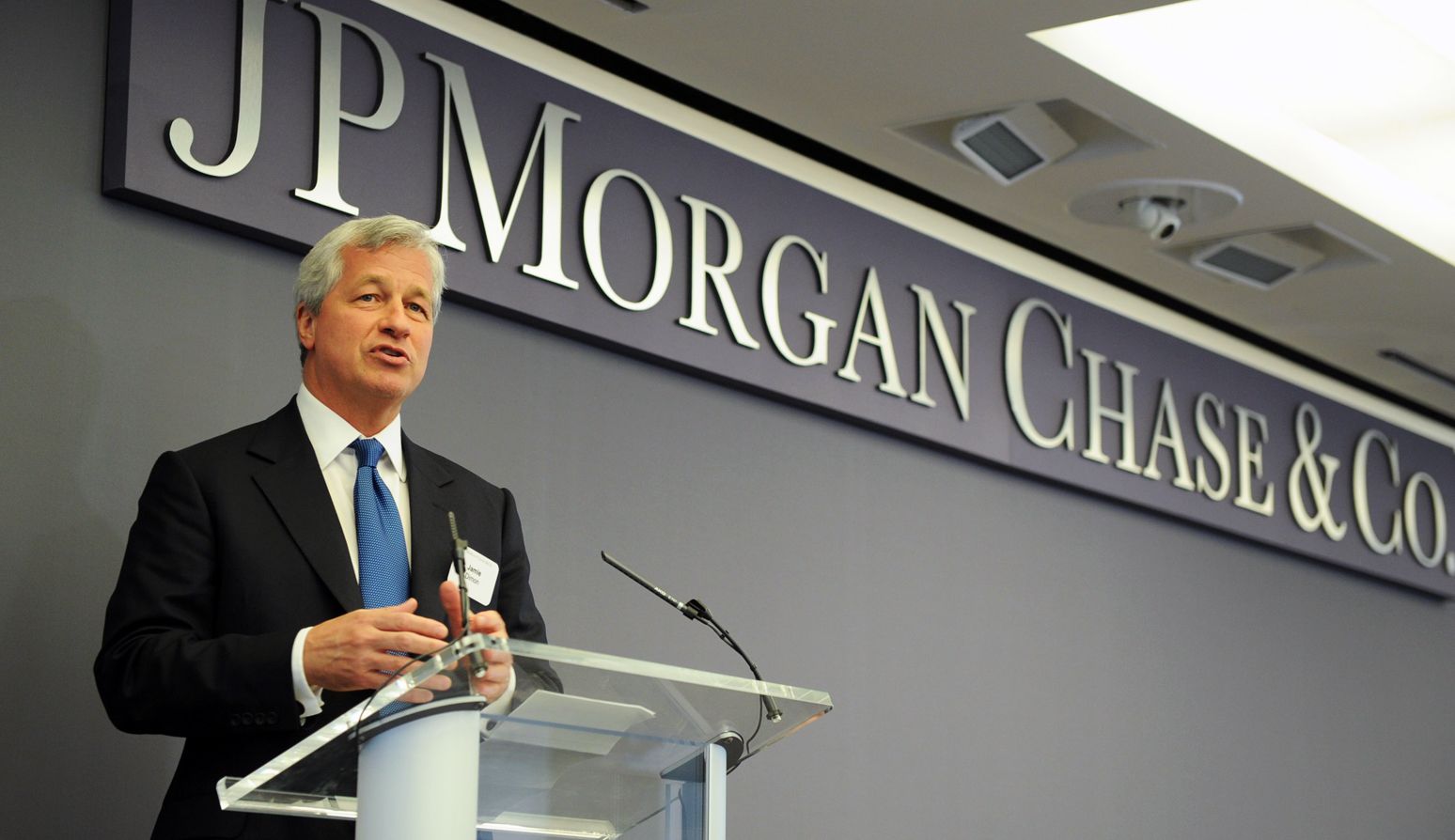 The boss of Wall Street banking giant JPMorgan Chase, Jamie Dimon, has warned investors of the likelihood of a downturn in the US economy, saying that “something worse” than a hard recession could be on the horizon.
Dimon noted that the economy is “strong” while businesses’ and consumers’ balance sheets “are in good shape.” The banker, however, pointed out that there are “storm clouds” on the horizon, including rising oil prices and higher interest rates.

“When you forecast, you have to think differently. What is out there? There are storm clouds. Rates, quantitative tightening (QT), oil, Ukraine, war, China,” Dimon said. “If I had to put odds: soft landing 10%. Harder landing, mild recession, 20%, 30%. Harder recession, 20%, 30%. And maybe something worse at 20% to 30%. It is a bad mistake to say ‘here is my single point forecast,’” he clarified.

Last month, Dimon warned that geopolitical tension, soaring inflation, waning consumer confidence, and uncertainty about how much the Federal Reserve’s policy rate will be increased, combined with the conflict in Ukraine, would likely have a negative impact on the global economy sometime in the future.

Earlier in June, the head of the biggest US bank said to brace for an economic “hurricane.”