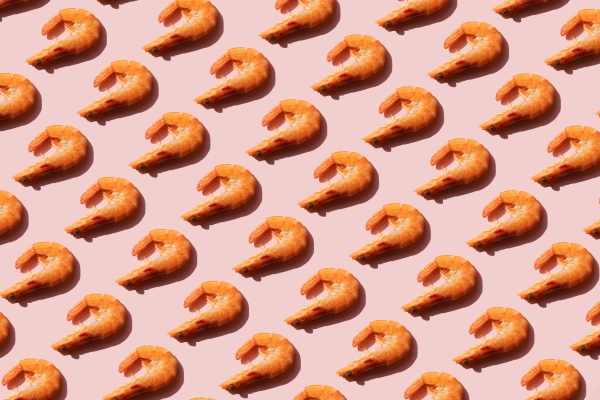 CellMEAT, which develops cell-based shrimp, has secured $8.1M to compete with 120 companies around the world that produce alternative seafood.

As consumers’ interest in the environment and nutrition rises, food-tech companies join the race to invent meat alternatives. In 2021, alternative seafood companies received $175 million in investment globally, increasing 92% from 2020. A South Korean startup called CellMEAT, which develops cell-based shrimp, has secured $8.1 million (10 billion KRW) Series A funding to compete with 120 companies around the world that produce alternative seafood.

The new round of funding, which brings its total raised to $14.1 million, will help CellMEAT continue the research and development of its lab-grown shrimp, ramp up pilot production of its prototype shrimp to 10 kilograms per day from 5 kilograms and expand its offerings to other cultivated seafood, including crustaceans like lobsters and crabs, CellMEAT co-founder and CEO Giljun Park said in an interview with TechCrunch.

CellMEAT intends to enter Singapore, the only country to approve alternative meat products for sale. It aims to commercialize its cultivated shrimps as early as 2023, targeting B2B and B2C consumers, Park continued. CellMEAT is also eyeing the U.S. after entering Asian countries, Park noted.

Investors including NauIB, BNK Venture Capital, Strong Ventures and Ryukyung PSG participated in the Series A funding. CellMEAT is considering raising an extension of Series A this year, Park told TechCrunch.

Founded in 2019, CellMEAT raised $4 million in its pre-Series A funding in January 2021. The startup has 25 employees.