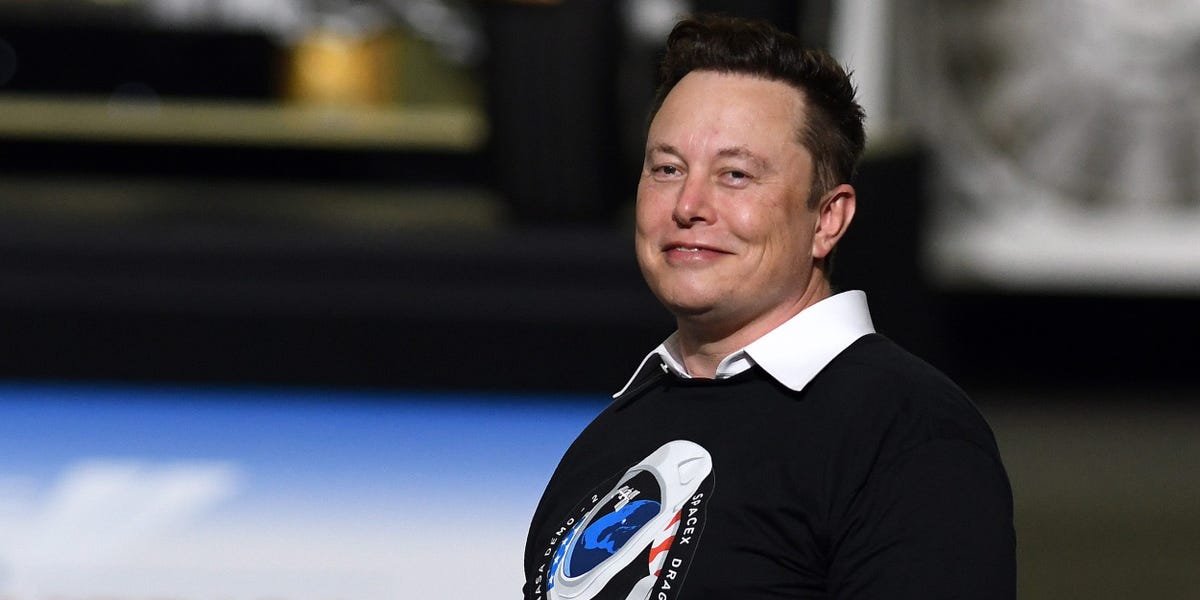 SpaceX is now offering $100 preorders of Starlink to more users around the world, including in Mexico, Australia, and US states where the service isn't yet live

People in Mexico, Australia, Kansas, and beyond say they have preordered the Starlink kit and that it's expected to be delivered later this year.
SpaceX on Monday began offering preorders of its Starlink satellite-internet service to more countries and cities around the world, including Australia, New Zealand, Mexico, and parts of the US and Canada where Starlink is not yet up and running.

Starlink's "Better Than Nothing" beta launched in October and operates in parts of the northern US, southern Canada, and, most recently, in the UK.

Outside these areas, people in certain places can now put down a $100 deposit to get their hands on the service once it becomes available, which is expected to be later this year.

The deposit will be applied to the amount due on the Starlink kit, according to users in the Reddit Starlink community and Twitter users who say they have signed up for the satellite-internet network. Starlink costs $600 up front.

"Orders will be fulfilled on a first-come, first-served basis," the company website said.

A Twitter user not in a current service area and whose bio says he's a SpaceX enthusiast in Ontario tweeted on Monday he could preorder Starlink and that he hoped the cost would come down soon.

SpaceX CEO Elon Musk replied to his tweet, saying: "It's meant to be the same price in all countries. Only difference should be taxes & shipping."

A user on the Reddit Starlink community posted Tuesday they had also preordered the kit from Vancouver, British Columbia.

Another Reddit user in Mexico posted a picture on the platform Tuesday of a deposit confirmation that said the internet service would come to the country in late 2021.

Across the Pacific Ocean, Australian subscribers have also been able to preorder Starlink for mid-to-late 2021. One Twitter user in Victoria said he'd ordered it for his parents who live in rural Australia, adding that it was "game changing."

A Reddit user also in Victoria posted on Tuesday a picture of their 139 Australian dollar ($107) deposit, saying they had just preordered Starlink. Other users responded to the post, including some in New Zealand who said they were able to submit preorders too.

Other parts of the US outside service areas are also able to reserve the Starlink kit.

One Reddit user in Virginia said they preordered access to Musk's internet network, and users in southeast Missouri, Kansas, and Illinois said they did the same, with expected deliveries in mid-to-late 2021.

Over the course of the year, more countries could green-light Starlink. The approval process for the satellite network is still in early stages in the Caribbean, Austria, Spain, Ireland, Italy, the Philippines, India, Japan, South Africa, Brazil, and Colombia, according to a report from Teslarati.

Starlink now has more than 10,000 users worldwide and promises download speeds of between 50 and 150 megabits per second, though some users are already hitting more than 210 Mbps.
#Elon Musk