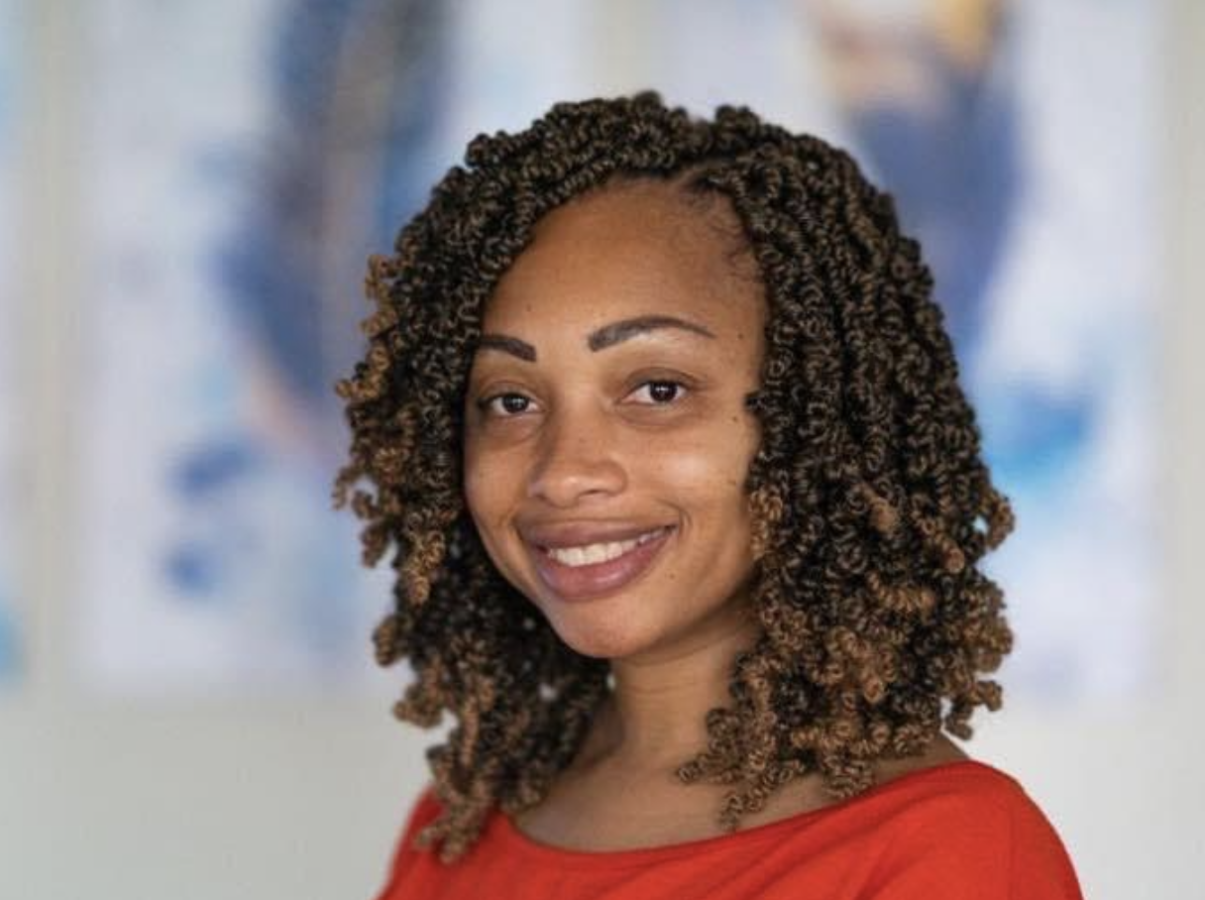 Speaker declines to comment on Fahie’s Notice of Absence

Speaker of the House of Assembly (HOA) Corine George-Masicote said she will refrain from commenting on whether she accepts or will accept First District Representative Andrew Fahie’s notice of absence from parliamentary sittings.

Under the rules that govern the HOA, Fahie stands in danger of having to vacate his seat if he is absent in any one session of the House for more than three consecutive sittings without the written leave of the Speaker. George-Masicote announced during the last sitting of the House that Fahie, for the first time since his arrest in Miami back in April, sent notice of his absence.

She did not specify whether she accepted that notice but in response to subsequent questions posed by BVI News at the weekend, Speaker George-Massicote said she would decline to comment because the matter is complicated and she did not want to be misquoted.

“I would have to explain everything. I am guided by in the Standing Order and the protocols I must follow. The Standing Order guides what I can and can’t do and at this moment I will decline to give a comment on the matter,” the Speaker said.

Fahie, who is currently facing drug smuggling and money laundering charges before a United States court alongside has been incarcerated and later restricted to home confinement since his arrest on April 28.

Fahie’s trial is scheduled to proceed on July 18, but both his attorney and US prosecutors argued the original trial date would likely need to be pushed back.

The First District Representative reportedly waived his rights under the Speedy Trial Act and prosecutors are not objecting to the delay according to court documents.