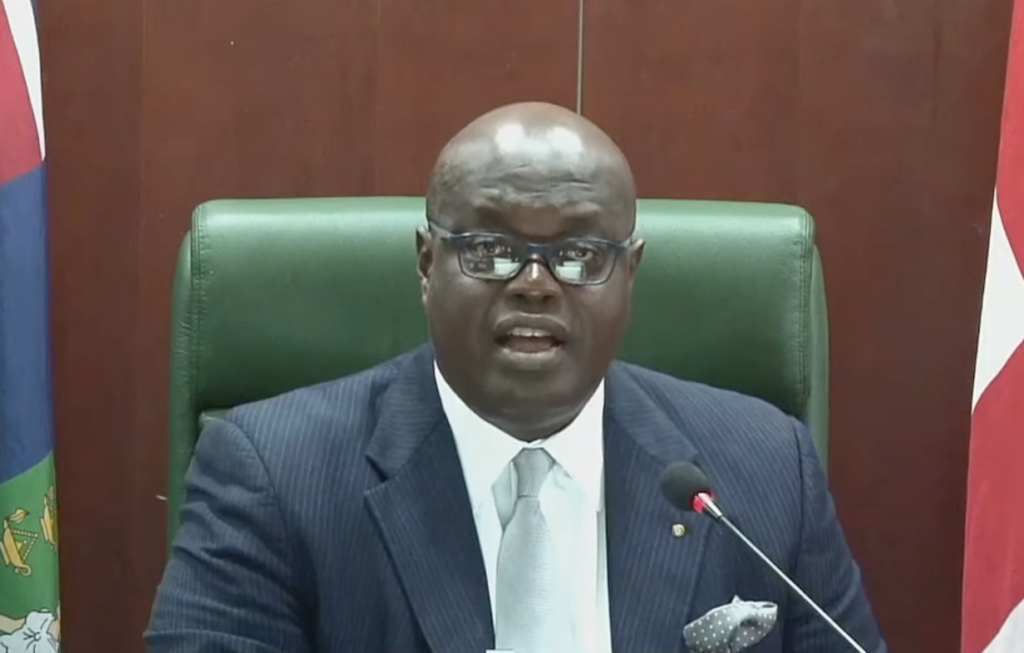 Speaker of the House of Assembly, Julian Willock has indicated he does not intend to appeal a High Court judgement against him in the aborted injunction he filed against three Commission of Inquiry (COI) lawyers.

Willock was deemed personally liable for legal fees after withdrawing his case upon failing to get the blessing of Attorney General (AG), Dawn Smith.

Willock initially filed a motion of objection along with the Deputy Speaker, Neville ‘Sheep’ Smith, to prevent the attorneys from being called to the bar. He admitted in an appearance on the Umoja radio show recently, that he filed the injunction on his own “because everything was moving so fast” at the time.

He denied ever trying to stop the COI’s work at any time.

Willock expressed to radio host, Edju En Ka, that he felt the injunction was simply an extension of his earlier objection motion before the court, which had been heard by a different judge at the time.

Justice Adrian Jack ultimately determined that the action was filed in Willock’s private capacity and not in his capacity as Speaker of the House and on behalf of the public’s interest as he continues to claim.

When told that he may actually have grounds for an appeal if the judge had made this ruling in error, Willock told the host, “I am not necessarily interested in any appeal.”

They are right, I never got permission

According to Willock, the issue of permission being required from House members or by the Attorney General, “was never a factor” until it was raised by the judge and was never a consideration that was given to him by his attorneys at Silk Legal.

Willock said after the injunction was filed, he later circulated an email informing the HOA members about the action.

The HOA has since established a select committee to determine whether Willock should pay the legal fees as ordered by the court, or whether the burden should be passed on to taxpayers instead.