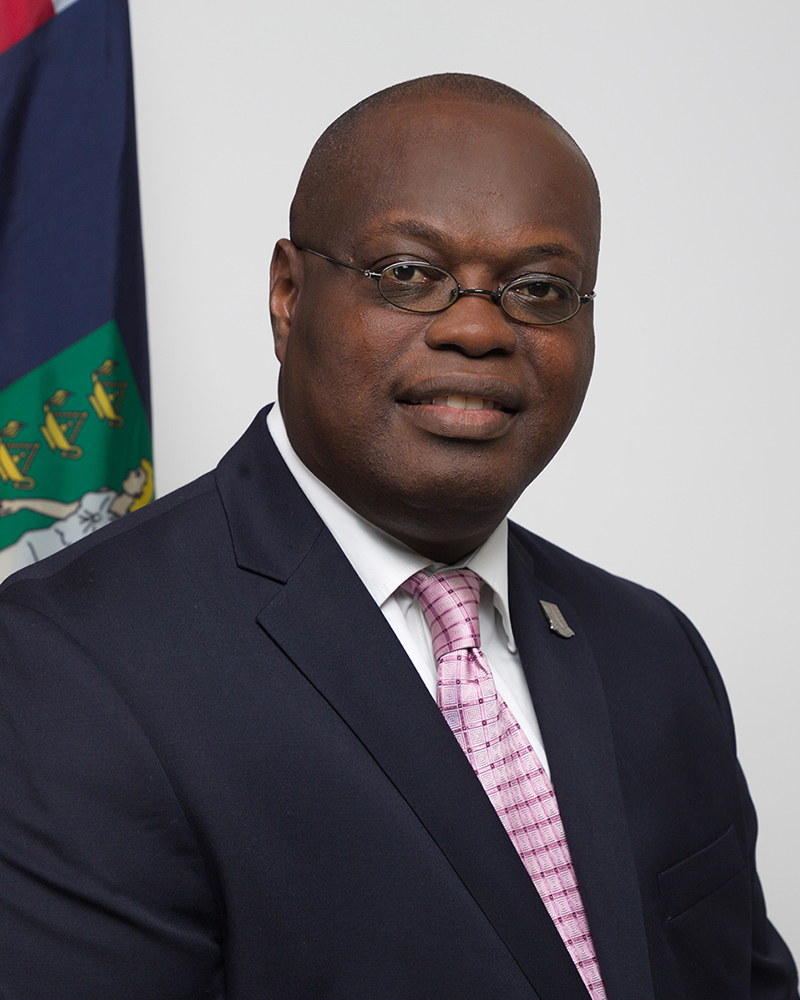 Speaker of the House of Assembly Julian Willock has said that he believes the rights of the members of the House continue to be violated by the Commissioner of Inquiry, Sir Gary Hickinbottom.

In a media release statement issued from the Office of the Speaker on Monday June 14, Willock expressed his discontent with several actions and requests from Sir Hickinbottom for the ongoing Commission of Inquiry (COI).

His latest discontent comes from the request of the Commissioner to have sitting members of the House present for the live COI hearings during the week of June 14th, which conflicts with a scheduled sitting of the House of Assembly.

He said, “The Commissioner continues to violate the rights of members and further has no regards for the schedule of the House of Assembly, where in the British Westminster System, it has long been established, almost 500 years now, that the parliament is sovereign and no other activity including a commission of inquiry shall not interrupt the work of parliament.”

“The House of Assembly will be sitting this week on the 15th, 16th and 17th of June, 2021. However, Mr. Gary Hickinbottom still violated parliamentary sovereignty, norms, traditions, convention and the rule of law, by asking Honourable members to appear before him on those dates, despite being told about the schedule of sittings,” Willock further stated.

Members missed workshop due to the COI

Willock was speaking at the BVI Commonwealth Parliamentary Association Members Training, and pointed to evidence of the impact of the COI which resulted in members having to miss the event.

“Even today, many of our members are not attending this workshop, because again they are asked to appear before him, on the day of a Parliamentary activity, after we told him in advance of this event. Notwithstanding, some House of Assembly members in the spirit of co-operation have decided to appear before him,” he added.

Speaker Willock also said that he believes the COI is “engaged in a public relation spin machine” which is aimed at destroying the reputation of the HOA members.

He said, “So members of the House of Assembly who dares to stand up for their human and civil rights, will be labelled as someone who has something to hide, resulting in them being tried and found guilty in the court of public opinion.”

The continuation of the 9th Sitting of the House of Assembly was initially scheduled for June 10, however due to reasons unknown to our news station, it was rescheduled for today Tuesday June 15.

The Sitting continued in the Committee stage, where the Contractor General Act was on the agenda to be deliberated. 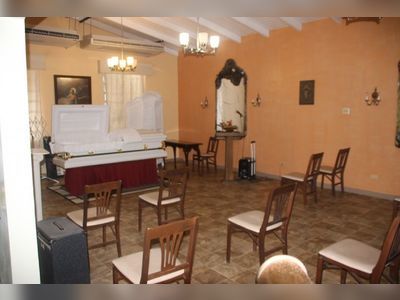 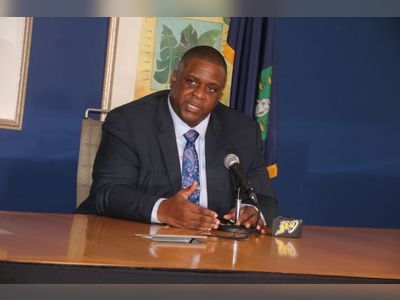 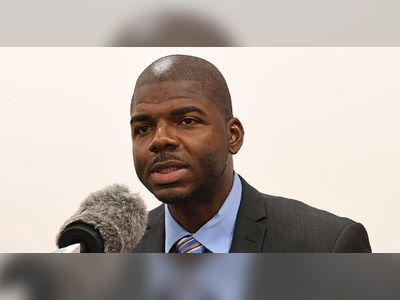 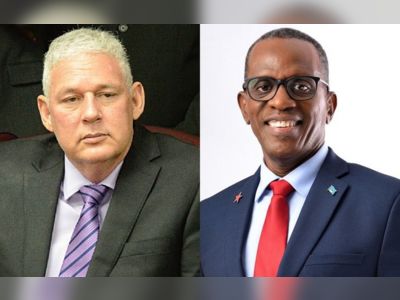 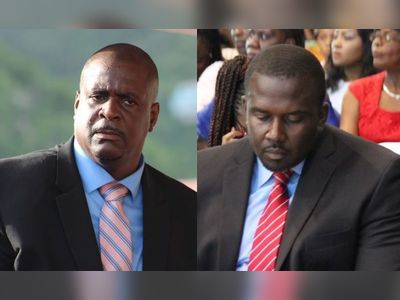 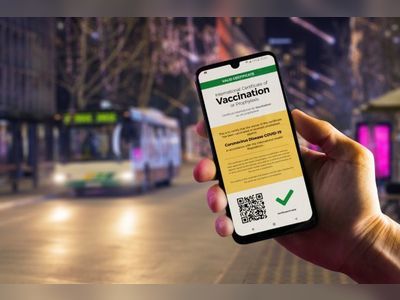 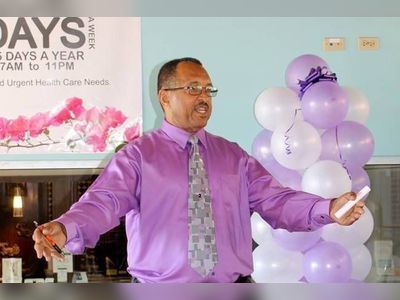 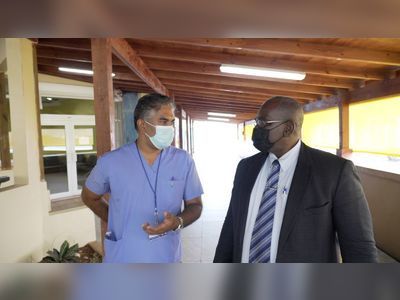 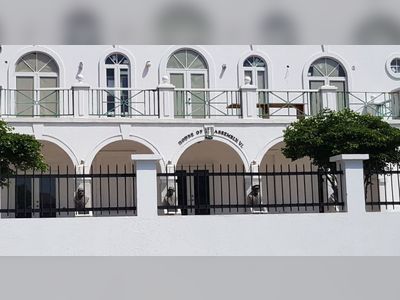 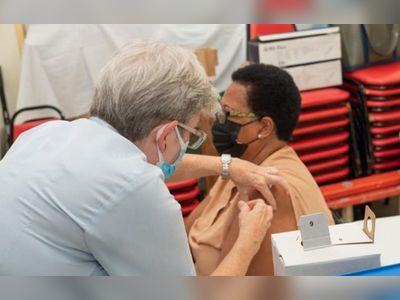 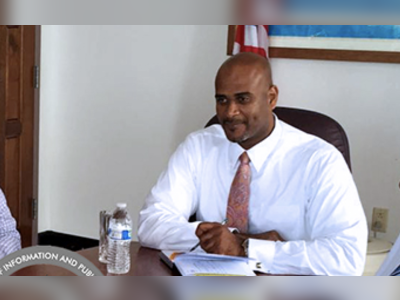