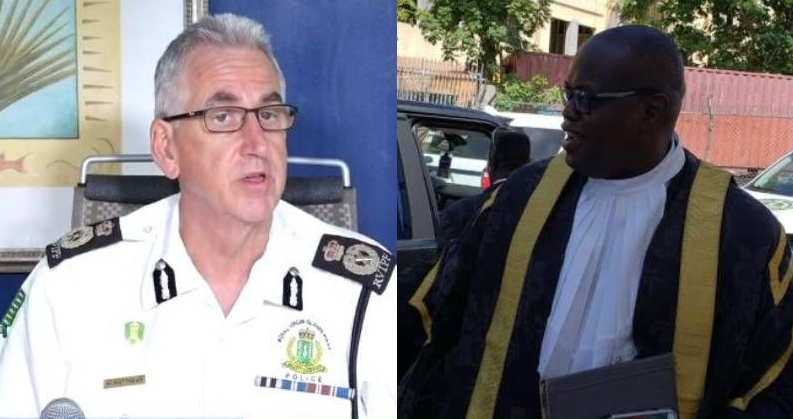 Speaker of the Virgin Islands (VI) House of Assembly (HoA) Hon Julian Willock has fired back at ex-Commissioner of Police, Michael B. Matthews who has called ‘pure fabrication’ statements made by the Speaker on the State of the Royal Virgin Islands Police Force (RVIPF) during his June 18, 2021, appearance.

Ex-CoP Matthews in a June 24, 2021, letter to the Commission made specific reference to concerns raised by the Speaker. 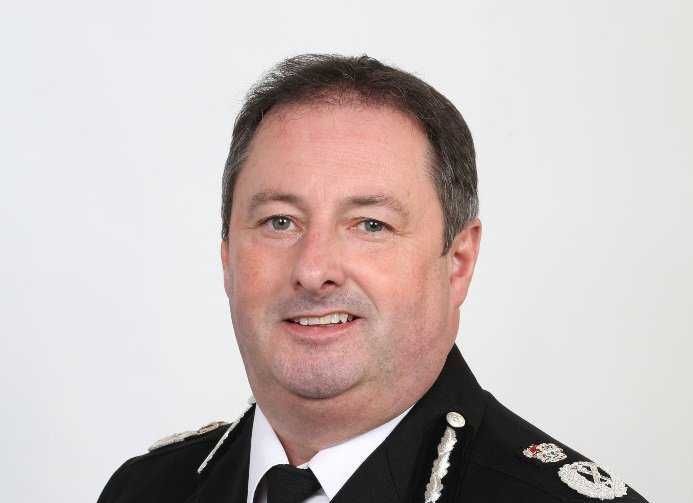 While Ec-CoP Michael B. Matthews has denied the concerns raised by the Speaker, the current Commissioner of Police, Mr Mark Collins in his position statement to the CoI had confirmed the Speaker’s assertions.

"Immediately after hurricanes Irma and Maria, the Commissioner of Police hired a number of foreign nationals as police officers without doing the appropriate background checks whatsoever. In fact, it is extremely likely that he would have hired persons that were well-known criminals elsewhere in the region,” Hon Willock said.

The former ToP cop, Matthews; however, called the statement by Hon Willock a fabrication and false, stating, “to my knowledge, the Honourable Speaker was not part of the Government of the BVI at that time, nor present in any meetings where security decisions were agreed, including decisions to seek assistance from external police forces.”

However, while Mr Matthews has denied the claims, the current Commissioner of Police, Mr Mark Collins in his position statement to the CoI had confirmed the Speaker’s assertions.

"The current system of recruiting does not delve deep or far enough into the background checks of potential candidates for the RVIPF,” he said.

Hon Willock, firing back at ex-cop Matthews, said the statements of the new Commissioner Collins only confirms his assertion about the current state of recruitment in the RVIPF.

“So here it is the current Commissioner of Police, confirming what I said in my report.”

Hon Willock further urged the Ex-Commissioner Matthews to consult with the current Commissioner before jumping on the media and making assertions.

According to the Speaker, “I was joking with a friend of mine … sometimes you have a job and you leave the job and you're a failure, you try and rewrite history. But I’m not suggesting that is the case with my good friend Michael Matthews,” he said.

Mr Collins further indicated that at present the RVIPF does not go far enough with regards to background checks for officers.

“There are no social media or financial checks made and limited checks are made in relation to previous employer and criminal records. It is my view that I would need to recruit a vetting/recruitment officer to deal with this matter."

CoP Collins indicated that he intends to carry out a complete review of the force’s practices.

This he says will include a performance management regime to hold people accountable, in addition to a more thorough vetting process.

There have long been concerns of corruption in the RVIPF, which has eroded public confidence. Over several years, UK Commissioners have pledged to weed out corrupt officers; however, little progress is ever made.