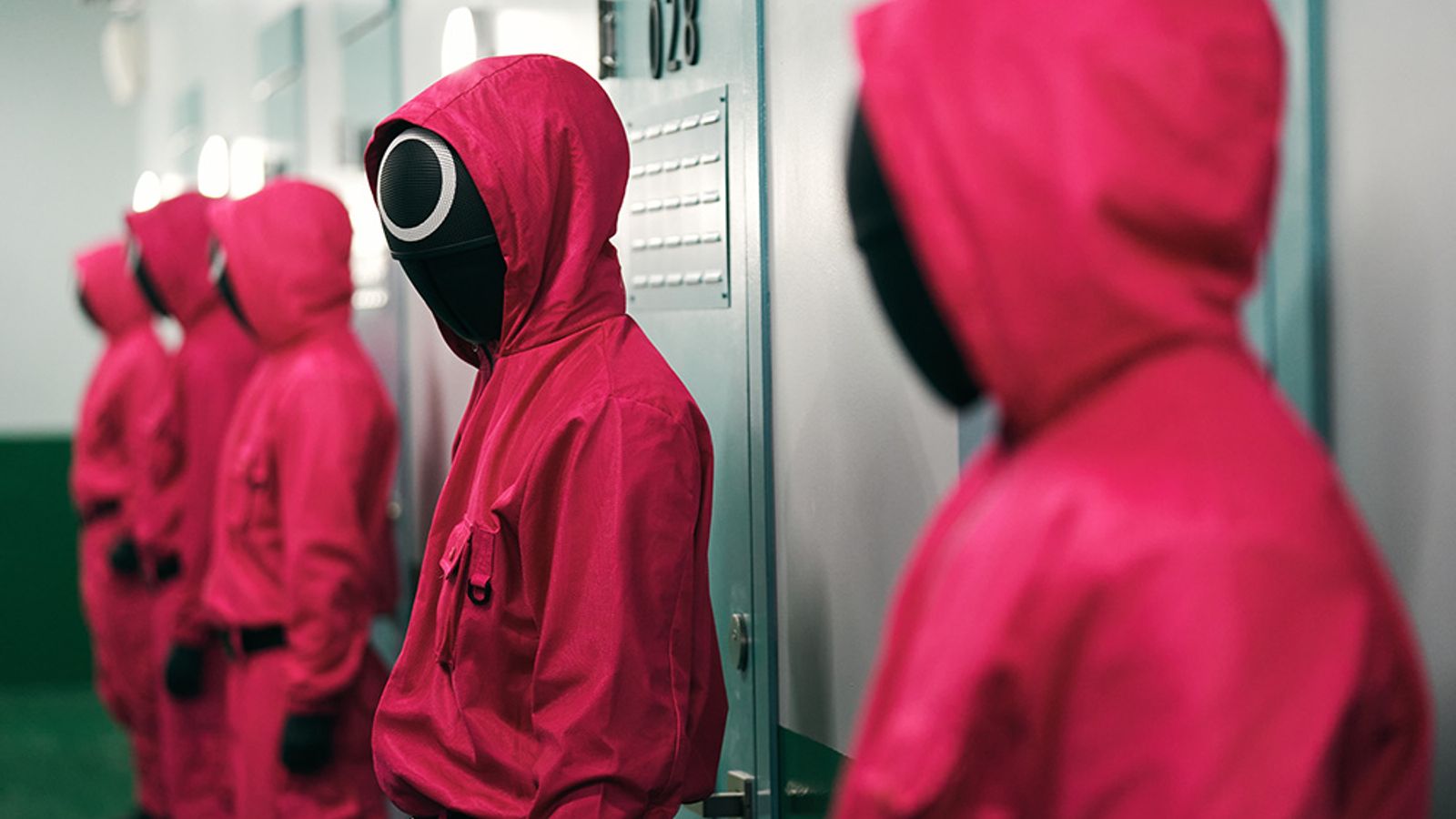 The value of the token, with the branding of the hit Netflix series, surged more than 300,000% in a few days - but there were red flags aplenty as investors were unable to sell their tokens from the beginning.

A cryptocurrency launched with the branding of hit Netflix series Squid Game has disappeared from the web, leaving investors out of pocket and fearing that they've been scammed.

The token had surged more than 300,000% since launch, being valued at over $2,850 (£2089), before suddenly dropping to almost zero when the creators seemed to vanish with investors' funds.

It had launched to celebratory news reports telling fans of the dystopian series that there was a cryptocurrency for them to join an online version of the game, due to start in November.

However, all those investors and players have now been left out of pocket, with the value of the currency dropping to near zero and the creators' website disappearing from the web. 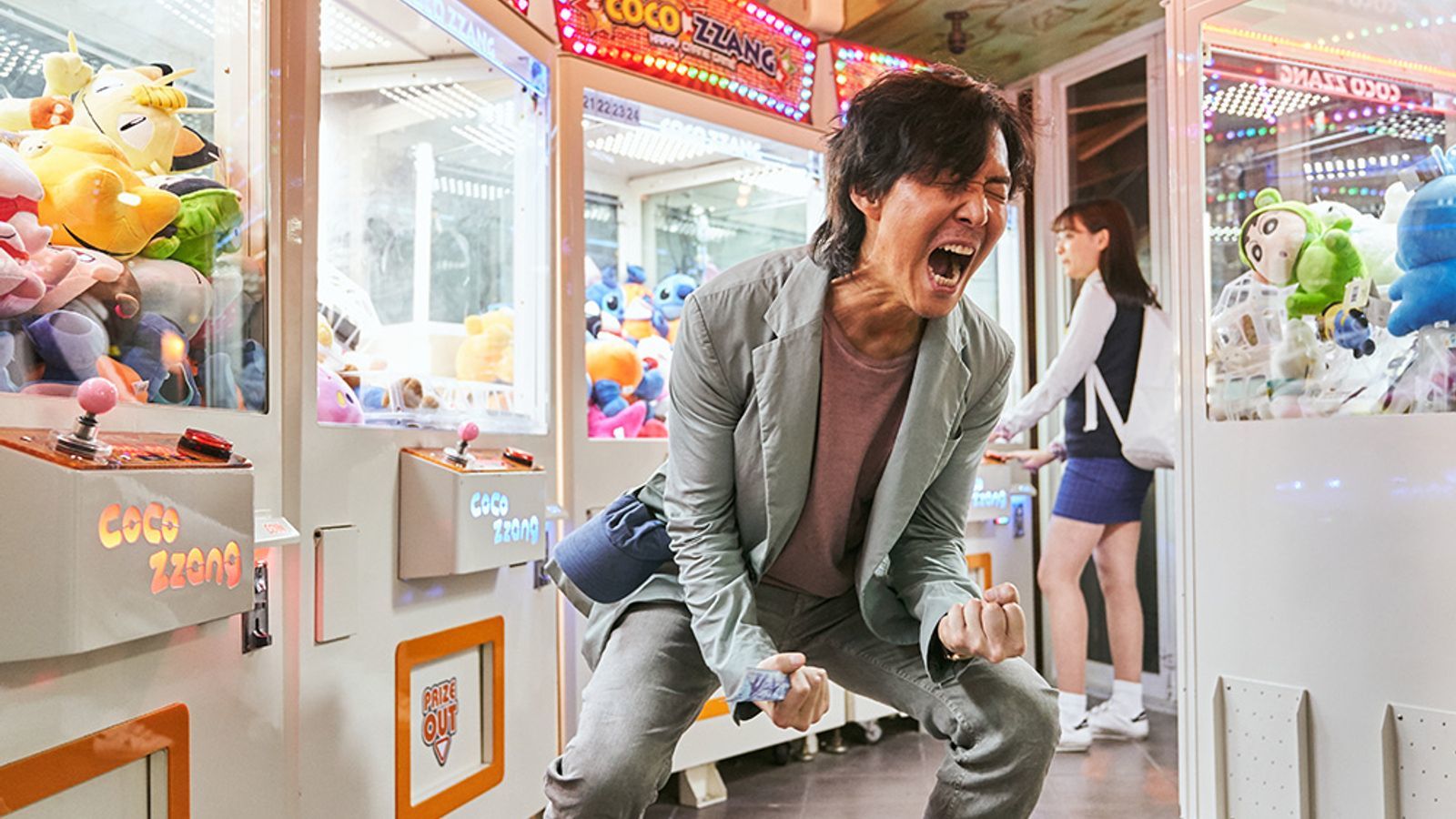 Investors were told they could play an online version of the game coming in November.

Its creators were not allowing investors to resell any of the tokens which they had purchased, and there was no official licensing agreement for the use of the Squid Game intellectual property.

At the time, the creators claimed they were using an anti-dumping technology that prevented people from selling their coins in a manner that would distort its market value, and that a second cryptocurrency they were developing would allow winners to sell their holdings.

But investors fear those claims appear to have been cover for the scam.

The type of suspected scam - known as a "rug pull" - happens when the developers of a cryptocurrency run off with investors' funds, leaving the value of the currency to drop to practically nothing.

The series, which Netflix described as its biggest ever launch, with 111 million viewers in the first 28 days, is set in South Korea.

It follows people who are heavily in debt invited to play a series of challenges which could see them scoop 45.6bn (around £28m), only to discover that losing the challenges means death.

Fans of the series were told - in broken English, another red flag - that the more people who joined, "the larger reward will be" - and that 90% of the investments would go to the winner.

Cryptocurrency website CoinMarketCap warned traders: "We have received multiple reports that the website and socials are no longer functional and users are not able to sell this token."

"There is growing evidence that this project has rugged," it added, referencing the scam.

"Please do your own due diligence and exercise extreme caution. This project, while clearly inspired by the Netflix show of the same name, is NOT affiliated with the official IP."