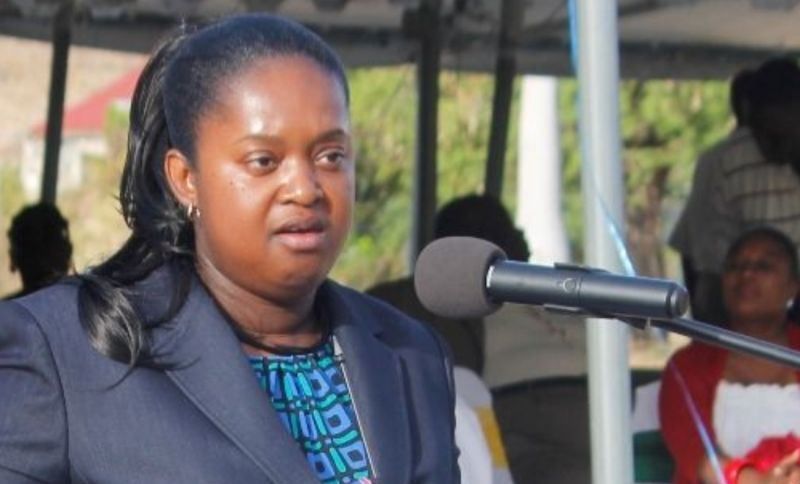 The Senior Magistrate in a Facebook comment on an October 16, 2022, video highlighting poor roads and bush in the VI, further said there is no more time for excuses as it has been 5 years since the passage of Hurricane Irma and monies were found for other projects.

“I understand that the asphalt plant was destroyed since Irma, hence the need to purchase a new one and bring it online. However, it's been 5 years since Irma and this administration found time to take from Social Security $40m for fishers and farmers who did not fish or farm.”

The Senior Magistrate was responding to what is believed to be an official response from the government over the state of the roads and other matters.

However, Ms Richards alleged public monies were further used to purchase official vehicles and pay for gas and maintenance of said vehicles, “award their cronies Crown land grants, give their cronies inflated public contracts. So hell yes, when they were busy helping themselves they could have found time to do things that helped the public generally! Yes, I said it.”

She further said that whoever has a problem with her statements, can "take it to the Lord in prayer".

According to Magistrate Richards, the VI is in a deplorable state and it is more noticeable as the government has reportedly drained the Territory's resources and has millions to engage in short-term fixes to make it look like the VI has addressed its underlying problems. 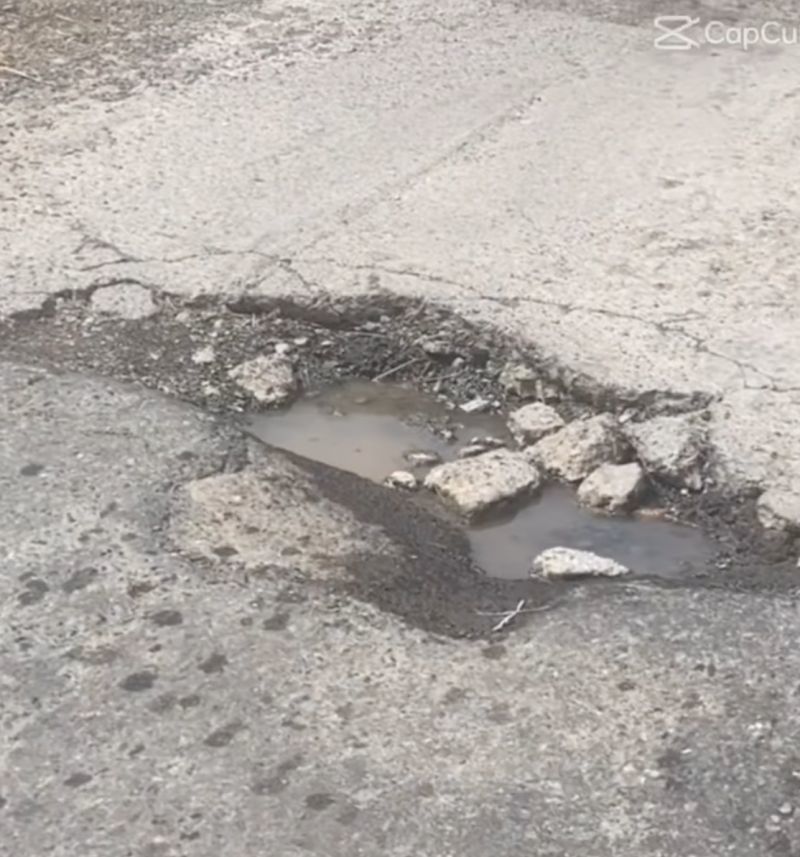 In the video posted by Deen Greenaway aka 'The Sportsman' it was highlighted that several areas have poor roads including thick roadside bush not being addressed.

“When money was in abundance through the Territory, instead of keeping workers on the payroll to keep the roadsides clean, we used bush-cutting contracts. These contracts were awarded to the few personally selected by Ministers and persons in authority. Such contracts cost the Territory more in the end and do not represent a real plan for maintaining the roadsides”.

The Senior Magistrate reminded that when the bush is trimmed, it naturally grows back, hence there has to be a maintenance plan. She added that she has lost her patience with the situation while noting that the government has had long enough time to find solutions.