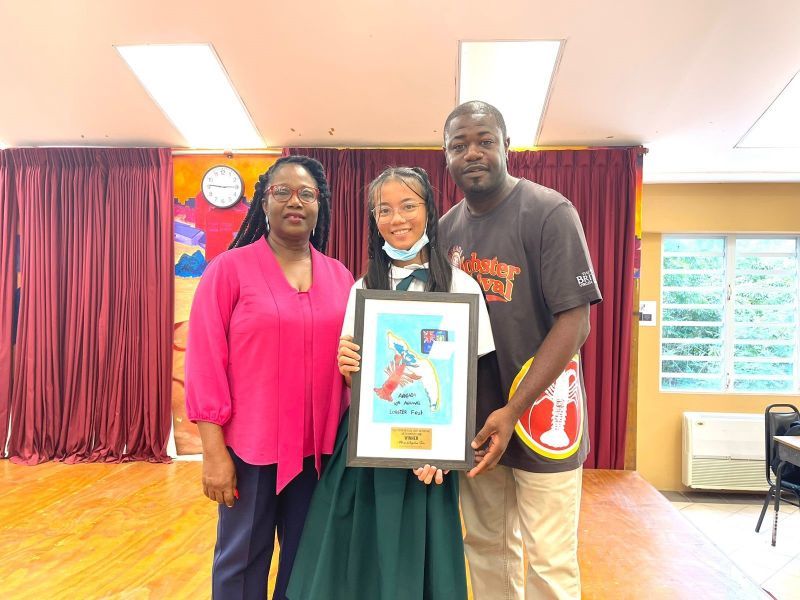 The winners of the competition for students aged 7-12 were announced on Friday, October 28, 2022.

The second and third prize entrants receive cash prizes of $100 and $50 respectively.

‘I am impressed’- Hon Maduro-Caines

Commenting on the competition, Honourable Maduro-Caines said, “I was pleased with the tremendous response from our students. I am a strong proponent of the youth and thought I should challenge them by involving them in the marketing of one of our major tourism events. I am impressed with their effort and see why it was difficult to select the winners.”

The winning entry will be on the cover of the 10th Anegada Lobster Festival Flapbook. 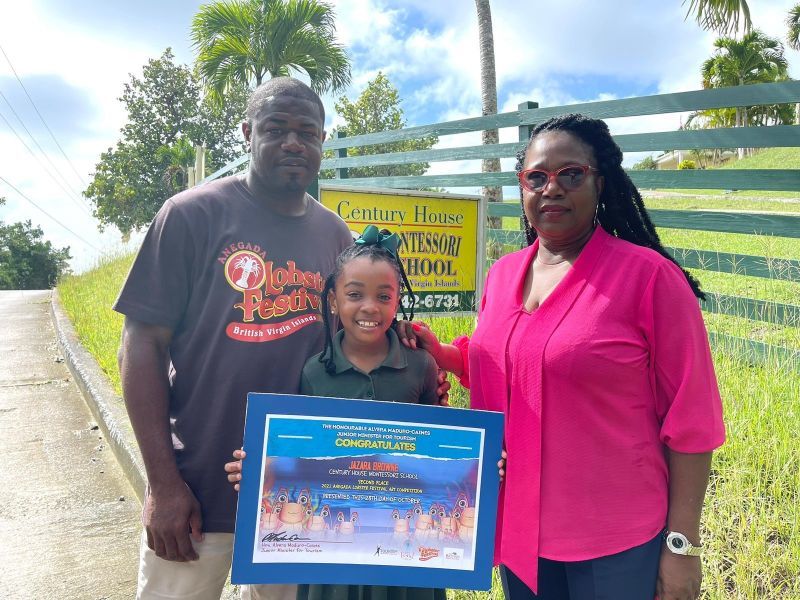 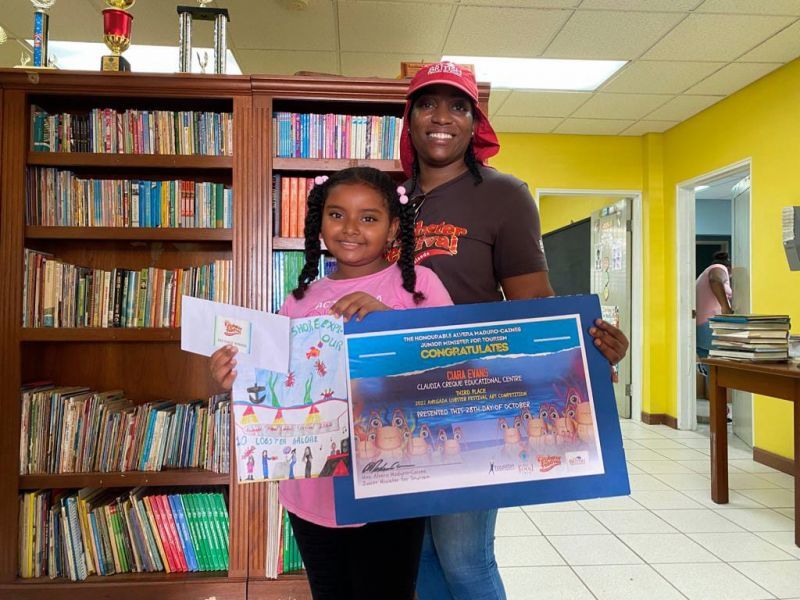