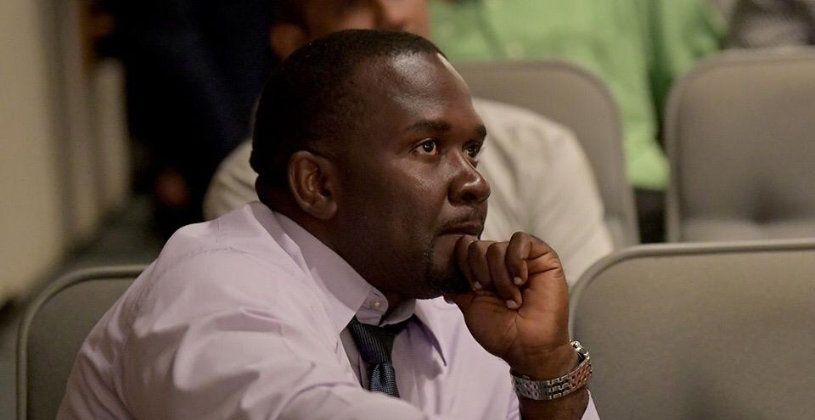 Opposition Leader Hon. Marlon Penn said while he had no objections to the appointment of Mr. Moleto Smith Jr as the Chair of the BVI Health Services Authority (BVIHSA) for the next three years, he would have preferred someone who had first-hand knowledge of the challenges the territory’s health sector is facing.
Hon. Penn was one of the legislators contributing to the debate on the motion to appoint Mr. Smith to the BVIHSA during yesterday’s virtual sitting of the House of Assembly.

“I personally would have loved to have someone on the ground dealing with the issues concerning what we are dealing with right now with COVID-19 specifically with the infrastructural issues and the human resource issues that we have to navigate currently but be that as it may the responsibility is the Minister to appoint and it would be irresponsible to go against someone who has the level of competence, the level of capacity,” he remarked.

He added, “But, my personal view and my personal opinion still remain that I would have preferred to have a chairman on the ground in the facility, in the community to really understand first-hand, directly the issues and how we navigate those issues with the Health Services Authority but I have no objections to Mr. Moleto Smith being on the board.”

Hon. Penn stated that he was privy to have seen Mr. Smith’s resume and record of accomplishment, and he is a “Virgin Islander through and through, one that has lived in the diaspora.”

Nonetheless, he has received good reviews from persons who have worked with Mr. Smith in the USVI.

Opposition member and Third District Representative Hon. Julian Fraser also contributed to the debate, stating that he believe that appointing Mr. Smith, whom he knew personally, would benefit the BVI tremendously.

Mr. Smith is 57, married with one offspring and resides in St. Thomas, but he grew up in Huntums Ghut.

He has contributed more than 30 years of his live to the development of healthcare in the neighbouring territory.

In addition to the appointment of Mr. Smith, Dr. Karl Dawson will be made the Deputy Chairman of the BVI Health Services Authority Board for a period of three years with effect from 13th August 2021.

Mrs. Kishelle Blaize-Cameron and Ms. Andrea Walters will be re-appointed as members of the BVIHSA, and their appointments took effect from July 15.

Meanwhile, spouse of Minister for Natural Resources, Labour and Immigration, Hon. Vincent Wheatley, Mrs. Esther Wheatley and Mr. Lemuel Smith will take up their positions as board members for the same three year period.

At the end of the debate, the members voted on the motion, and there were eight votes approving the appointment.

Five members were absent, and Hon. Vincent Wheatley recused himself from voting because his wife was being proposed as a member of the board.
#COVID-19  #Covid