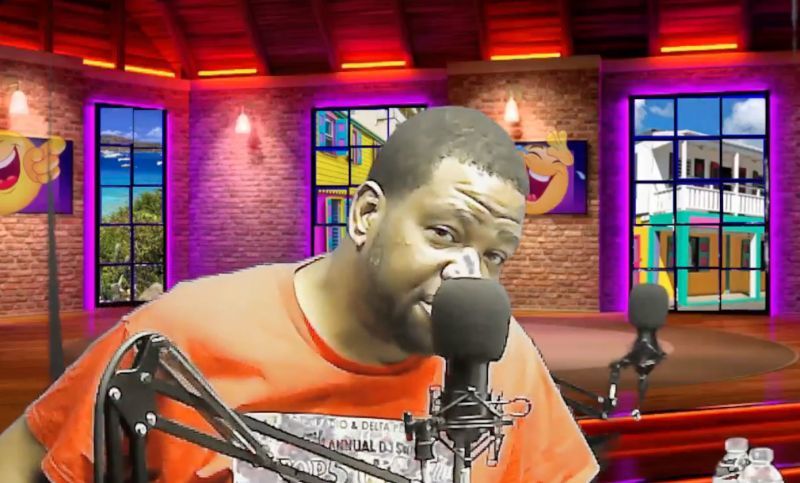 Tola Radio VI morning radio host Dameon Percival has called on leaders of the Virgin Islands (VI) to fix VI’s problems rather than focus on their bid to get re-elected to public office.

Percival was at the time presenting ‘Da Morning Braff’ radio show on Tola Radio 100.5 FM on Thursday, September 8, 2022, when he called on the leaders to start solving their own problems rather than seeking outside help.

“Let us take for once in the history of the Virgin Islands for over the past 20-70 years …let us remove the politics, let us not look at re-election. Let us try to be leaders that people can look up to and say those are leaders,” he said.

Percival continued, “You know, it's funny… back in the day when you spoke to children, they said I wanted to be the next H. Lavity Stoutt. Nobody saying they want to be the next any of you guys.”

He said children not looking up to current elected leaders as role models says a lot and could also be an indication that local leaders may not be doing their jobs. 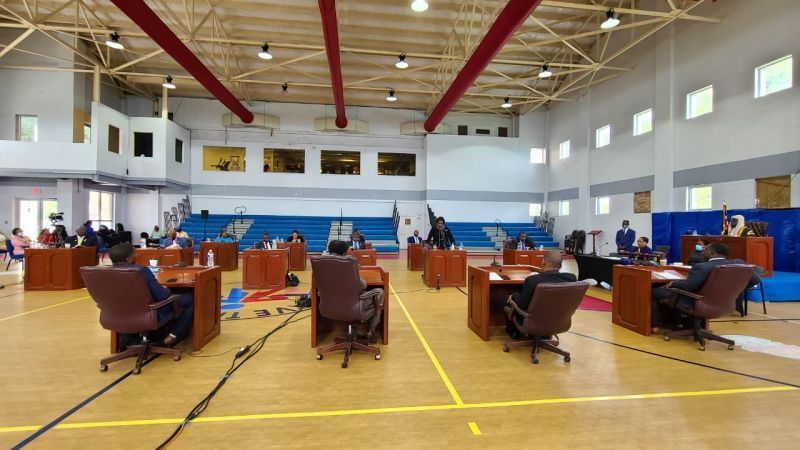 A local radio talk show host has said local leaders should be persons children of the territory aspire to emulate.

“When is the last time you speak to a small child and they say, well, I want to be the next? I wouldn't even call some of their names,” he added.

Percival recalled that within his generation growing up, children and people would aspire to be the next H. Lavity Stoutt.

“We have problems, but we can fix them ourselves. We just need to remove the politics, We need to stop worrying about re-election. And we need to make some of the tough decisions,” he related.

“Da Morning Braff’ radio show airs weekday mornings from 8:00 am on Tola Radio 100.5 FM and is streamed live on Facebook.