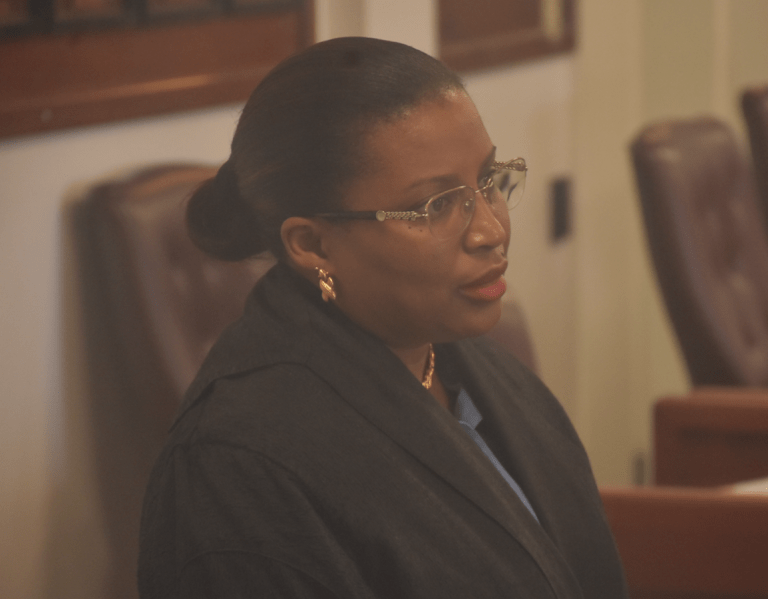 Former Speaker of the House of Assembly, Ingrid Moses-Scatliffe is urging members of the public to refrain from spreading false information; especially on public platforms that are frequented by most members of the community.
In an interview with 284 Media recently, Moses-Scatliffe said “misinformation” and “disinformation” are misleading residents, especially at this critical time in the territory’s history when a well-informed public is needed.

“I think it’s important now more than ever that as a people we use the opportunity to put politics aside and start informing and educating the public correctly,” Moses-Scatliffe stated. “There is a lot of disinformation (false information meant to mislead) and that is forming people’s views. We have a duty — especially when using public platforms — to inform, educate and advise.”

The BVI is experiencing much turbulence in local politics and is just months away from what could be deemed the most important general election in its history.

But Moses-Scatliffe said persons need to put politics aside and stop using platforms to “cause divisiveness among the people [with] miseducation and miscommunication.”

“We are way past that point. We are at one of the most critical periods in the territory as a people and it’s incumbent upon all of us to play our part to inform and educate so persons can make more informed decisions,” she said.

In the BVI, it is a common practice for rumours and unconfirmed reports to make rounds on social media platforms such as Facebook and WhatsApp.

While this continues to happen, many BVI residents and public figures continue to shy away from openly voicing their opinions on public platforms. Instead, they take advantage of the comments sections on online news sites and social media which allow them to anonymously voice their opinions.

Some members of the community have called for stronger censorship of media platforms while others continue to champion the public’s right to freedom of speech.

In the meantime, Moses-Scatliffe isn’t the first public figure to call for unity among residents. In recent times, elected leaders and other public figures have called on the community to refrain from spreading false information and focus instead on discussing matters of national importance that will help to advance the BVI.
#Facebook