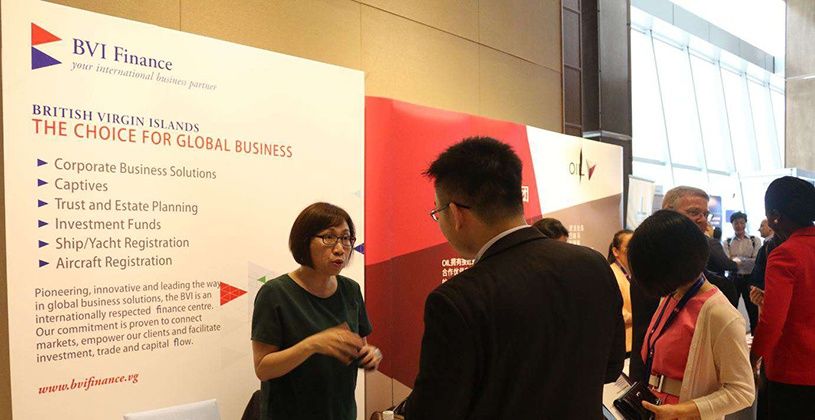 The British Virgin Islands’ (BVI’s) financial services sector has continued to see strong growth in the first half of 2021, with a 68% increase in company incorporations and almost a three-fold (269%) increase in the registration of limited partnerships (LPs).
The government in a press release stated that activity has grown through each quarter, with Q2 2021 seeing an increase of 93% in company incorporations on the same period in 2020 and the number of LPs rising by 288%. The results of the latest statistical bulletin from the BVI Financial Services Commission show the continued vigour of BVI’s financial services industry in tandem with the wider global economic recovery.

Premier and Minister of Finance, the Hon. Andrew A. Fahie, commented, “These numbers paint a positive picture on the vigour of the BVI’s financial services sector and a hopeful sign of a return to growth in the global economy. We know that BVI companies play a key role in facilitating global investment and it is reassuring to see this increase in the first half of the year as the BVI grows from strength to strength.”

“These results are also testament to the hard work and excellence of the BVI’s financial services’ sector and continues to showcase the BVI’s reputation as one of the world’s preeminent international finance centres,” Premier Fahie added.
#Andrew A. Fahie  #Fahie