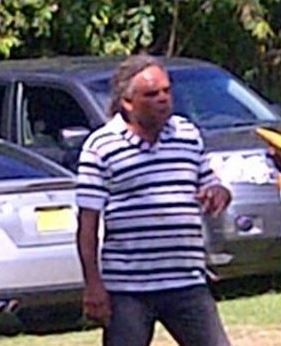 Known for many things, especially his wit and technical skills, Mr Stuart Randolph Fonseca aka ‘Ras White’ has died.
He passed away on Thursday, December 22, 2022, at Dr D. Orlando Smith Hospital in Road Town, the capital city.

‘Ras White’ was known for his technical skills, as he managed many small businesses around boats, motorbikes, and cars. He was a master detailer of boats and could repair engines of all kinds.

Additionally, ‘Ras White’ was one of the early pioneers of car shows in the Virgin Islands.

The late Fonseca is survived by his two children [a son and a daughter], many other family members, friends, and other loved ones. No date has been announced for his funeral.

We at Virgin Islands News Online (VINO) extend sincere condolences to his immediate family and other loved ones.
#the Virgin Islands