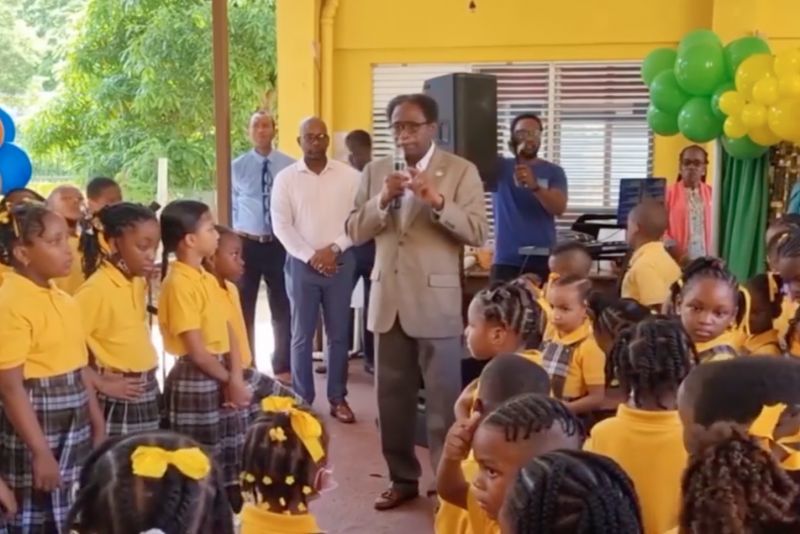 Students of Ebenezer Thomas Primary School have been tasked to seek reparations for slavery and make independence a reality as part of their duties as the next generation of Virgin Islanders.

Hon Fraser told students that growing up, things like the national anthem were sacred; however, it is not being thought of as such since life changed.

“Things like reparations, things like independence. Those are the kind of things that you are responsible for,” he added,

The Opposition Leader told students that in the next 20-50 years from now, such topics will be the responsibility of the next generations to keep it going, “The older class, 6th grader, may not reach that level, but they need to keep it going so that you can pick it up and take it to the next level,” he added.

Hon Fraser said should the challenge be successful, in the future when the people of the VI sing the national anthem, it would sound a lot different.

On August 1, 2022, during Emancipation observances in the VI, Hon Fraser in a social media post said even as the territory celebrated its various emancipation events, it will never be fully emancipated until Britain pays up reparations to the descendants of slaves.

He urged that the people of the VI must also teach their children that reparation is owed, “If we do [fight], even if it takes another 188 years we’ll get it... Let’s teach our kids to teach their kids that it is owed to us/them,” he added. 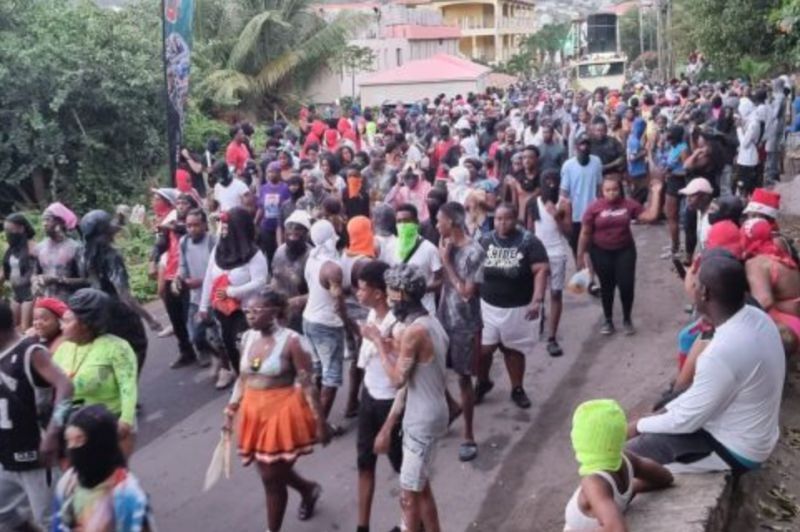 On August 1, 2022, during Emancipation observances in the VI, Hon Fraser in a social media post said even as the territory celebrated its various emancipation events, it will never be fully emancipated until Britain pays up reparations to the descendants of slaves.