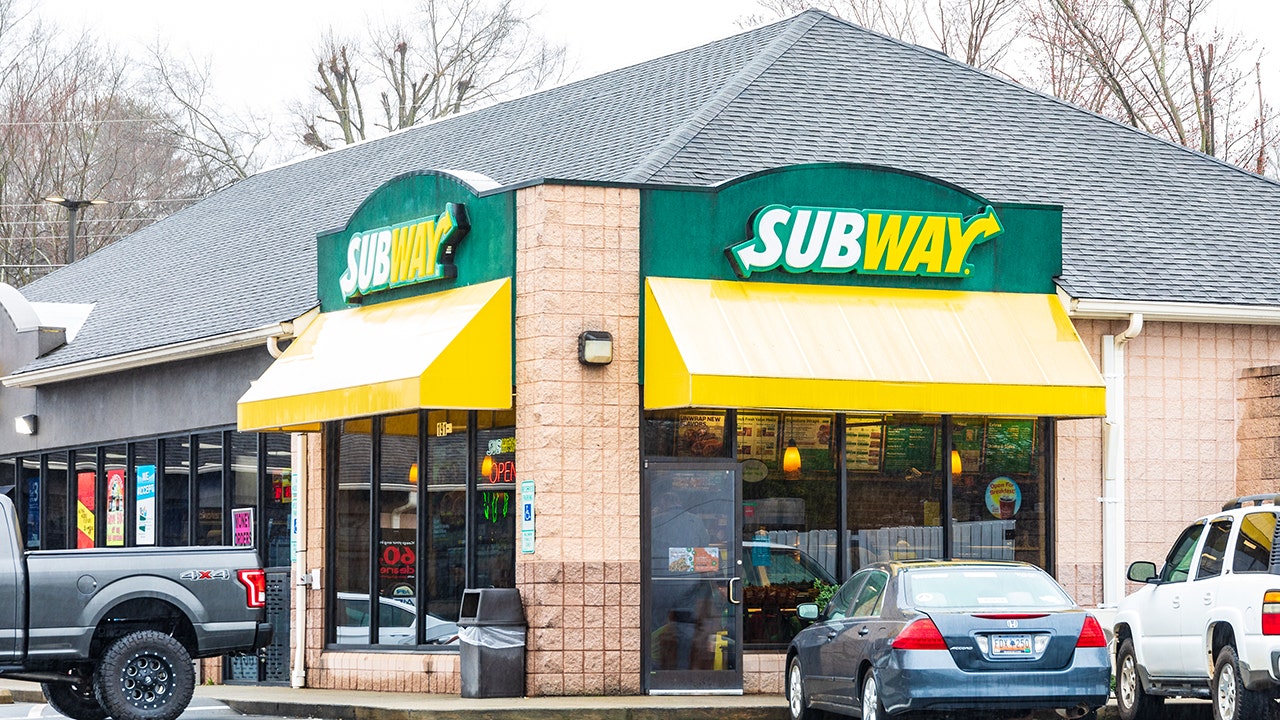 New York Times report had 60 inches of Subway tuna tested at lab and found 'no amplifiable tuna DNA was present'
Subway is on the hook for its tuna once again after a lab report found there’s no actual tuna DNA in its sandwiches and wraps.

The New York Times had 60 inches of Subway tuna sandwiches from three different restaurants in Los Angeles lab tested after the chain was accused in a lawsuit reported earlier this year, alleging the fish is made from "a mixture of various concoctions," first reported by the Washington Post.

The tuna was frozen and sent out to the lab, which determined "no amplifiable tuna DNA was present in the sample and so we obtained no amplification products from the DNA. Therefore, we cannot identify the species," according to the Times.

The lab conducted a PCR test to see if Subway’s tuna featured one of five varying tuna species, the New York Times reported, explaining there are 15 species of fish that can be labeled tuna, according to the U.S. Food and Drug Administration’s Seafood List.

The lab determined two potential reasons why no tuna was detected in the sample, saying, "One it’s so heavily processed that whatever we could pull out, we couldn’t make an identification … Or we got some and there’s just nothing there that’s tuna," the newspaper noted.

Experts told the Times that when tuna is cooked, its protein breaks down, making it hard to identify, so the lab results may not be accurate, according to the Times.

Subway did not immediately return a FOX Business request for comment.

The food fraud investigation comes on the heels of a complaint filed with the U.S. District Court of the Northern District of California suing the sandwich chain for fraud, with the plaintiffs alleging they were lied to and "tricked into buying food items that wholly lacked the ingredients they reasonably thought they were purchasing."

Subway responded to the lawsuit in January, saying there is "no truth to the allegations in the complaint" and affirming the chain "delivers 100% cooked tuna to its restaurants.