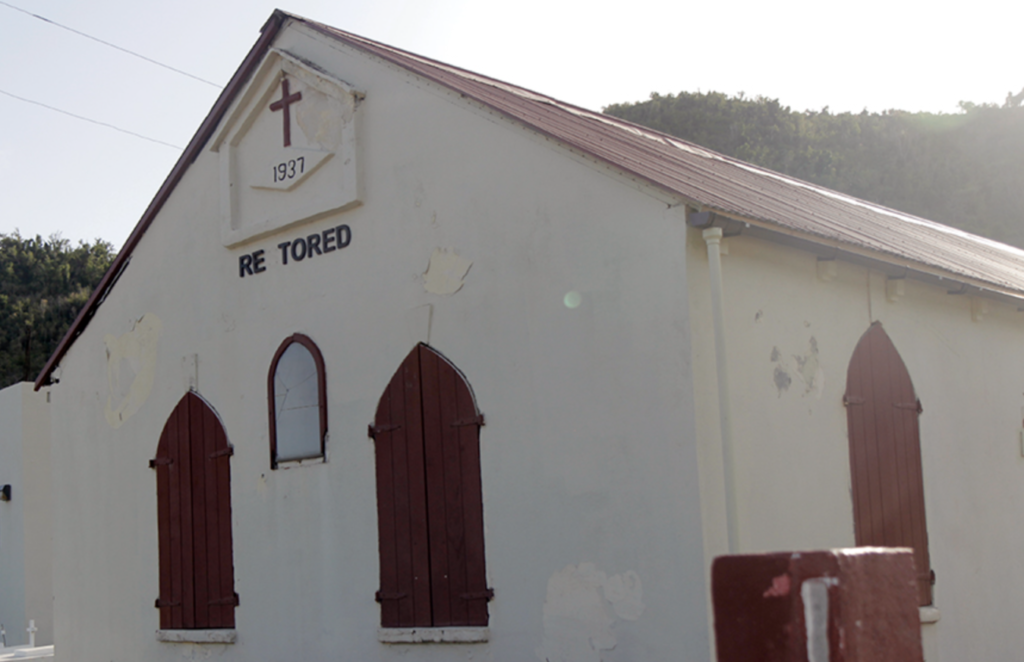 Premier Andrew Fahie has suggested that his government’s COVID-19 assistance grants given to religious organisations last year likely prevented suicides in the BVI.

During a hearing yesterday, the Premier told the Commission of Inquiry (COI) that churches dealt with a lot of counselling and prayers. He said these religious organisations took away much of what would have likely become social disasters — many of which the government could not have addressed.

“The churches have helped us significantly and I would do it again. The churches have touched the lives of a lot of persons. Around that time, Commissioner, there were people, a lot of people, who were trying to commit suicide — they couldn’t deal with this,” Premier Fahie explained.

Highlighting another reason for offering grants to churches, Premier Fahie said: “The churches, some of them were on the verge of collapse, because they make their monies by the collection, by the offering. If it is closed, there is no offering and the people (church members) are not working because of COVID [so] they can’t give any tithes.”

According to Premier Fahie, during the early stages of the pandemic, churches were seeing financial challenges like never before.

He told the commission that the churches have been executing social programmes that assist with rent and food for persons in need, especially at a critical time where landlords had been pressuring tenants to produce their rent or be displaced.

A big change in policy, but a needed one

Fahie said that midway through the disbursement, he instituted a policy-shift in the way the monies were distributed to the churches. He said this was done through what he described as a ‘banded system’ that would allow churches to ‘touch more lives’ in a way the government never could.

He further dismissed any insinuation of political motivations behind the grants given to churches. The Premier argued that those who did not support his administration still received help in the same way as other institutions did.

And while addressing the issue of accountability, Fahie said there is a system in place to “deal with that”. He, however, said this was not his “section”. Notably, while farmers and fisherfolk were requested to account for how they spent the grants, churches and schools were not required to do the same.

In the meantime, Premier Fahie urged the COI not to look at the change in procedures during the distribution of the grants to churches as a willy-nilly exercise, and instead to take a more holistic view of the dire circumstances that were happening at the time.