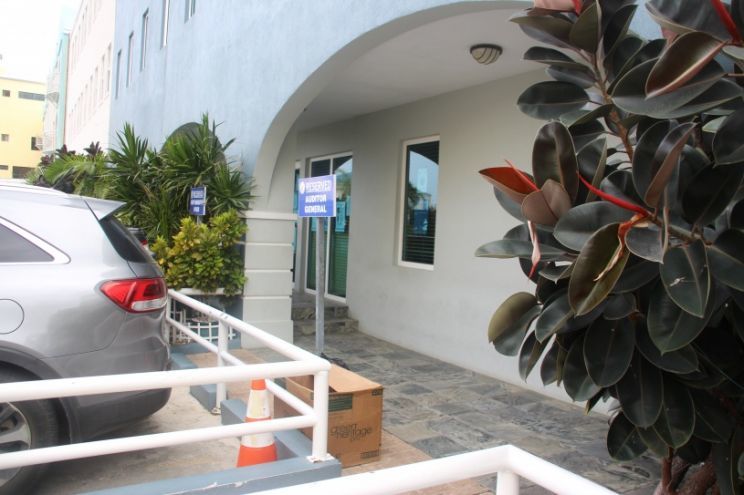 Government Consultant Claude Skelton Cline has called for the temporary suspension of the policies that force Immigration officials to send persons out of the country during the work permit process at this time.

He said on his Tuesday, March 25 episode of Honestly Speaking Show that persons whose employment has been impacted by the COVID-19 pandemic are now being faced with the financial burden of travelling during this pandemic.

“I would suggest that there be a suspension of this immigration policy that sends people out of the country, only to come back when the people have already demonstrated that they are either moving from one employer to the other, they have become gainfully employed, they already have their stuff in process, especially at a time like this when we are putting persons who ain’t got no job, buy a ticket, go somewhere, pay for hotel bills, God forbid if they have children or a young child, got to pay for that; go to St. Martin, go to Dominica, to St. Thomas or wherever to come back,” he remarked.

He added, “On top of that, they having to pay tests … I mean come on, we have to be able to be nimble and to exercise some greater prudence in navigating our way through these waves. So given where we are, given the things that we are challenged with, I am seeding into the atmosphere: Immigration, Labour, however, it is that you collaborate, that on that matter of sending people out who already don’t have no money, incurring cost to come back in…it just seems like to me, the reasonable, the rational thing to do is to temporarily suspend the policy that is forcing you as authorities to send these people out of the country.”

Why So Many New Permits?

In the meantime, the Government Consultant took issue with the number of new work permits that are being issued by the Labour Department.

“We are continuing to process a barrage of new work permit applications. I am confused, and I am concerned that here we are coming out of a pandemic, shouldn’t we be about ensuring that persons who are in the country are gainfully employed again? Shouldn’t we be directing employers and others to see to it that the people in the country are re-employed? Have access to gainful employment? How is it that we are continuing the process of a barrage of new work permits is beyond me,” he stated. 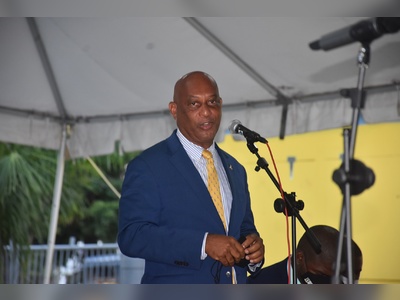 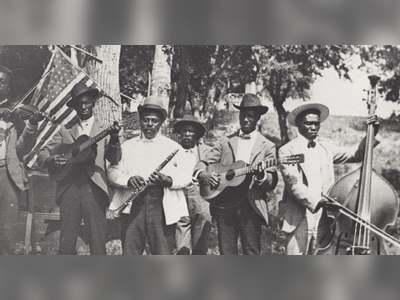 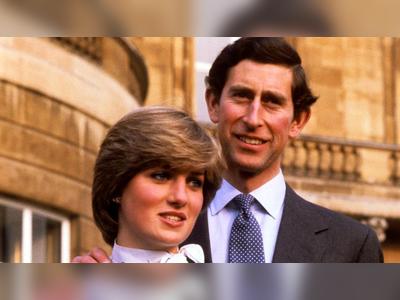 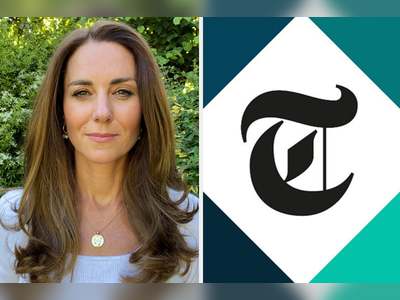 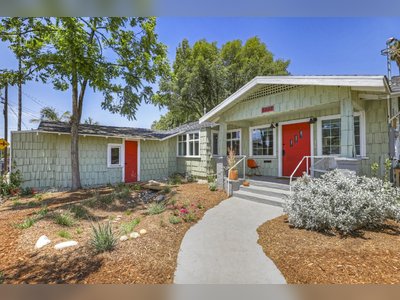 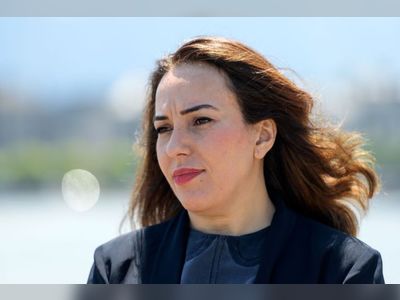 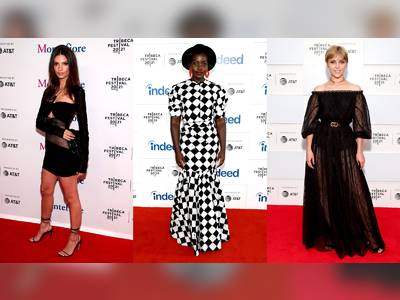