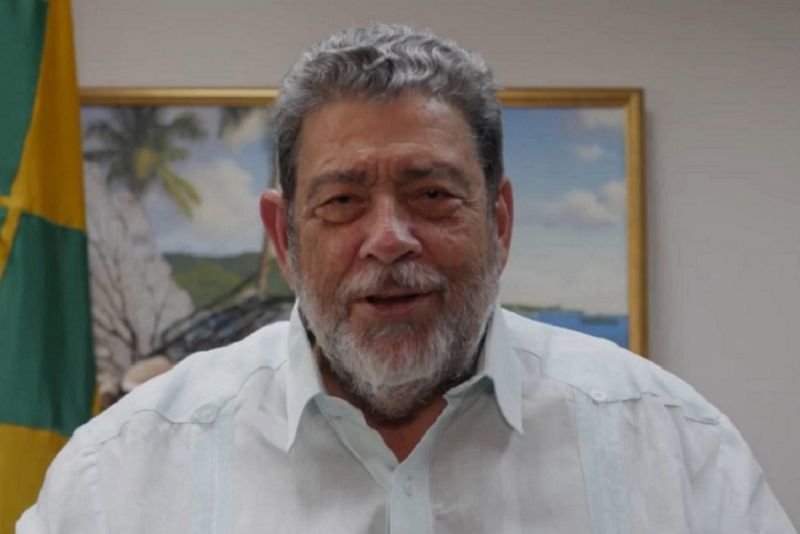 Prime Minister of St Vincent and the Grenadines Dr Ralph Gonsalves will shed the foreign affairs portfolio to take up ministerial responsibility for post-secondary education, replacing Senator Keisal Peters, who has been minister of state in the Ministry of Foreign Affairs, since November 2020, will be promoted to full minister.
Gonsalves told a news conference that Peters will also be responsible for Foreign Trade, Regional Integration and the Diaspora Unit.

“She has done well as Minister of State,” he said, of Peters, adding that the requisite instruments have been prepared and will be sent to the Governor General later this week or early next week.

“There are one or two administrative things I have to put in place under the relevant constitutional provision,” Gonsalves said, as he reported on his official visit to Taiwan.

He noted, however, that the government cannot have a foreign policy without the prime minister being involved.

Gonsalves said that there will be increased Taiwan scholarships and training programmes for Vincentians and exchange of students and there are ongoing discussions involving Kingstown’s ambassador to Taipei, Andrea Bowman.

Prime Minister Gonsalves said that he will be doing his part in Kingstown, interacting with Taiwan’s representatives here.

He said that he sometimes hear people say that the Community College cannot continue certain courses because the lecturer has migrated and the college cannot get a replacement.

“The kinds of relations we have, once I know in reasonable advance, I could get persons, whether it is from Cuba, Taiwan, Jamaica or whatever country.

“We shouldn’t be having any of that kind of a thing. That’s if you want to operate in a differ level,” he said, adding that the country has to continue to train people, even as he noted that some people will stay and others would go,” Gonsalves said, adding that he is going to take a special interest in post-secondary education, beyond what he has been taking over the last 21 years.

He noted that Minister of Education Curtis King, last month, piloted in Parliament amendments to the relevant laws, paving the way for a new ministerial head for post-secondary education.

“As you would notice, this government doesn’t function other than through careful thought, so I went and did that, because I know what we are going to be doing and we have been planning it all the time so that things move in a logical sequence.”

Prime Minister Gonsalves said he held discussions on Monday with leading officials in the Ministry of Education and the director of the Community College.

Gonsalves said that King wanted to focus more centrally on early childhood, primary, and secondary education. He said the minister — a retired educator — has a special interest in special education, technical and vocational education at technical institutes and technical centres, and adult and continuing education.

“We have separate discussion on that, but I said that about the enhanced involvement in a number of things relating to post-secondary and tertiary education,” the prime minister said.