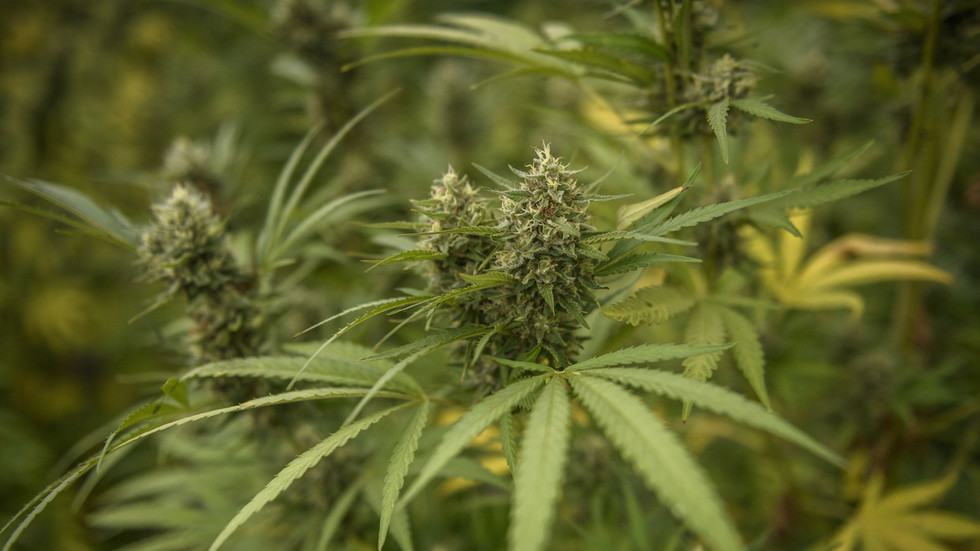 Taliban weed about to attract millions in foreign investment

A German investor plans to produce medical cannabis in Afghanistan
CPharm International (ECI), a German research and development firm, has said it is planning a multi-million-dollar investment in Taliban-controlled Afghanistan, with the aim of producing weed for medical purposes.

Following an unfortunate case of mistaken identity in late 2021, Vice media agency tracked down a German company, CPharm International (ECI), which has struck a deal with the Taliban.

Last year, a tweet from the Afghan Ministry of the Interior claimed that a firm called “Cpharm” had met with Taliban officials and would invest $450 million in Afghanistan to set up a “hashish-processing” operation. The media wrongly identified a small Australian medical consulting firm of the same name; they vehemently denied the link with the Taliban.

Werner Zimmermann, 56, ECI’s owner and managing director, told Vice on Friday he was not happy that news of the deal had gone public, and claimed the scale of the agreement had been misconstrued.

His company operates in Lesotho, Morocco, Kyrgyzstan, North Macedonia, and Cyprus, with Kazakhstan and Afghanistan soon to be added to the list.

Zimmermann’s firm builds cannabis-processing plants and consults on legal issues, such as the feasibility of exporting medical weed to other countries. The Afghan project is due to follow the building of a €500,000 ($565,818) plant in Kazakhstan.

ECI plans to produce medical cannabis in Afghanistan for both local and international markets, but if countries like Germany legalize the drug, they may start growing the plant for recreational use, the businessman told Vice.

Zimmermann dismissed concerns about human rights abuses committed by the Taliban. “I work professionally, not ideologically, with the minister of the interior in charge, and I support them with my project,” he said.

The businessman also claimed that he’s been receiving threats from representatives of a European drug cartel who are unhappy with his plans, which could cut into their share of the market.

Despite being outlawed since the ‘70s, the cannabis plant is indigenous to Afghanistan and was, at least until the Taliban takeover in the summer, consumed by people in remote parts of the country.
#Afghanistan