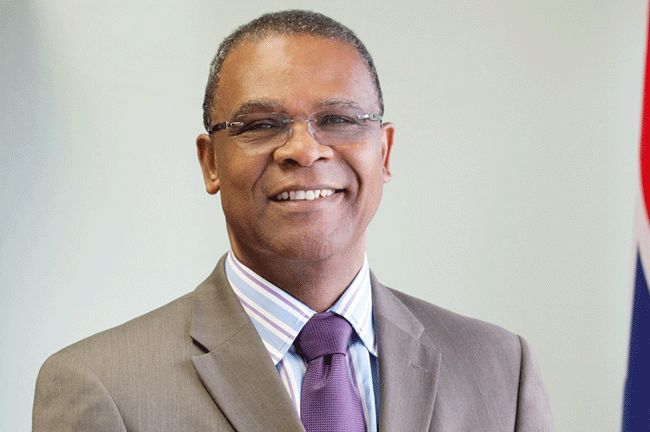 TCI Elections: Misick’s PNP back in Gov’t with brother

The now opposition PDM leader Sharlene Cartwright-Robinson, who was elected the country's first female Premier in 2016, lost her seat after the PNP won 9 of the 10 electoral district seats and all 5 of the At-Large seats.

PNP’s victory with Charles W. Misick comes following UK accusation that the party was corrupt enough to warrant a Commission of Inquiry which resulted in the partial suspension of the TCI constitution and the UK stepping in for direct rule in August 2009.

Despite this, the people of the territory have voted and placed the PNP back in power, with the former Premier Michael E. Misick alleging that the UK direct rule was essential a ‘Coup.’

The lone opposition seat went of Edwin Astwood of the outgoing PDM government.

Ahead of the win, the 70-year-old Charles W. Misick, a former Chief Minister and Finance Minister during a pre-Election Day virtual rally on Thursday, February 18, 2021, said "every survey in the last two weeks points to a PNP victory".

He told viewers he will be sworn in as the next premier on Monday, then on Tuesday he will submit the names of Cabinet ministers to Governor Nigel Dakin and have a "fully-functioning" PNP government by Wednesday in the new week. 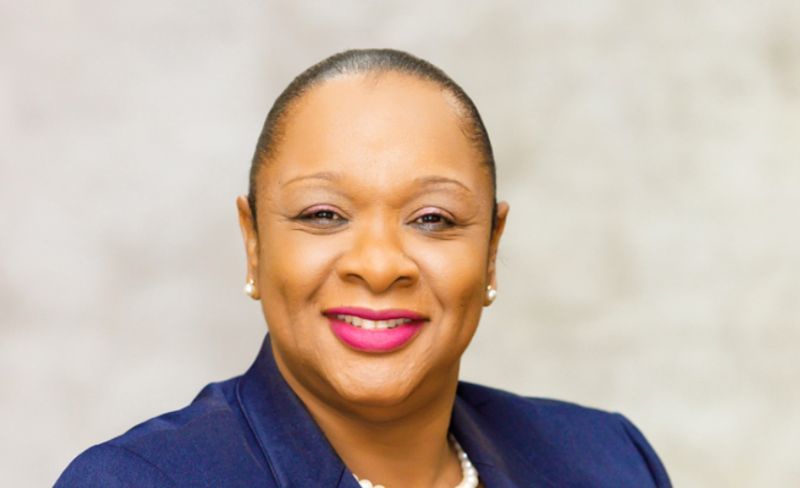 PDM leader Sharlene Cartwright-Robinson, who was elected the country's first female Premier in 2016, lost her seat after the PNP won 9 of the 10 electoral district seats and all 5 of the At-Large seats. 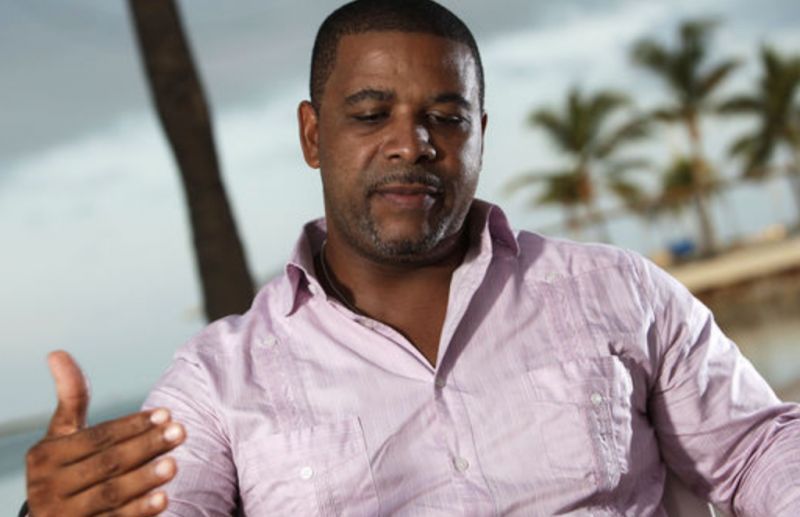 Former TCI Premier Michael E. Misick alleged that the 2009 UK direct rule in the territory was essential a ‘Coup,’ to remove PNP.