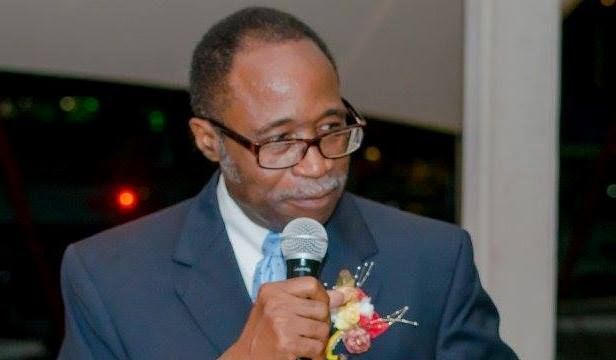 ‘Teach your children that reparations is owed to them’- Hon Fraser

Opposition Leader in the Virgin Islands (VI) House of Assembly (HoA) Hon Julian Fraser RA (R3) said even as the VI celebrated its various emancipation events, the territory will never be fully emancipated until Britain pays up reparations to the descendants of slaves.

“The answer is no. We are not truly emancipated. And I will never accept that to be the case until reparation is made. We must fight for it,” Hon Fraser said in an August 1, 2022, social media post.

He said the people of the VI must also teach their children that reparations is owed, “If we do [fight], even if it takes another 188 years we’ll get it... Let’s teach our kids to teach their kids that it is owed to us/them,” he added.

The legislator said that even as emancipation is celebrated yearly, some people don’t even realize the true reason for the holiday outside for having fun.

“Let’s remember it was 188 years ago on August 1st 1834 we were freed from slavery, and it’s that freedom we are celebrating. Supposedly, in 1834, the British abolished slavery,” he said.

Hon Fraser said the reality is that those formerly enslaved, had to give another four years of free Labour under the apprenticeship system. 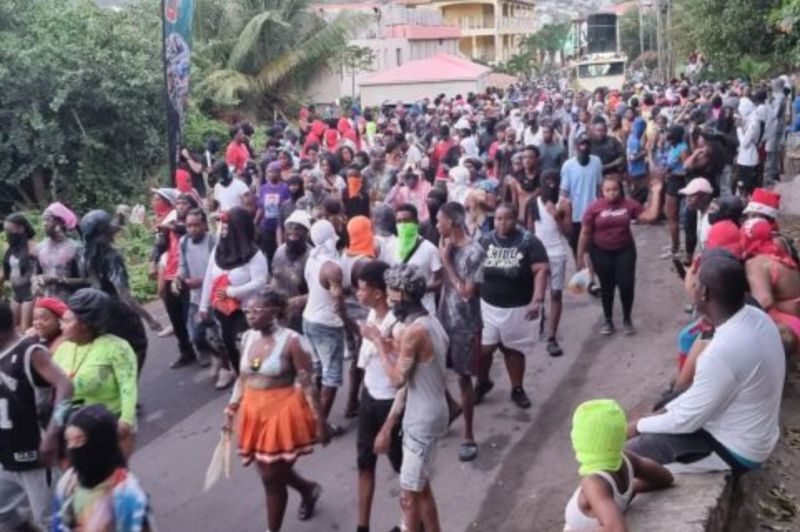 The legislator added that even as emancipation is celebrated yearly, some people don’t even realise the true reason for the holiday outside for having fun.

He added that years later the region has only now realised that its survival means that we must work as one Caribbean people. Hon Fraser added that even in today’s world, the French are still plundering the wealth from their former African Colonies unabated.

“Nearly 200 years later, Independent countries still have the Queen as Head of State. Are we truly 'Emancipated' as yet?,” Hon Fraser further questioned.