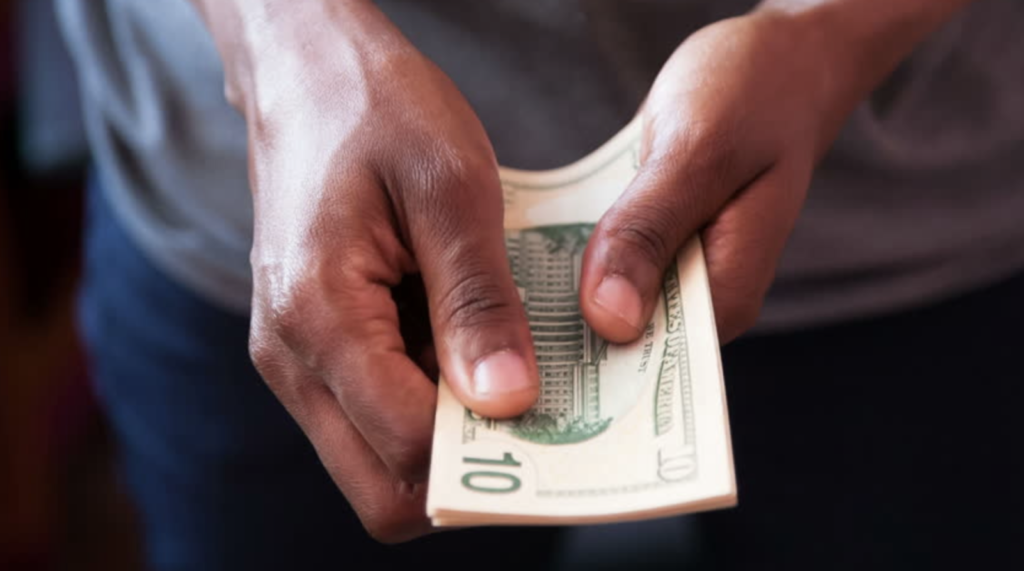 Teachers to get $300 stipend from government’s adjustment budget

Education Minister Dr Natalio Wheatley has announced that teachers will receive a $300 stipend from the government’s adjustment budget which was passed in the House of Assembly late last evening, September 22.
He explained that the stipend was being distributed at teachers’ request to compensate them for expending their own personal funds in acquiring learning resources to get their classrooms ready for the new school term.

Importantly, Dr Wheatley said the stipend should not be confused with any type of raise or salary increase, since this issue is expected to be dealt with separately through the upcoming salary review for the entire public service.

He also disclosed that the long-awaited 2017 salary increments for public servants was budgeted for in the adjusted allocations.

He described this development as a real victory for hard-working public servants who have to deal with cost-of-living increases and other different financial strains in these difficult times.

Dr Wheatley, in speaking to the adjusted budget, said while it is clear that no one likes to see any sort of reduction in their budgets, the government understands the situation that the country is facing, adding that it requires all residents to do more.

“It requires us to volunteer more, it requires us to use our people power more, to cooperate more – not simply to look to the government every time to do everything,“ the Deputy Premier stated.

He added: “But if we as private citizens, if we as civic organisations, we as a corporate community can come together to really invest in the BVI, we can make it through this COVID-19 period together.”
#COVID-19  #Covid