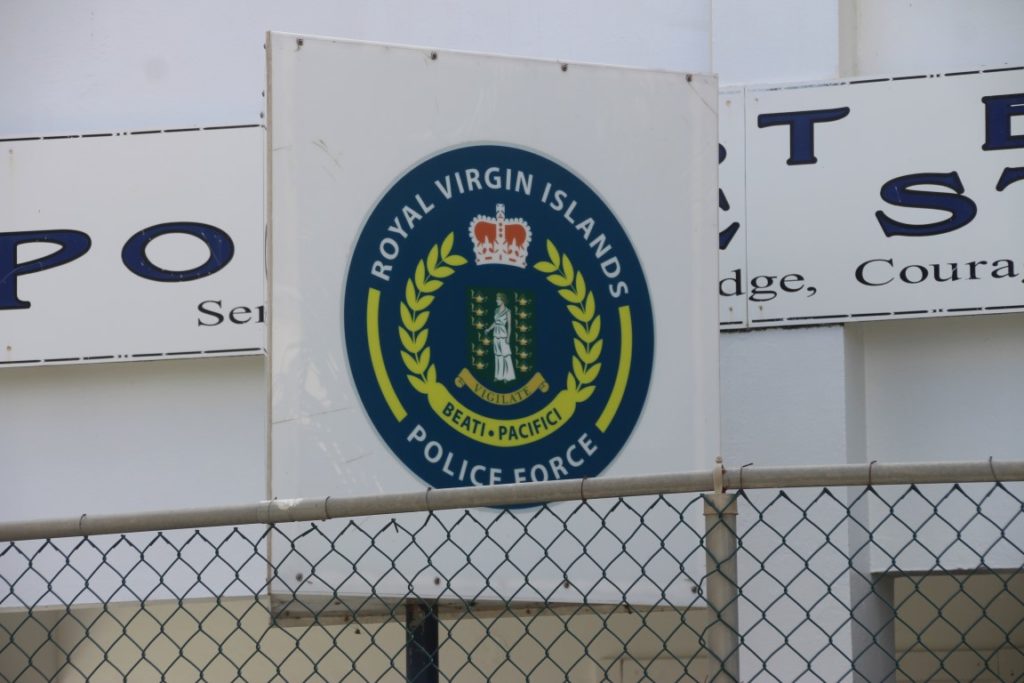 Teen among four arrested in connection to recent break-ins

The Royal Virgin Islands Police Force (RVIPF) has reported that it has made “breakthroughs” regarding several burglaries that happened around the main island of Tortola in last two weeks.

Four suspects including a teen have been arrested and charged in connection to those break-ins.

The police said 18-year-old KieAndre Williams of Paraquita Bay was charged for two burglaries. He is accused of burglarising Bamboushay Restaurant as well as another a business in Paraquita Bay.

Law enforcers further reported that 43-year-old Thurman Smith of Old Plantation and 30-year-old Eric Casey of Scatliffe Alley are charged for the burglary and theft of two generators, one Stihl blower, two vacuums, and a power wash that has since been recovered.

The fourth accused person is 44-year-old Marvin Gumbs of no fixed place of abode. He is charged with entering a private home in Lower Estate and for later assaulting a man in a parking lot.

“He was placed on remand for his later appearance at the Magistrate’s Court,” the RVIPF said in a statement today.

He, therefore, encouraged business owners to ensure that these security devices are in place and functional.

“Our detectives have greater success at identifying the individuals responsible if cameras capture activity in and around premises particularly at night. It can be an invaluable tool in our fight to keep crime at a minimal,” she said.

In the meantime, the RVIPF is urging residents to ensure that valuable items stored outside homes and sheds are secured when not in use.

“Opportunistic thieves look for items such as generators and tools which can easily be stolen from premises,” the police stated.