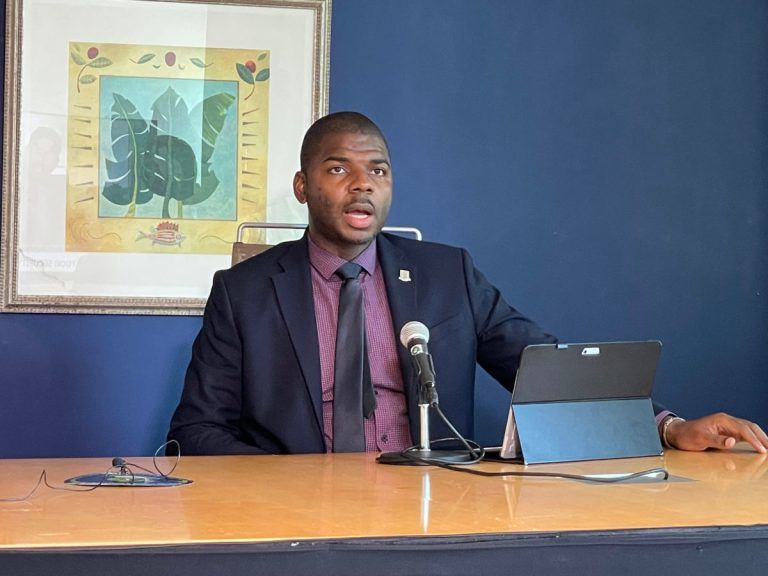 Tenders Board needs to ensure gov’t gets value for money

In the face of criticisms that the government sometimes approves questionable and overpriced projects, Premier Dr Natalio Wheatley has urged for the Central Tenders Board (CTB) to strive to ensure the government gets the best bargain in projects it approves.
“I’ve seen examples like others where I didn’t think we got the best price based on the tender process and I think that those persons in the Central Tenders Committee have to examine the process to ensure that it works well to make sure that we get the best value for money,” Premier Wheatley said at a recent press conference.

Premier Wheatley said the intent with the CTB is to be able to secure the lowest-priced contractor who can complete a job successfully for the government.

“I think it’s always something that we have to continue to examine and to explore, but the basic concept is through open competition that you get better prices,” he added.

According to Premier Wheatley, there is also a continued challenge in terms of how persons charge government, but he said the government needs to find ways of making sure that it secures the best prices.

The Premier explained that the government will sometimes seek an engineer’s estimate ahead of putting a project out for tender and said this would give an idea of how much a project should likely cost. “Of course it would be the bidder who had the price closer to the engineer’s estimate who would be successful,” Premier Wheatley said.

He noted that these are the types of efforts that help to mitigate the idea of works being done at an inflated cost.

Premier Wheatley also noted that the government needs to do a better job of educating the public about how much it costs to do projects and the cost of construction and doing business. He said it may sometimes require an engineer to properly explain to a lay person why a project may seem as expensive as it appears.

“You might just hear that it’s a elevator but you may not know about the full scope of works that have to go into to developing the particular project,” Dr Wheatley said. “You just see a headline on VINO or one of these other esteemed websites and then you assume, ‘wow, an elevator costs a million dollars’, not knowing the full scope of works and if you are a construction company seeking to do that scope of works, you probably would have charged the same amount of money to get it done.”

In the meantime, Works Minister Kye Rymer said he has only remembered the government going against the CTB’s recommendations just once since he assumed office as an elected official.

He assured the public that the Cabinet is not simply just ‘picking persons’ for projects but said decisions were being made on the basis of the due diligence done by the CTB.