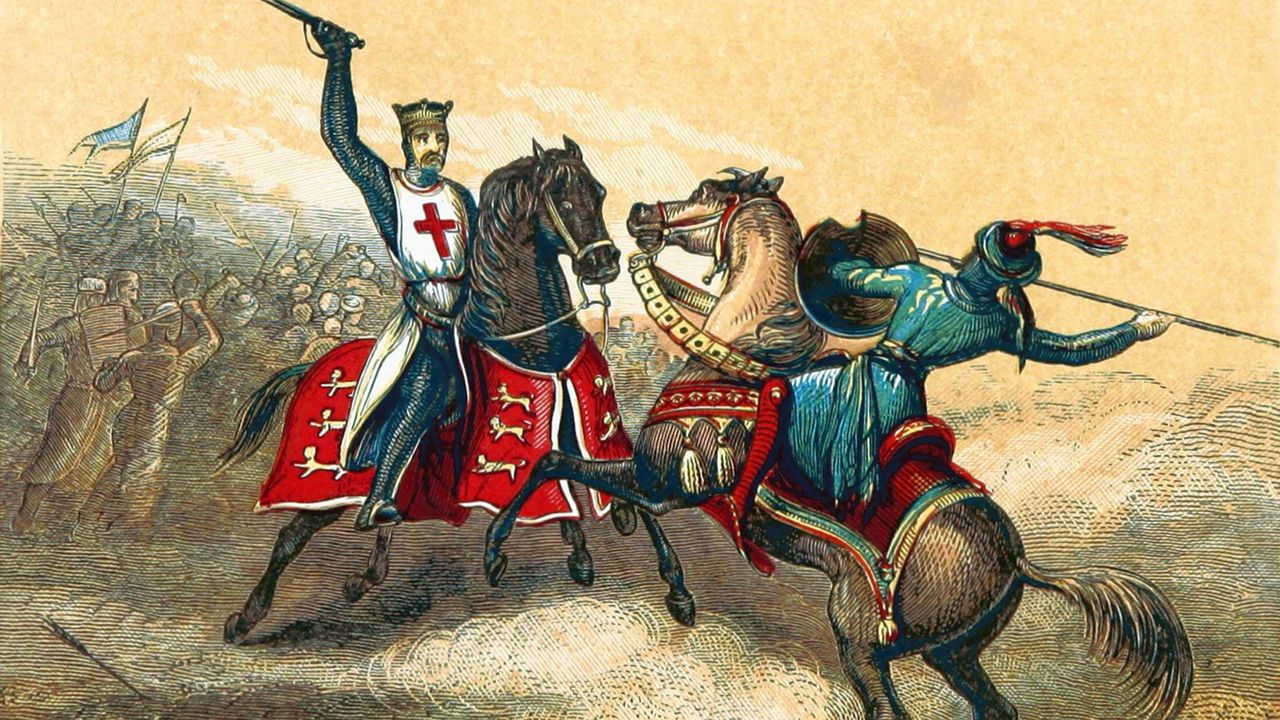 Mozilla joined the Anti-Russians Tech-Jihad. The release notes for Firefox 98.0.1, which debuted on March 14, note that "Yandex and Mail.ru have been removed as optional search providers in the drop-down search menu in Firefox." Yandex and Mail.ru are both essentially Russian alternatives to Google in that they offer email services, news platforms, and other products in addition to their search engines.
Mozilla goes on to say: "If you previously installed a customized version of Firefox with Yandex or Mail.ru, offered through partner distribution channels, this release removes those customizations, including add-ons and default bookmarks. Where applicable, your browser will revert back to default settings, as offered by Mozilla. All other releases of Firefox remain unaffected by the change."

Firefox 98.0 introduced "a new optimized download flow," as well as miscellaneous bug fixes and expanded developer tools, among other things, when it was released on March 8. But it seems that 98.0.1 was intended solely to yank out these Russian search providers. Mozilla doesn't mention any other changes in this version of the browser's release notes.

The release of Firefox 98.0.1 follows Russia's invasion of Ukraine. That campaign, as well as the sanctions imposed on the country by much of the West, has led many companies to stop doing business in Russia. (Tech giants like Microsoft, Amazon, Netflix, and TikTok have at least temporarily left the Russian market.) This could be Mozilla's way of following suit.