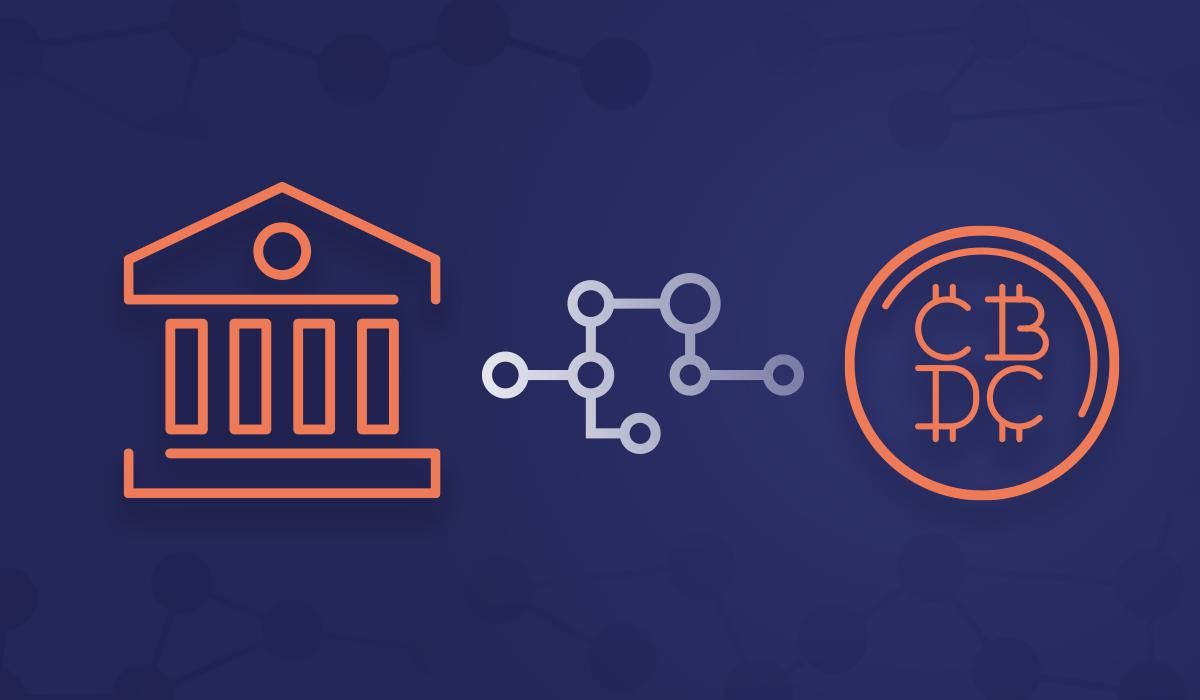 The Bank of India has announced the transition to an official digital currency, the digital rupee

Finance Minister Nirmala Sitharaman indicated in the Union Budget for 2022 that India's Central Bank Digital Currency, the "Digital Rupee," will be launched in 2022-23 using blockchain and other technologies.

Central Bank Digital Currencies (CBDC) are central bank-issued digital tokens akin to cryptocurrencies. They are tied to the value of the fiat currency of that country.

Several countries are currently creating CBDCs, and a few have even implemented them. China was the first country to do so.

"...we believe that CBDCs could actually be able to kill whatever little case that could be for private cryptocurrencies," Sankar said while speaking at a seminar organized by the IMF.

He said the RBI has been working "methodically" to introduce a digital version of the fiat rupee and sees advantages like better currency management, reducing settlement risk in the system especially the interbank system, and as the best solution to cross-border payments.

"We will go through the process of proofs of concept, then pilots, and then a stage-wise introduction. We intend to learn as we go, as all of us realize the digital journey is precisely that, it's a journey that never has an end," he said.

At a time when advocates of cryptocurrencies have been batting for 'stable coins' which are linked to regulated currencies, Sankar said their "unquestioned acceptance" seems "puzzling".

"Yes, I've heard repeated central bankers trying to justify private currencies by arguing that we have changed, we actually have private money largely in the system. Now I'm sure they understand the difference between money and currency," he said.

Meanwhile, Sankar appealed to the IMF to take the lead in structuring the narratives around digital payment systems given the rapid changes in technology.

"I don't think everything that is happening is desirable or happening in the way it should. It is important that many countries understand these technologies while taking their policy decisions. In this respect, I would expect the IMF will take a leading role in clearing the narrative, whether it's in respect of CBDCs or cryptocurrencies," he said.

The United States has many reasons to lag behind and not join this move, including the fear that monetary transparency will endanger the United States economy, and especially the shadow economy behind the war industry and its foreign policy.

Public disclosure of the answer to the question of who gets the trillions of dollars that are printed regularly and in huge sums, while the general public is suffocated by rising prices and declining revenues, and how funds defined as "foreign security and humanitarian aid”, so to speak, to foreign countries and organizations, flow back to very particular American pockets, would greatly risk social stability inside the US, which is currently very fragile and explosive anyway, even without monetary transparency.

Digital USD, Pound or Euro may also expose problematic foreign policy that has traditionally benefited greatly from the power of secrecy.