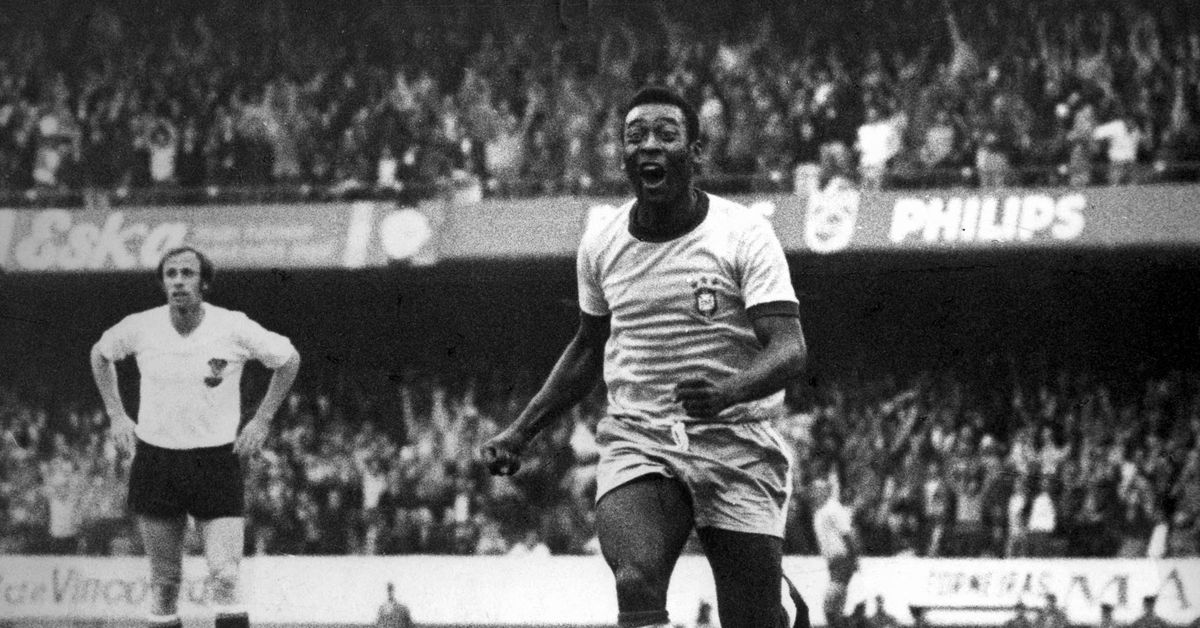 The 'King' and the Queen: Bewitched by Pele, Elizabeth II made him a Knight

In 2022, Britain lost its queen and Brazil its soccer 'king' - two giant figures of the 20th century who crossed paths at least twice over the years.

Former Pele team mate Gerson recalled one of those times in an interview with Reuters this week. The year was 1968, and Elizabeth was guest of honor at a soccer match at Rio de Janeiro's monumental Maracana stadium during an official visit to Brazil. After the game, she presented Pele with a trophy.

"I was there," said Gerson, who won the 1970 World Cup with Brazil and also played against Pele's side in the 1968 game. "It was a remarkable moment, having the queen at a soccer match was not usual - and here in Brazil it happened only once, exactly that game."

Gerson appeared in pictures next to Pele, the queen and her husband Prince Philip, and said he had a photo of the moment framed and put on display in his home.

Known as "O Rei," or "The King," Pele died on Thursday at the age of 82 following a battle with colon cancer, less than four months after Britain's longest-reigning monarch passed away aged 96.

Pele, who scored a goal in the friendly match that brought together the top players from the state of Sao Paulo and the best players of Rio de Janeiro, recalled the game when the queen died on Sept. 8.

He said on Twitter he had admired Elizabeth ever since the first time he saw her in person, when "she came to Brazil to witness our love for football and experienced the magic of a packed Maracana."

Years later, in 1997, the queen honoured Pele with an honorary knighthood of the British Empire. He remembered the moment in an Instagram post in 2017 when he thanked "all the British people for their affection".

After the news of his death on Thursday, London's Wembley Stadium was lit up in the yellow and green colors of Brazil with a sign reading his name. The Prince and Princess of Wales shared a picture of the tribute on social media.