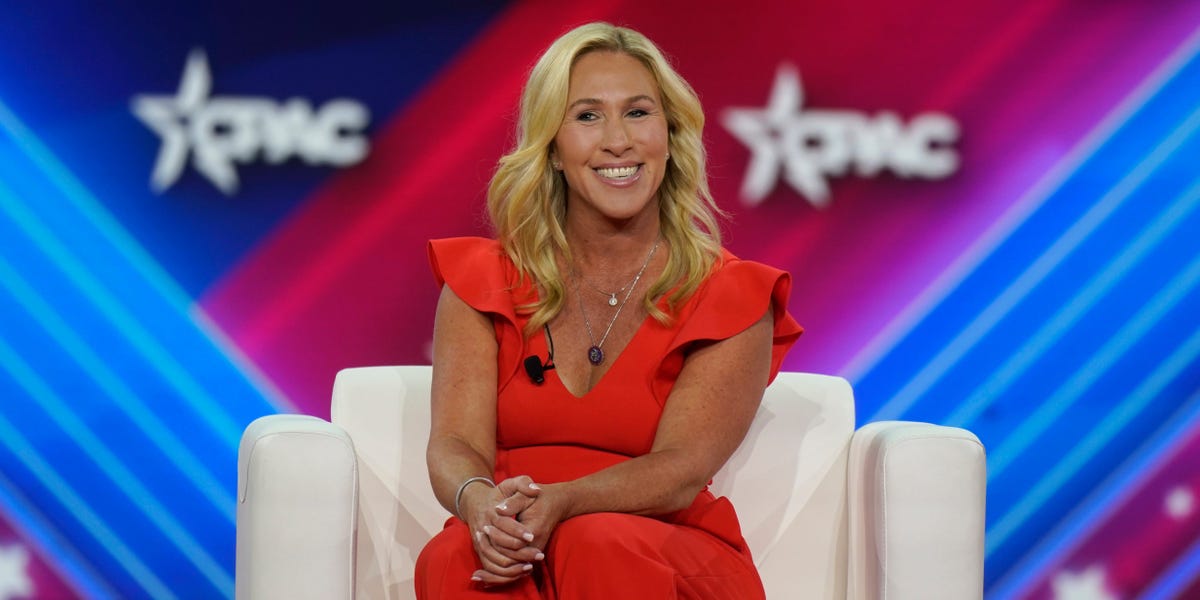 The most prominent election-deniers lost their races. But at least 174 have won so far.

More than 370 Republican candidates on the ballot denied or questioned the 2020 election results, according to a New York Times analysis.

Hundreds of Republican candidates on the 2022 midterm ballot have denied or have refused to accept the results of the 2020 presidential election.

More than 370 Republican candidates for the US Senate, House, and statewide office have denied or questioned the 2020 results, according to a New York Times analysis published in mid-October.

Of the election deniers up for election, at least 174 have won their elections as of Wednesday at 4:00 p.m. ET, according to Insider's elections partner Decision Desk HQ.

But many election deniers — 106 as of Wednesday — have lost their races. Notably, two election-denying GOP candidates for governor — Tudor Dixon in Michigan and Doug Mastriano in Pennsylvania — lost by wide margins.

Election deniers who have won their races

Rep. Marjorie Taylor Greene, a staunch ally of Donald Trump and an avid 2020 election denier, was re-elected for her House seat in Georgia. Greene fueled election fraud rumors on Twitter while voters were still casting their 2022 midterm votes.

Matt Gaetz, who won his re-election bid for the House in Florida, has also boosted claims that there was fraud in the 2020 election. Gaetz, in tandem with Greene, has been one of the loudest voices in spreading election fraud claims.

Gov. Ron DeSantis will serve another term in Florida. Although he only picked up a last-minute endorsement from Trump, the former president said he cast his ballot in DeSantis' favor.

GOP Rep. Dan Crenshaw of Texas succeeded in his bid for re-election to the House. Despite publicly jumping on the 2020 election fraud bandwagon by not objecting to the electoral college vote recount, Crenshaw has since admitted that the election denial claims were "always a lie." The former Navy SEAL turned House member went on to say he has had arguments with other GOP members about how it was "just a lie to rile people up."

Election deniers ran in every region of the country and in nearly every state nationwide, according to a Washington Post analysis.

Election deniers who could impact 2024 battleground states if elected

Of the election deniers on the ballot, 171 were favored to win and 46 were in races considered competitive. The rest were considered unlikely to win.

Many of the candidates are running for statewide offices that could exercise sway over the 2024 election.

Candidates like Sarah Palin, who is running for a House seat in Alaska, could play a major role in objecting to the electoral vote count following the 2024 presidential election.

Tudor Dixon, the GOP nominee for governor in Michigan has fueled election fraud conspiracy theories and refused to commit to accepting the 2022 election results. Decision Desk HQ called the race for Dixon's opponent, Gov. Gretchen Whitmer, the night of the election. Dixon announced that she'd conceded the race the next morning.

Mark Finchem, a member of the Oath Keepers who ran for Arizona Secretary of State, has called for ballots to be hand counted and wants to give Republican authority figures the power to reject election results. Finchem lost to Democrat Adrian Fontes.

Kari Lake, the Trump-endorsed GOP nominee for governor in Arizona, made 2020 election lies central to her campaign. Lake has said she would not have certified the 2020 presidential election results and has called for her opponent, Democratic Secretary of State, Katie Hobbs, to be arrested for doing so. Lake boosted claims that there was fraud in her own election calling the state's voting procedures "embarrassing."

"We need to get in there and restore faith in our elections," Lake said."We can't be the laughingstock of elections anymore here in Arizona and when I'm governor I will not allow it. I just won't."

Blake Masters, the GOP candidate for the Senate in Arizona who has embraced 2020 election fraud claims, lost his election bid to the incumbent Democrat, Sen. Mark Kelly.