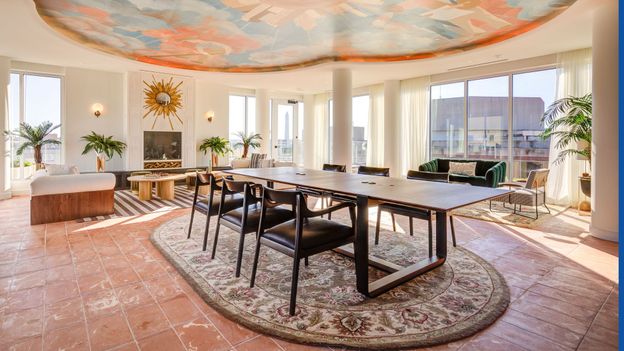 As remote work has left many offices empty, developers are turning these spaces into private homes – hopefully reviving dying business districts as the same time.

When The Wray opened in Washington, DC’s fashionable Foggy Bottom neighbourhood in May 2021, it was one of the buzziest real-estate projects of the year. Not only did the eight-storey apartment complex have bold Art Deco designs in its grand lobby, but also a rooftop terrace overlooking the DC skyline with fire pits and grills as well as a penthouse clubroom with a lounge and private meeting space.

For residents of the neighbourhood, it was quite a surprise to see this World War Two-era building transformed into 158 luxury apartments. It was, after all, filled just two years earlier with foreign-policy makers dissecting diplomatic cables at offices run by the US State Department.

The Wray is just one of several work buildings in the Washington DC area that have been adapted into residential space. According to a recent report from rental listings site RentCafe, the US capital has converted more offices to housing since the start of the pandemic than anywhere else in the nation, with 1,091 new units. Neighbouring city Alexandria, Virginia, meanwhile, is right behind with 955 new units.

A decade ago, factories and hotels were the prime targets for adaptive reuse. Now, former offices comprise 41% of all US apartments converted during the past two years, according to RentCafe. They are also the most popular building type for future adaptive reuse projects, creating one-quarter of the 52,700 residential units expected to become available in the US in 2022 (a figure that’s up from 6,960 in 2012).

This adaptive reuse has the potential to revitalise central business districts (CBDs), which have been devastated by the pandemic, as well as upend outdated assumptions about how to design cities. Yet the roadblocks – such as tax codes and zoning restrictions – are many, meaning it won’t always be an easy transition. Just as adapting homes into offices required major changes, so, too, will turning offices into homes. 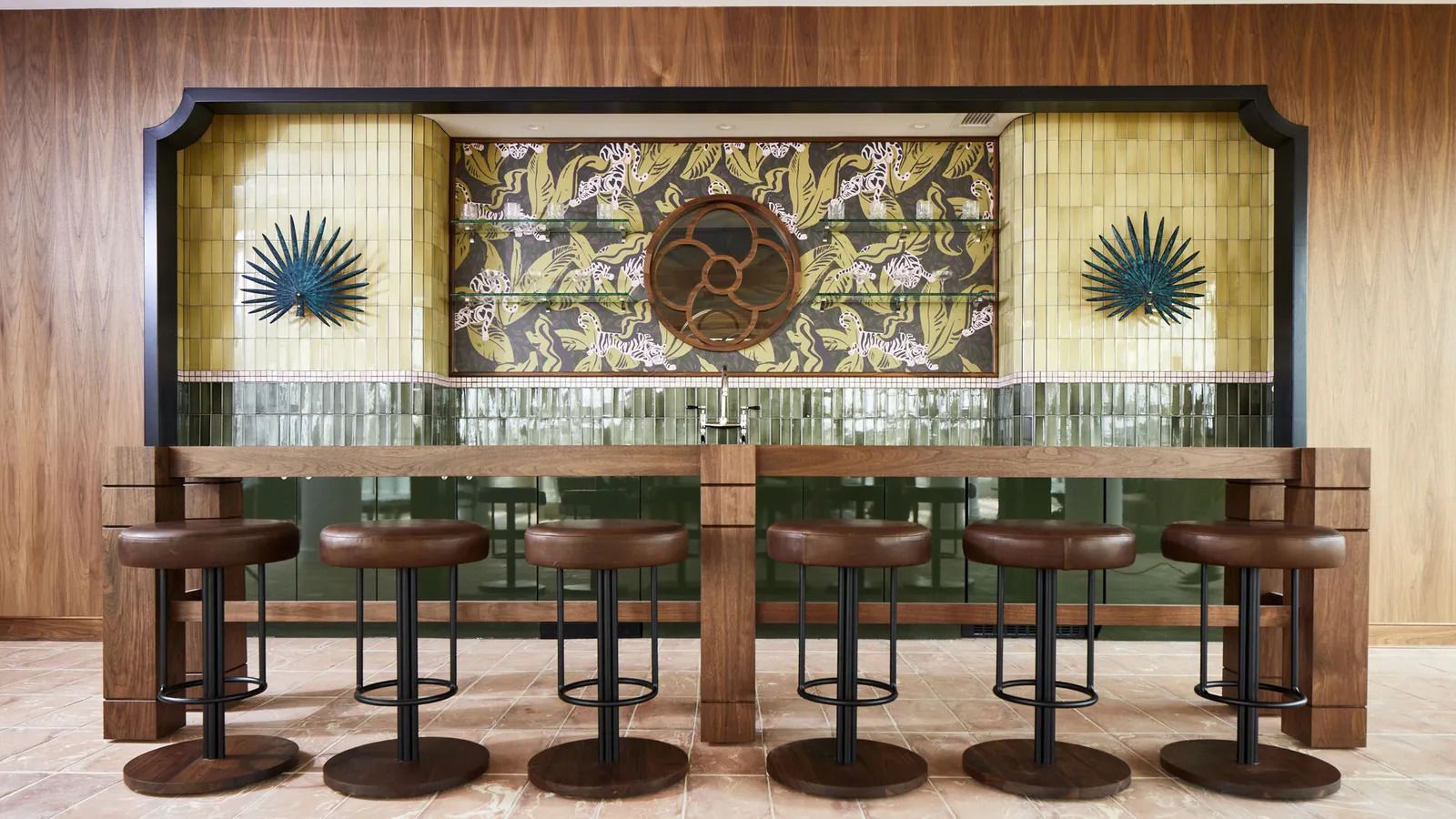 At The Wray in Washington, DC, the eight-storey apartment complex has a penthouse club with a lounge and bar

The trend of turning ageing offices into residential buildings isn’t just happening in the US. The Greater Paris Investment Agency launched a design competition for office-to-housing conversions, while the City of London Corporation revealed an ambitious strategy to create at least 1,500 new units by 2030 by repurposing offices emptied out by the pandemic.

Yet, the need for such conversions is greatest in North America. In Asia, remote work hasn’t taken off to the same extent as in the West, leaving less office stock available for adaptive reuse. In Europe or Latin America, business districts were typically built outside historic centres, shielding the mixed-use downtown core from the biggest effects of changing workplace trends (even if Canary Wharf is empty, for example, central London still buzzes with life). On the contrary, North America has high concentrations of office buildings – many of which have outdated infrastructure and technology – located at the very heart of its cities.

Tracy Hadden Loh, a fellow at the Washington-based Brookings Institution, who researches commercial real-estate trends, says that if you look at the top 10 office markets in the US, you’ll find about 90% office space in the CBD.. “There’s basically nothing else there,” she explains. “So, when office workers started working from home, these CBDs emptied like a mining town out West after the gold ran dry.”

Office occupancy was trending downwards in many markets long before the pandemic, as employers abandoned aging buildings constructed during a building boom in the 1980s and began to consume fewer square feet per worker. Cities have known this posed a threat to their downtowns for a while.

“This trend [of office to residential conversions] really started to pick up in 2019, and it gained acceptance right about the time of the pandemic,” says Doug Ressler, manager of business intelligence at Yardi Matrix, the real-estate data company that put together the RentCafe report. “Most conversions are happening in urban core areas where the housing demand is greatest and the ability to convert is, too.” 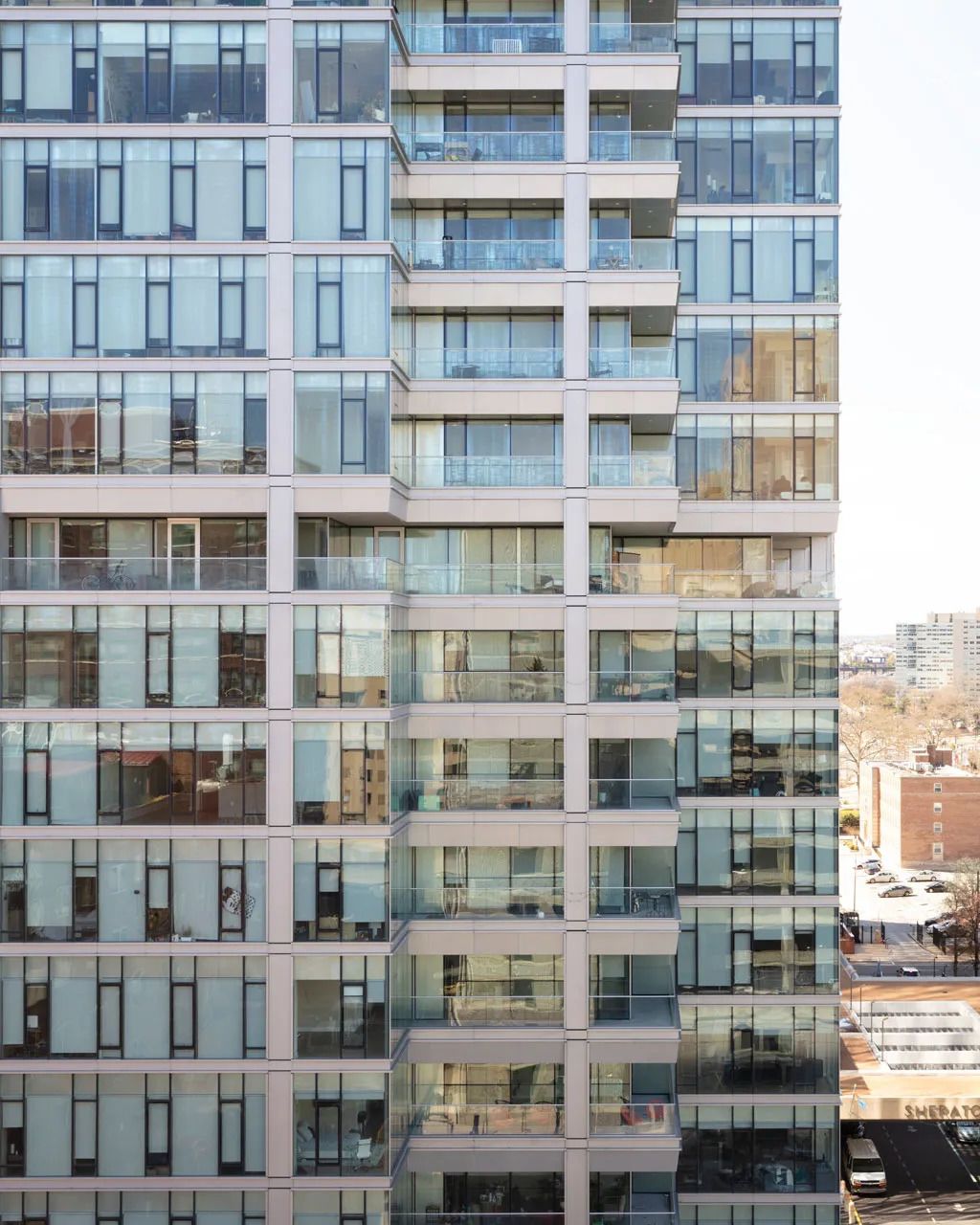 The exterior of the Franklin Tower in Philadelphia's Logan Square neighbourhood

There is, perhaps, no city in the world that has taken on the challenge of converting outdated office stock into residential units as aggressively as Calgary in Canada.

“Calgary was, kind of in a bad way, ahead of the trend,” explains Steven Paynter, principal in the Toronto office of architectural design firm Gensler. The company worked with Calgary’s economic development group in summer 2020 to develop a plan to combat an office vacancy rate hovering around 32% – double that of Detroit’s when it declared bankruptcy in 2013.

“The pandemic was the line in the sand when they realised they weren’t going to bounce back unless they did something pretty invasive and forward-thinking,” says Paynter, noting that the city “had about six million square feet of office they wanted to take out of the market, and about 12 million square feet of total vacancy”.

Gensler worked with Calgary to develop a scorecard for converting offices to residential dwellings, looking at things like location (was it central and highly accessible?) and shape (narrow buildings with shorter core to window depths are easier to convert). Using these metrics, it found that about 35% of the buildings were top candidates for financially viable conversions.

Calgary had a target of 50%. To achieve that, it created a cash incentive of CAD$75 ($58; £47) per square foot (up to a maximum of CAD$10m per property to make the economics easier for developers. It also took away the red tape on rezoning, cutting about 18 months off the lifecycle of projects from start to finish, according to Paynter. The result: new projects in development are expected to increase Calgary’s downtown population by about 24%.

“It really is an opportunity to create a more modern city within the existing fabric of a downtown,” says Paynter. Gensler is now using the method developed in Calgary to score several US cities as well as to work with individual developers in major Chinese markets. 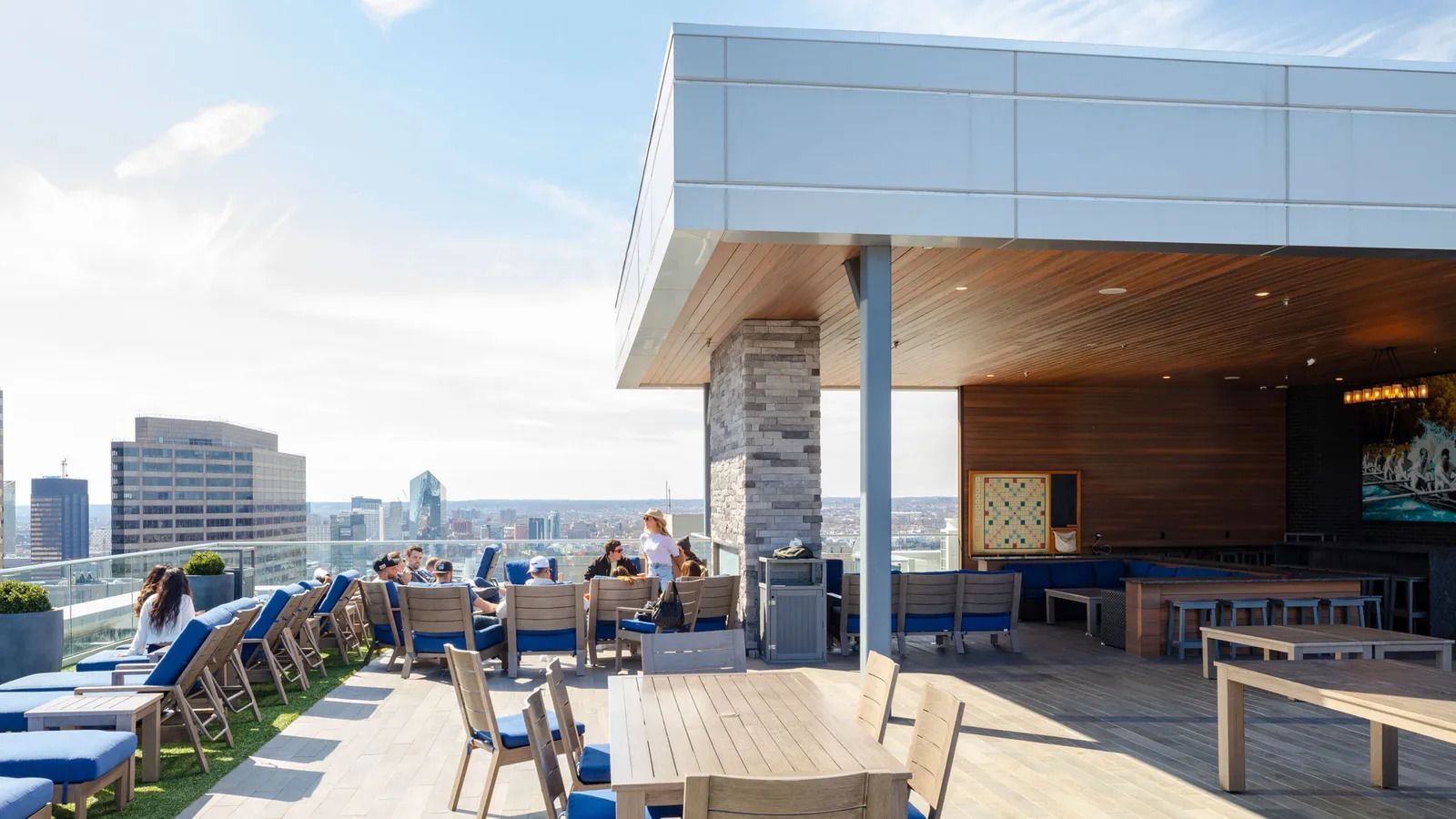 The effects of repopulating a CBD

Changes like the one underway in Calgary will be necessary to breathe new life into downtown sectors that have lain barren since the onset of the pandemic. A report from the Mastercard Economics Institute, the research division of the credit-card company, showed spending in small- and medium-sized businesses in CBDs – including coffee shops, dry-cleaners and corner stores – was down 33% in 2021 compared to 2019 levels, while similar retailers in residential areas saw an 8% increase.

The pandemic has made it abundantly clear that variety within a CBD is a key determinant of its resilience. “It’s like an investment portfolio,” says Loh. “Central business districts need to diversify, in order to reduce their risk exposure to the future of work trends.”

Though most office-to-residential conversions have been for higher-end units (often due to the large cost involved in making projects viable), there has been a push to use this opportunity to create more affordable housing. The Mayer Building, for example, is an Art Deco landmark in downtown Los Angeles that’s currently being converted into affordable housing with 79 income-restricted apartments.

The final reason many cities are now looking to repurpose their office buildings is that construction contributes an estimated 11% to global carbon emissions, according to non-profit organisation Architecture 2030, and adaptive reuse can cut that by up to 80%.

With environmental, financial and equity concerns all at play, this trend is only expected to accelerate now that cities around the world are emerging from the pandemic and assessing the health of their altered downtowns.