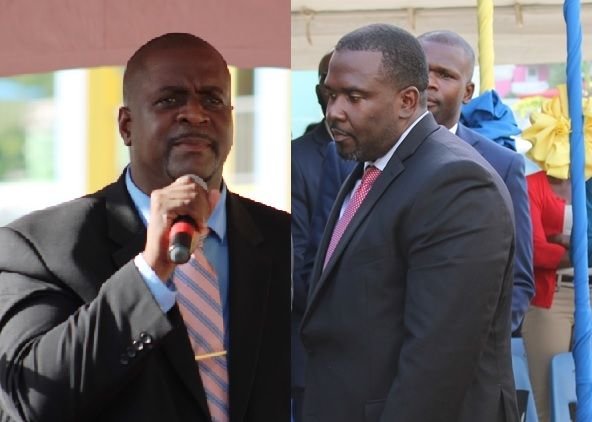 The Premier called me a ‘house slave’- Hon Penn complains

Accusing the Premier of the Virgin Islands, Hon Andrew A. Fahie of taking on a certain tone when persons including Members of the Opposition do not “toe the line,” Opposition Member Honourable Marlon A. Penn has also accused Premier Fahie of calling him a “house slave.”

According to the Opposition Leader, it was his respect for the seat he holds in the House of Assembly (HoA) that he did not let the Premier have some choice words.

Hon Penn continued that such “schoolyard bullying type of behaviour” is not becoming of the leader of Government business and that the Opposition would not be bullied.

Opposition will not be bullied- Hon Penn

According to Hon Penn, “I would never disrespect the privilege that I have to hold the seat that I hold in this Honourable House because I would have said something that would not have been too choice words. 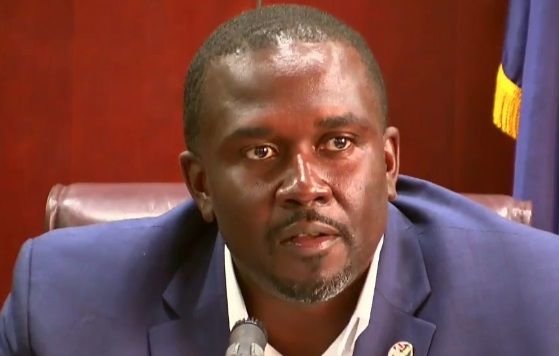 According to the Opposition Leader, Hon Marlon A. Penn (R8), it was his respect for the seat he holds in the House of Assembly (HoA) that he did not let Premier Andrew A. Fahie (R1) have some not too choice words.

Honourable Penn said the disrespect has even trickled down to “where persons employed in consultancy, and I mentioned this in the Honpourable House, are being paid the Government dime to bully or intimidate the Opposition.

“We will not be intimidated,” Hon Penn continued.

It should be noted that the Opposition has also been guilty of calling the Premier names including labeling him as a dictator; however, it has been quick to complain to the public whenever the Premier called them names, albeit sometimes far from offensive, including ‘Tri-Party Opposition’.