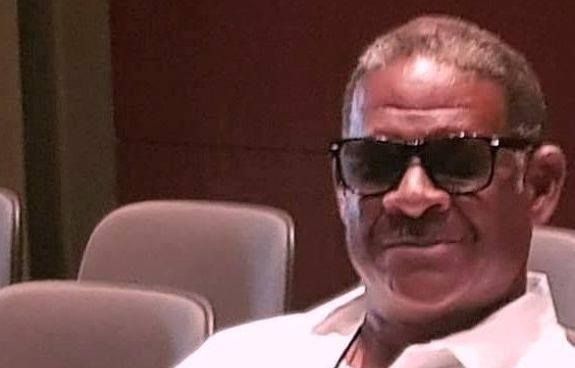 The return of the inflation monster?

The younger generation – under 50s - have not experienced nor understood the evils of inflation like older folk have. And today there is a warning the world may be entering stagflation as inflation rises to the 10% mark; energy prices increase by up to 60%, and war in Ukraine drives up commodity and food prices. These are serious economic times indeed.
For decades, inflation- rising prices- has not been a concern for the world’s thinkers, organizations, and consumers. If anything, deflation – falling consumer demand and falling prices- was the major fear.

Now, deflation is the opposite of inflation and can be as destructive as inflation to the economy. Deflation, when left uncontrolled, leads to collapse in prices and further leads to economic shock and depression.

Deflation – falling prices through weak consumer demand - can cause economic depression, which is a severe and prolonged recession. Deflation can structurally damage an economy for decades, destroying the productive capacity of an economy.

OK. Confidence is a key term in economics and is another word for faith. Economics works on confidence or the lack thereof. What we believe is what is. Faith and doubt drives the global economy from the Cathedrals that are Central banking, Investment, and consumer behavior.

Falling confidence, or a lack of faith in the western economy, was evident post-2008. However, falling confidence and cautious consumers, post the Great Financial Recession, kept the inflation beast at bay. A lack of confidence – pessimism- led to weak consumer demand that depressed prices. The threat of deflation was the chief impediment to economic growth.

OK. Post the 2008 financial crisis, Central Banks led by the Federal Reserve pumped hundreds of billions of dollars into the global banking system annually- Quantitative Easing. This was an effort to lift up credit and liquidity, in an attempt to fuel consumer demand and avoid stagnation, recession, and depression. QE was a huge success in the effort to avert deflation and economic depression.

However, 12 years later, by mid-2021, there were assessments and warnings by Central Bankers and drivers of economic policy, that QE may be unsustainable, and that the result would be a rise in inflation. Nevertheless, no one predicted the severity of the inflation to visit the western world.

Severe inflation is exactly what we are all experiencing this March 2022. That invisible dance between supply and demand that decides both the cost and prices of products and services, has driven up prices for consumers.

There is an imbalance between consumer demand and supply with consumers getting the short end of the stick, and producers able to increase prices without much effort. That is the inflation narrative today. The supply side is able to drive up prices without kickback from consumers. In fact, stagflation: rising prices and slowing economic growth is the new bogeyman.