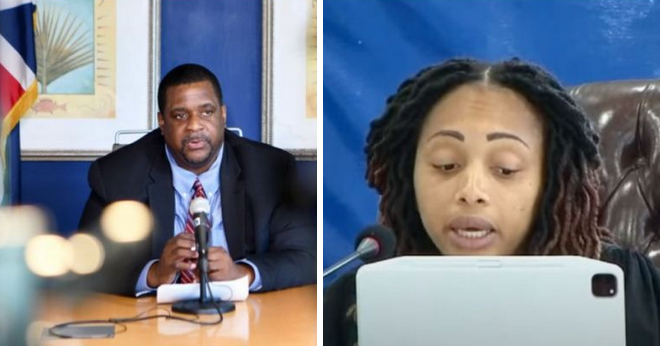 When Speaker of the House of Assembly Corine N. George-Massicote refused to accept leave of absence from First District Representative and former Premier Hon Andrew A. Fahie, it led to anticipation that Hon Fahie would lose his seat and there would be a need for a by-election.

Former legislator Dr Kedrick D. Pickering; however, has suggested the Speaker has made an error, claiming there is no mechanism in the Constitution or the HoA Standing Orders to remove Hon Fahie from the HoA. 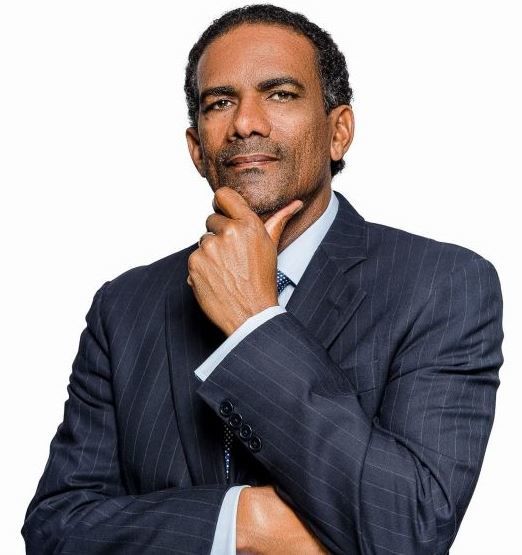 Former legislator Dr Kedrick D. Pickering has said there is no mechanism in the Constitution or the HoA Standing Orders to remove Hon Andrew A. Fahie from the HoA.

Speaking during a community meeting at the Virgin Gorda Yacht Harbour Parking Lot last evening, November 2, 2022, the declared At Large candidate for the upcoming general elections said there was never going to be a by-election in the First District.

According to Dr Pickering, the constitution does not make any provision for a situation like Honourable Fahie.

Did Speaker err in rejecting Fahie’s leave of absence?

According to Standing Order 84 of the principal Standing Orders of the HoA, “A Member of the House shall vacate his seat, if the Member in any one Session is absent from the House for more than three consecutive sittings without the written leave of the Speaker.”

During the start of the Fifth Sitting of the Fourth Session of the Fourth House of Assembly at Save the Seed Energy Centre in Duff's Bottom, Tortola on July 19, 2022, Speaker George-Massicote denied Hon Fahie Leave of Absence from the HoA for that Sitting, along with the Sixth and future Sittings of the House under his current bail condition in the United States.

According to Dr Pickering; however, the Speaker has no authority to deny Hon Fahie leave of absence.

“So there was never going to be any way they could remove Fahie because he did what he had to do, informing the Speaker that he was going to miss the House sitting. The Speaker can’t determine whether she accepts or he accepts what the reason is. The rules clearly just simply says you have to inform the Speaker at the appointed time that you are not going to be attending the meeting. So there is no legal mechanism for removing the Member for the First District. Don’t mind all that talk.”

Dr Pickering reiterated that there was never going to be a by-election.

“We have a general election coming up and that is what we must concern ourselves about because it is going to be one of the most important elections in this country,” Dr Pickering stated.